October is here and brings with it a HUGE list of awesome new releases!  My list this month was way too epic to limit it to five.  Instead, I have an ambitious plan to read ALL 16 of these books.  Wish me luck (I’m going to need it)!

Also, be sure to let me know what you are looking forward to reading this month.  I’m always on the hunt for recommendations!

So, in no particular order, here are my most anticipated new romances for October!


I love the Winston Brothers, and I think I speak for most everyone who has read this series when I say, Cletus is the man we can’t wait to get our hands on!  This book guarantees shenanigans and mischief and all kinds of goodness from the loveable Winston boys.  Can. Not. Wait.


Twisted Palace is one of the most anticipated books of the YEAR, not just the month.  If you haven’t read Paper Princess or the second book, Broken Prince, you need to change that immediately.  Its addictive reading crack and you’ll thank me later.  😉


Lauren Blakely is on a roll with the cute, sweet, and sexy romances lately and I have to say, I am a big fan.  She guarantees a sweeter, more romantic story with single dad, Simon, falling for his nanny.  It may not be the smartest choice for him to make, but it is certainly going to be fun to read.


Beautiful is one of the books I have been looking forward to most this year.  I devoured the entire series on Audible earlier this spring, so this will be the first story I have actually read in book form.  I have loved getting know these characters over the course of the books and novellas, so I know it is going to be sad to say goodbye at the end.


The Player might just win an award for “The Book Cover That Broke the Internet” last week.  Everyone is fanning themselves over it–and for good reason.  I love sports romances and hesitant heroines, so this might just be a perfect fit for me.


I’m a huge fan of Jay Crownover and especially her Welcome to the Point series.  Honor is the start of a new trilogy based on the Point books and the first one features Nassir’s story.  It promises to be dark and gritty and I can’t wait to dive in.


I’ve expressed my love for Sarina Bowen and have called this summer “The Summer of Sarina”.  I think I am going to have to revise that statement to “The Year of Sarina”.  After reading Bittersweet and Steadfast, Zach’s story in Keepsake might just be the one I have been wanting the most.  His past has been so mysterious, I just want to dive in and learn about his past.


Four Letter Word is only my second book by J. Daniels, but after seeing the cover and blurb, I had to read it.  Throw in the fact that I have been hearing from my book friends that it is an awesome read, I knew I needed to add it to my list.


LH Cosway has co-authored some fantastic books with Penny Reid, but she is an excellent author in her own right.  I have read the first four books of this series and loved them, especially Hearts of Fire and King of Hearts (If you haven’t read them, you don’t know what you’re missing.  They are so good!)

* Note: The first book of the series, Six of Hearts, is currently free! 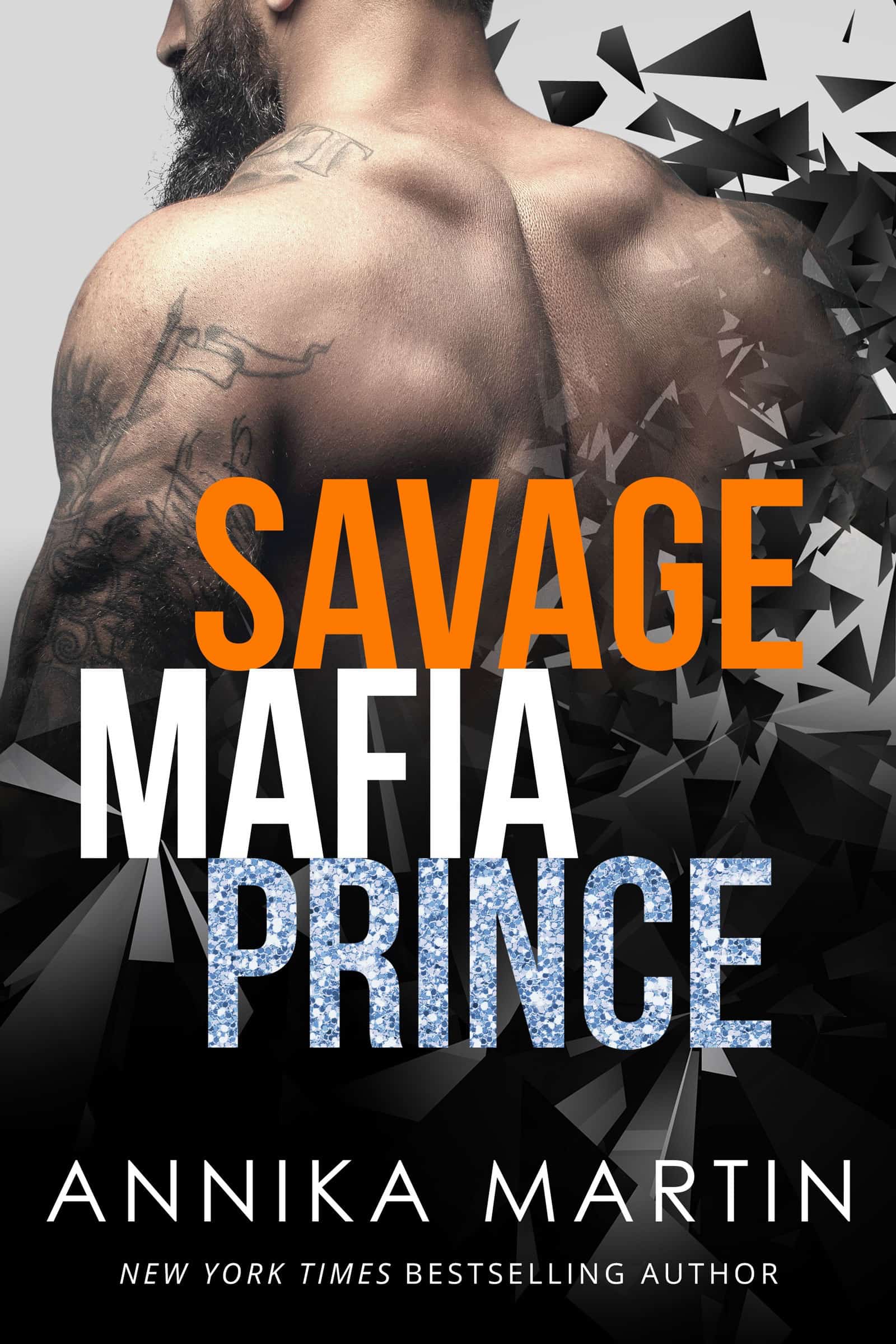 I have been waiting for Savage Mafia Prince since I read the first book in this series, Dark Mafia Prince.  Kiro is an heir to a crime family, but he was stolen away and then abandoned.  He’s a feral child who has been left in the woods for years and is now being held captive in the name of science.  It promises to be a stellar story and I can’t wait to find out what happened to him for all those years.


It’s Emma freaking Chase.  Need I say more?  Seriously, though, I loved her Legal Briefs series.  She made lawyers fun and loveable and I can’t wait to see what she does with royalty in the Royally series.

If you read Summer Games: Settling the Score, you might remember Freddie’s sister, Georgie.  She was tenacious and spunky and I fell in love with her character.  I’m happy to say that she’s getting her own story in A Place in the Sun.  Here’s to hoping she gets her own HEA.


Shay Savage writes some of the most varied and distinct stories and she does it really well.  For instance, I thought her unique storyline about a caveman who falls in love with a modern-day girl in Transcendence was absolutely fantastic.  I can’t wait to see what she kind of a story she gives us about a boy with Asperger’s Syndrome.  I’m sure it will be excellent.


Randy and Lily are probably my favorite characters in the Pucked series.  Pucked Under is a continuation of their story, so I am definitely ready to read more from their POV, as well as catching up with the other characters.

The Bachelor Auction by Rachel Van Dyken
Series: The Bachelors of Arizona #1
Published by Forever on October 4th, 2016
Number of Pages: 352


The Bachelor Auction had me at “Cinderella never had to deal with this crap”.  I love modern fairytales, so I am sure I will enjoy this one!


This book wasn’t on my radar until Angela at Feeding My Addiction Book Reviews read it and was telling me how much she liked it.  I have severe FOMO, so I had to put it on my TBR.  I haven’t read a novel about a Presidential family before, so this should be interesting!

What books are you looking forward to reading in October?  Anything I need to add to my list? 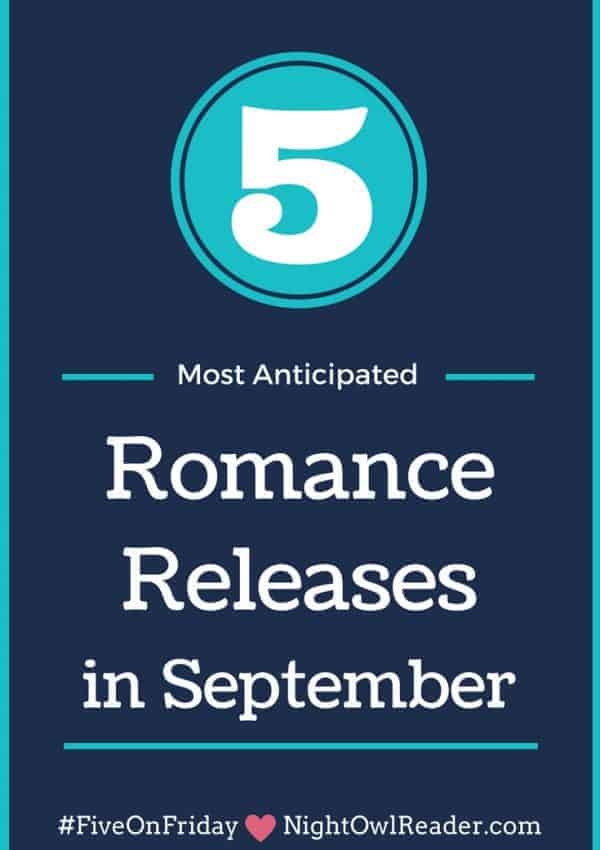 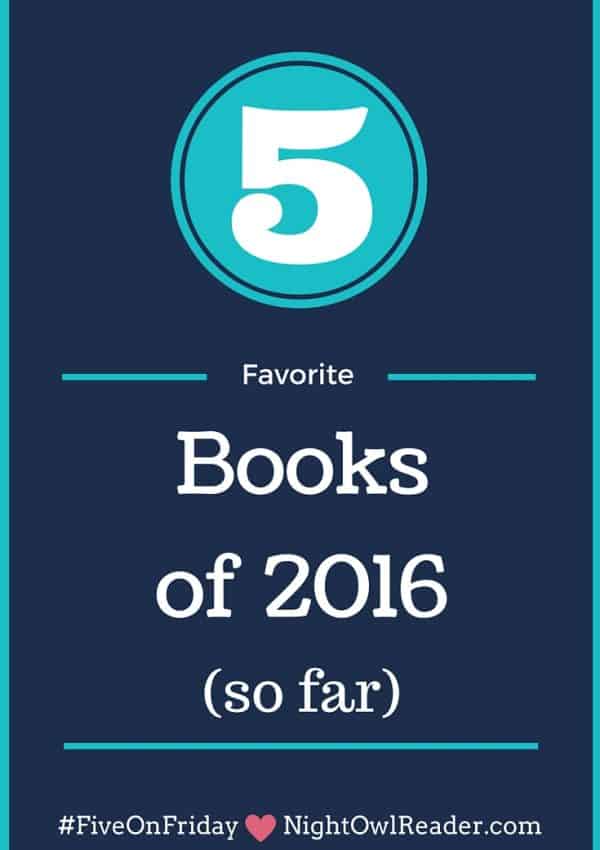 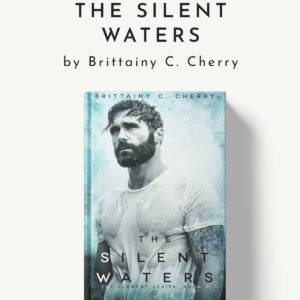