Are you ready for August?  The Olympics are starting, kids are going back to school, and summer is coming to an end.  I’m not ready for fall yet, but I am definitely looking forward to cooler temperatures.  However, since a new month is upon us, I’m happy to have another list of anticipated releases.

Be sure to let me know what you are looking forward to reading this month.  I’m always looking for recommendations!

Here are my most anticipated romances for August!

It Ends with Us by Colleen Hoover
Published by Atria on August 2nd, 2016
Genres: Romance
Number of Pages: 384

It Ends with Us may have already released, but it is so amazing, I had to include it on the list.  If you haven’t read it yet, I highly recommend it.  If you like Colleen Hoover’s writing, you will love It Ends with Us.  It’s her best work yet!

I love Joanna Wylde and this is one of my favorite motorcycle club series.  Reaper’s Fire is Gage and Tinker’s story and I have been curious about what is going to happen between them.  I haven’t been in the Reaper’s world for a while, so I am looking forward to getting back into it.

I’ve read plenty of motorcycle club romances, but I don’t believe I have ever read one about motorcycle racing.  Furious Rush looks to be a good one to change that.  S.C. Stephens gave us Kellen Kyle, so I’m definitely curious to meet Hayden Hayes.

I have been loving enemies-to-lovers romances lately, and Bad Judgment sounds like it is right up my alley.  The fact that it’s about law students and a character stuck between a rock and a hard place is a bonus.  I love Meghan March’s writing and her Dirty Billionaire series was a fun, guilty pleasure to read, bring on the Bad Judgment!

Stepbrother Dearest was a favorite read in 2014, so I am very interested to see what Penelope Ward has in store for Elec’s ex-girlfriend.  It’s another enemies-to-lovers romance, so it fits this month’s apparent theme.

Other August releases of note:

What books are you looking forward to reading in August?  Anything I need to add to my list? 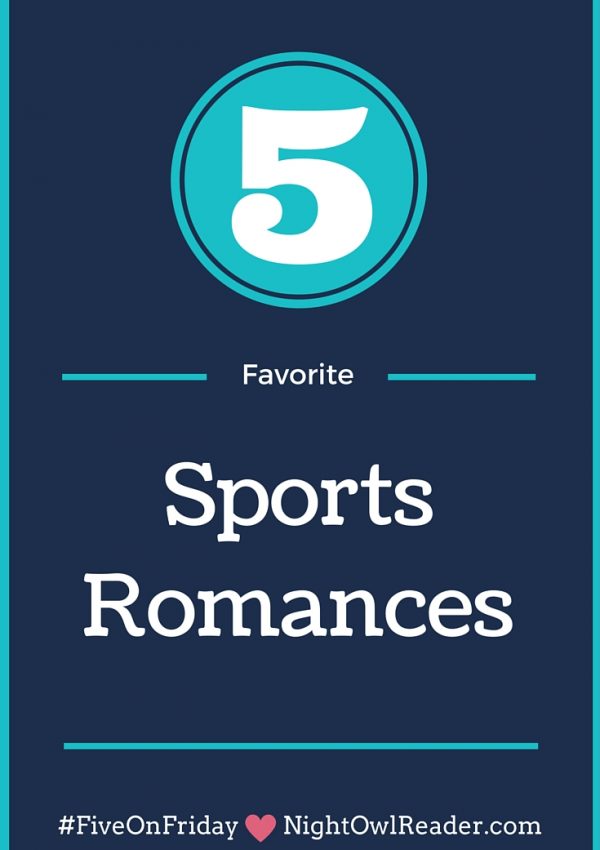 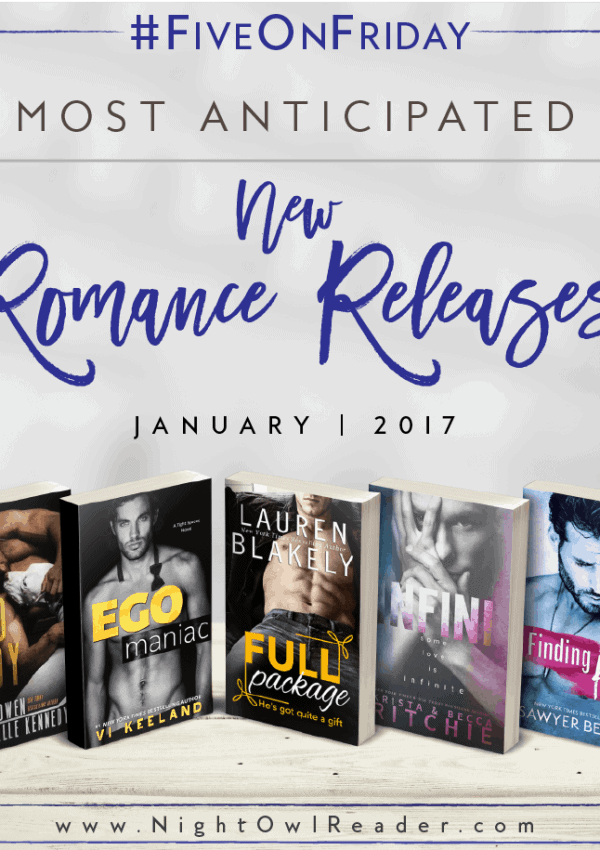