Some awesome new books are coming out (or have already come out) this month!  Here are five romances I am looking forward to reading:

You had me at ‘blunt force trauma of the heart’.  The author says, “I wanted to explore what happens when a normal person is raised without boundaries.”  Interesting.  Very interesting.  I have heard awesome things about this book, so I am definitely looking forward to getting my hands on this one!

More forbidden romance goodness that was released this month.  I love a good student/teacher romance, but a parent/teacher romance sounds just as enticing.  Older characters, hot and steamy scenes, alpha male goodness?  Oh, yeah, I need to read that.

I am a huge fan of Tillie Cole’s writing.  Her Hades Hangmen series is one of my favorite MC series and her book, Raze, is on my ‘favorite reads’ list this year.  I am very curious to see how she writes ‘sweet’ romance, rather than the violent romances I have read (and enjoyed) so far.

Apparently, December is the month of ‘dark and twisty’ releases.  Word on the street is this one is a mind-bending, lost-for-words, pick-your-jaw-up-off-the-floor kind of read.  Sign me up!

ETA: There is a four-chapter sneak peek on Amazon that you can download right now for free!  Click here to get it!

A hot romance about superheroes?  Sure, why not!  I’m willing to try many different tropes in romance novels, and this one is definitely unique.  Color me intrigued.

What are your most anticipated reads for December?

CD Reiss is a New York Times bestselling author. She still has to chop wood and carry water, which was buried in the fine print. Her lawyer is working it out with God but in the meantime, if you call and she doesn’t pick up she’s at the well hauling buckets.

Born in New York City, she moved to Hollywood, California to get her master’s degree in screenwriting from USC. In case you want to know, that went nowhere but it did give her a big enough ego to write novels.

She’s frequently referred to as the Shakespeare of Smut which is flattering but hasn’t ever gotten her out of chopping a single cord of wood.

If you meet her in person, you should call her Christine.

Laurelin Paige is the NY Times and USA Today Bestselling Author of the Fixed Trilogy. She’s a sucker for a good romance and gets giddy anytime there’s kissing, much to the embarrassment of her three daughters. 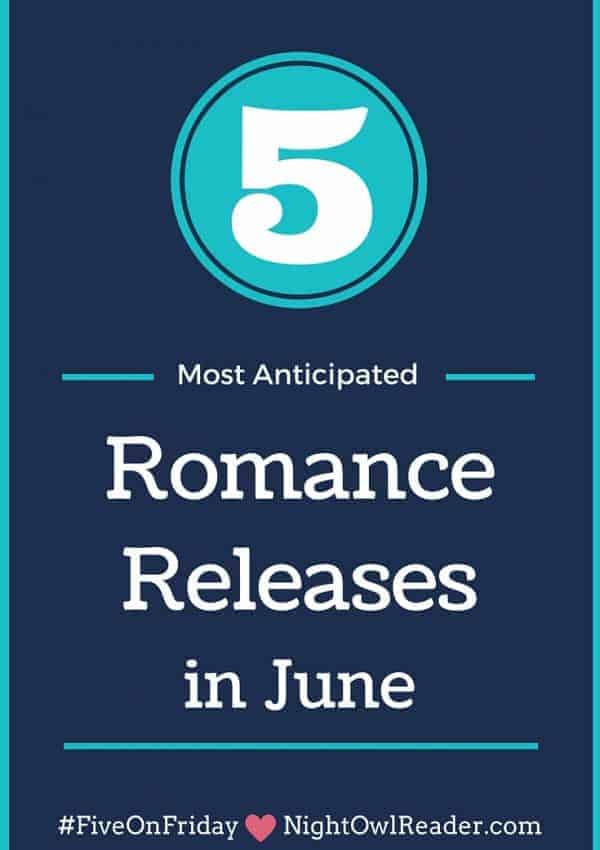 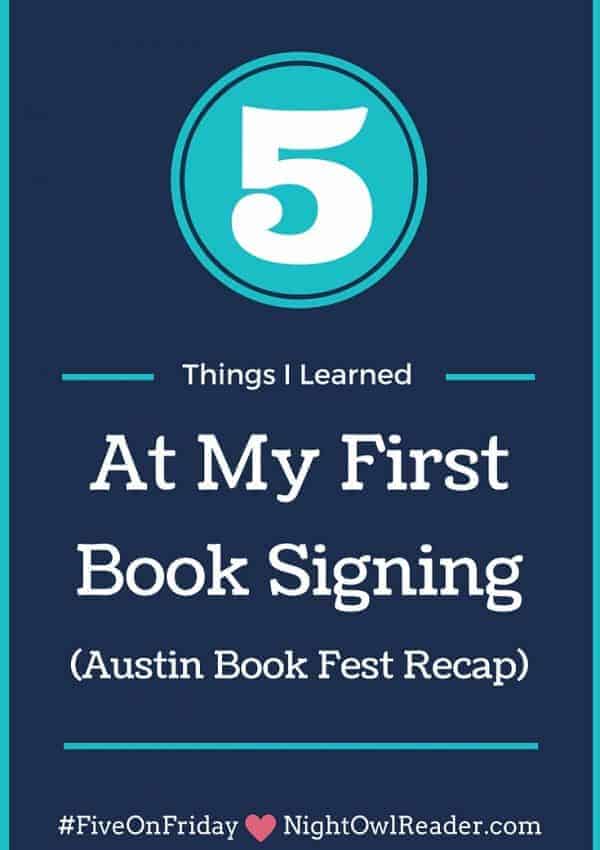 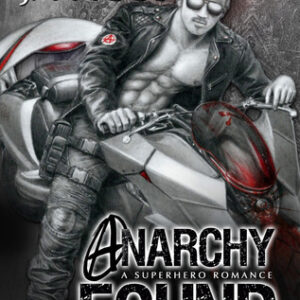