Summer is finally here and so is a new month of exciting book releases.  There are so many good ones coming out in June, but I have chosen five that I can’t wait to read.  Almost all of them are by authors I have never read before.  I am trying to branch out and read new-to-me authors, so this is a step in the right direction.  🙂

Be sure to let me know what you are looking forward to reading this month.  I’m always looking for recommendations!

Here are my most anticipated romances for June:

A grumpy farmer and a sassy chef?  Sold!  I have only read a book or two from Sarina Bowen, but I am really looking forward to reading this one.  It sounds totally delicious!

I was initially intrigued by the cover of this book, then by the blurb.  Do you ever do that?  Read a book based purely on the cover?  Plus, Weightless is written by Kandi Steiner, an author I have never read before and fulfills the wish to read more new authors.

That blurb!  It sucked me right in.  Some of my friends raved about her Breach series, so after reading the description, I knew it had to go on my list.  K.I. Lynn is another author I have never read before.

Rage was introduced in the book Soulless, and now she is getting her own book.  This is another one that I want to read because of the blurb.  It sounds dark and twisty–my fave!

Will I be tarred and feathered if I admit to never having read a book by Tiffany Reisz?  I have seen people sing the praises of her Original Sinners series and I have them on my Kindle.  I know that I need to read it soon, but there is something about this book that makes me want to read it first.  The story definitely intrigues me and sounds so different from books I normally read.

Other June releases of note:

What books are you looking forward to reading in June?  Anything I need to add to my list?

#FiveOnFriday: 5 Things I Am Thankful For This Year!

#FiveOnFriday: 5 Romances That Made Me Cry Like A Baby 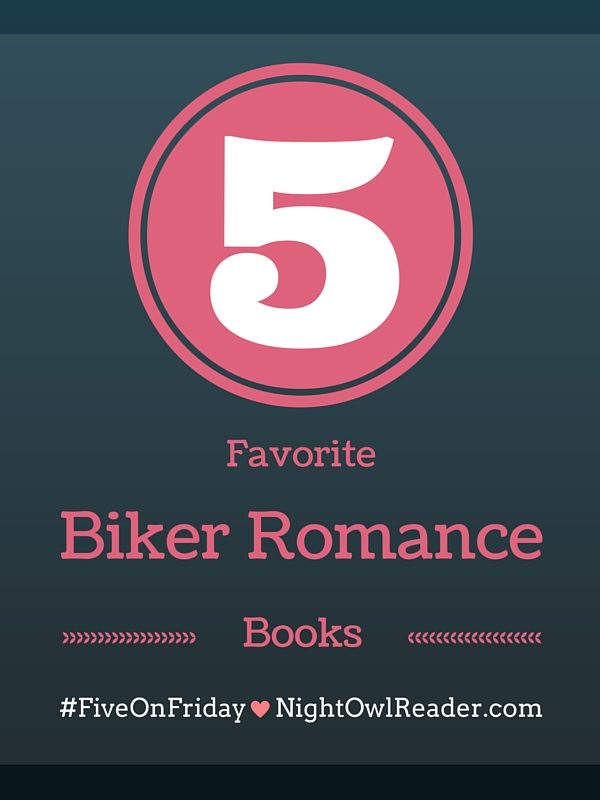 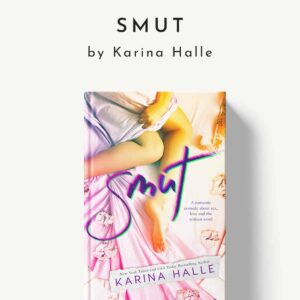 Smut by Karina Halle – A Quirky and Nerdy Rom-Com!