I’m so excited to reveal the cover for CHASER releasing APRIL 2018!

Given his well-earned bad boy reputation, Eric is having a tough time scoring.. When single Jean moves to town, she seems heaven sent by the sex gods. Only problem is, she not only wants nothing to do with him, but it turns out that she’s pregnant.

Starting over in a small town, Jean is determined to turn her wild lifestyle around and be the kind of mother she always wished she’d had. Since local bar owner and all round hottie, Eric Collins, is now determined to steer clear of her pregnant self, it should be easy. When she goes into labour during a snow storm and her car slides on some ice, it’s Eric who comes to the rescue.

There seems to be a bond between them now, but is it enough? And can Eric give up his manwhore ways to be the man Jean needs?

Kylie is a New York Times and USA Today best-selling author. She was voted Australian Romance Writer of the year, 2013 & 2014, by the Australian Romance Writer’s Association and her books have been translated into eleven different languages. She is a long time fan of romance, rock music, and B-grade horror films. Based in Queensland, Australia with her two children and husband, she reads, writes and never dithers around on the internet. You can learn more about Kylie from http://www.kylie-scott.com/ 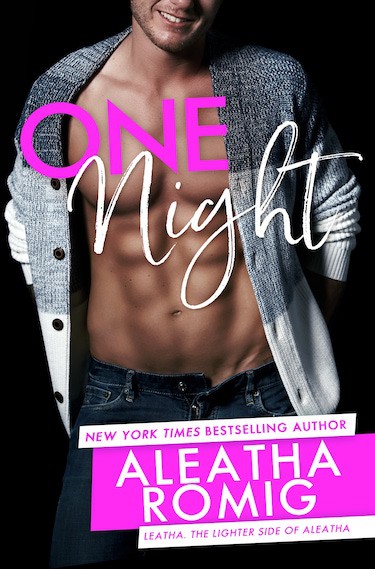 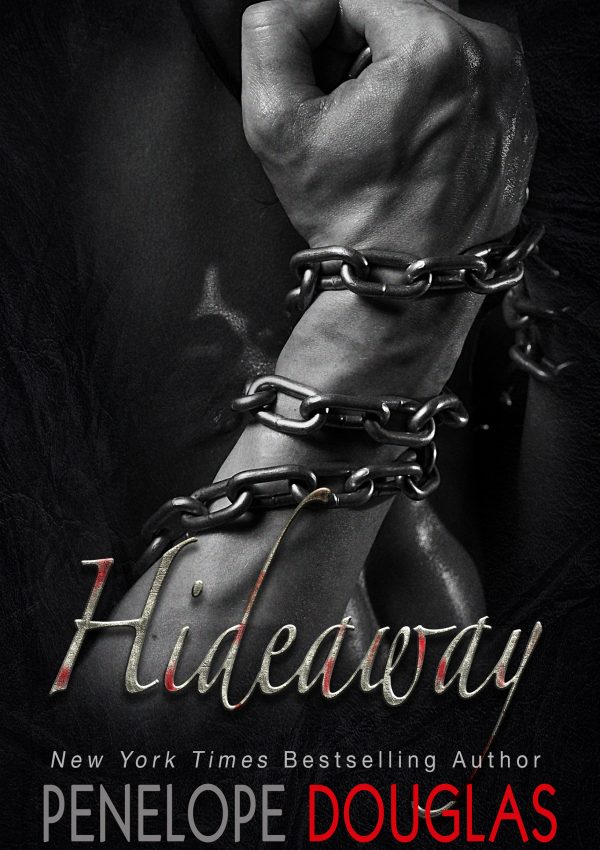 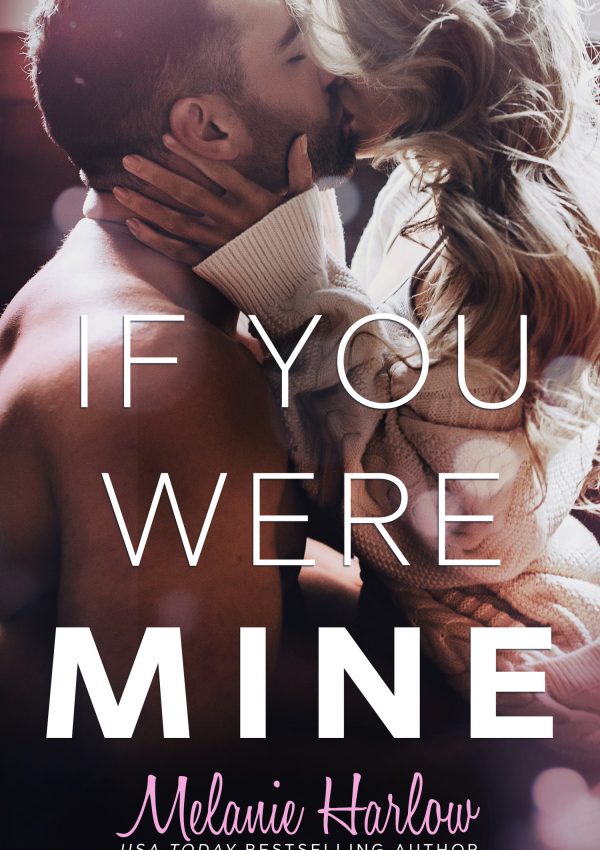 If You Were Mine by Melanie Harlow | Cover Reveal 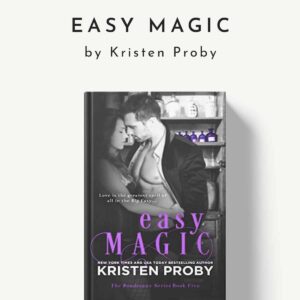