ARE YOU READY TO RAGE?

“What you don’t seem to understand is all that matters right now is standing right fucking here,” Nolan said, his voice thick and deep. His eyes were the darkest I’d ever seen them, glimmering with wicked intent. One side of his full lips curled upward in a devilish smirk. I couldn’t breathe. I couldn’t think. I was consumed by him. Or at least, from the way he continued to fuck me with his eyes, I knew I was about to be.

Nolan took a step forward and I took two back. Our little dance made him chuckle, the sound coming from deep within his throat. With just that little laugh my insides clenched so hard I gasped. Nolan’s smirk grew into a knowing smile. His eyes darted to the space between my legs where my shorts had ridden up, exposing every inch of my shaking thighs.

He licked his bottom lip, tracing it with the tip of his tongue. My inner battle raged on between wanting to run away from him, and wanting to run straight into him. Although, it wasn’t like it mattered which option won out in the end. The pier was narrow, and Nolan was blocking my only way out.

He reached down and unbuckled his belt, sliding it out through the loops. Folding it in half, he snapped the leather together. The sound an echoing crack through the damp night air.

Our dance continued as he took another step toward me and I again retreated. “Since you don’t seem to feel the same way, let me tell you what’s going to happen right now,” Nolan started.

“I’m going to make you come on my fingers.” Step. “On my tongue.” Step. “And around my cock.” His last step closed the space between us. My back hit the railing, trapping me between the end of the pier and his hard wall of a chest. My breathing became even more labored, my chest rising and falling in quick succession against his. Pressing against my stomach I could feel the heat of his hard cock through the worn fabric of his jeans. My nipples hardened as the ache in my core grew into need. “I’m going to fuck you. Hard. And I’m not going to stop fucking you until you realize that this shit between us is all that matters.”

That’s when I realized there would be no escaping this time.

T.M. (Tracey Marie) Frazier resides in sunny Southwest Florida with her husband and three feisty fur kids.
She attended Florida Gulf Coast University where she specialized in public speaking. After years working in real estate and new home construction, she decided it was finally time to stop pushing her dreams to the back burner and pursue writing seriously.
In the third grade she wrote her very first story about a lost hamster. It earned rave reviews from both her teacher and her parents. It only took her twenty years to start the next one. It will not be about hamsters. 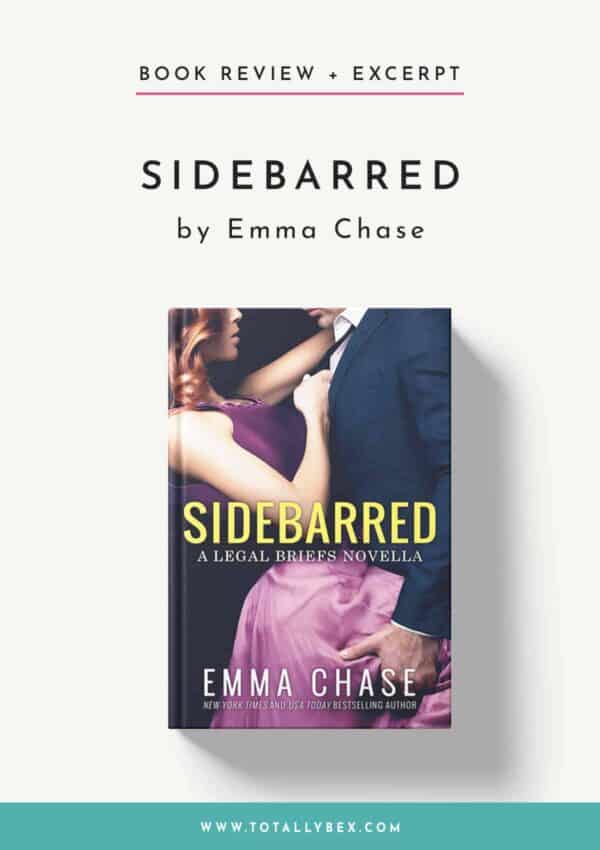 Sidebarred by Emma Chase – My Review + A Cute Excerpt! 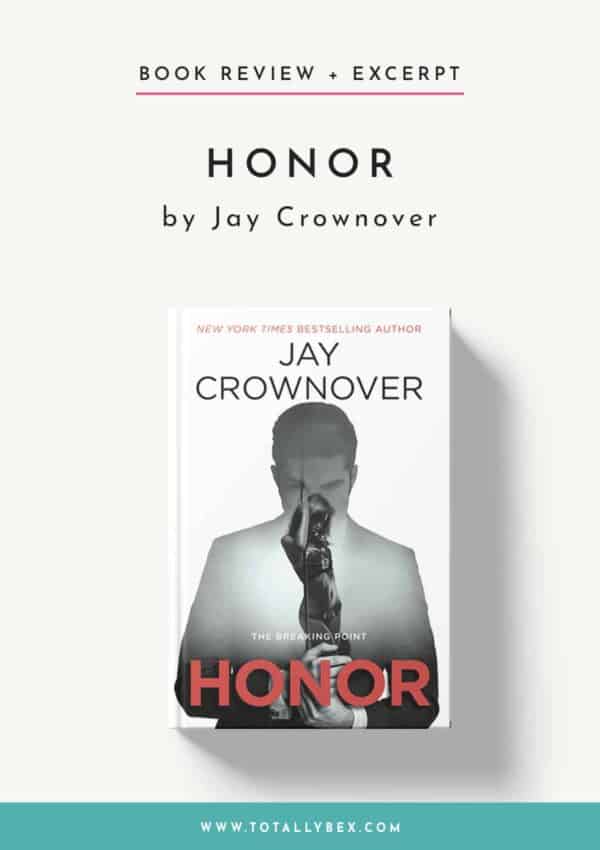 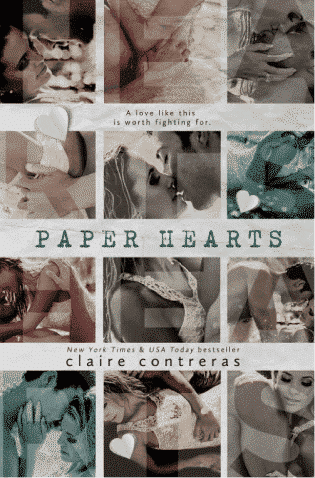 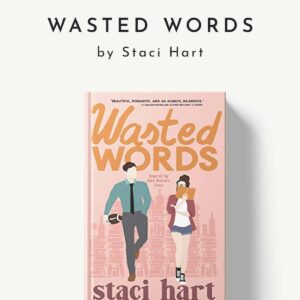