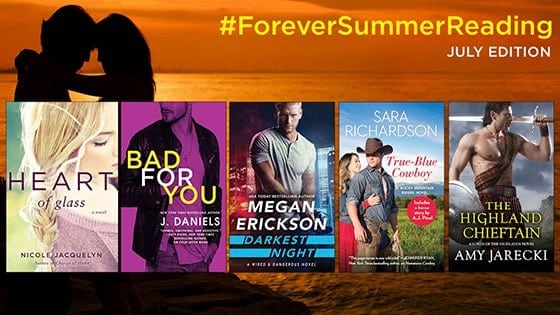 A Q&A with Nicole Jacquelyn

Blackberries, fresh off the vine.

The Sweetness by Jimmy Eat World

Are you more a beach bunny or poolside gal?

Poolside! We spend nearly every day at the pool during the summer. I lay in the sun, (slathered in sunscreen) while the kids swim—it’s perfect.

What is your reading routine in the summer?

During the summer I don’t have to get my kids up early for school, so I can read as late as I want! It’s fantastic.

Where would the couple from your latest release go on summer vacation and what would they do?

Trevor and Morgan would go camping somewhere for their summer vacation. Maybe rent an RV and drive to Yellowstone. They’re really family oriented and they’d want to do something that Morgan’s daughter Etta would enjoy… but that wouldn’t be super overwhelming for her. 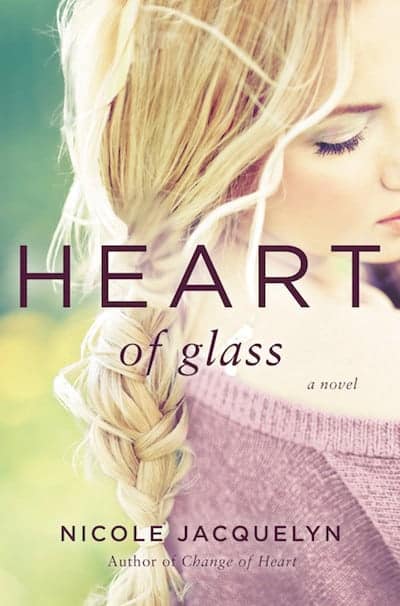 Heart of Glass by Nicole Jacquelyn
Series: Fostering Love #3
Also in this series: Change of Heart
Published by Forever on July 10th, 2018

When Nicole Jacquelyn was eight and people asked what she wanted to be when she grew up, she told them she wanted to be a mom. When she was twelve, her answer changed to author. Her dreams stayed constant. First, she became a mom, and then during her senior year of college–with one daughter in first grade and the other in preschool–she sat down and wrote a story. 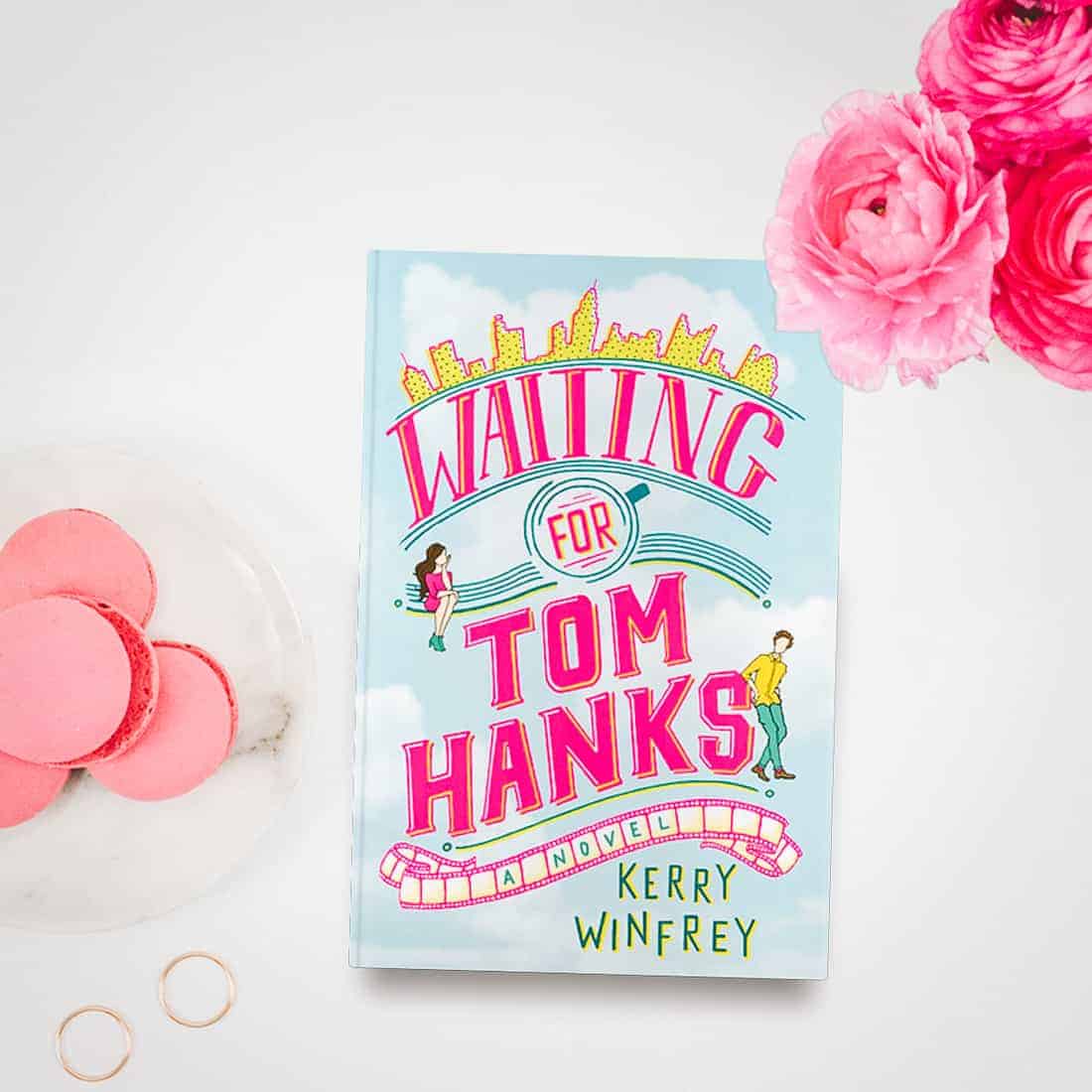 Waiting for Tom Hanks releases tomorrow, June 11th, but today I have something fun for you.  Author Kerry Winfrey has answered some of my burning questions (hint: there’s PIE!) and I have a sneak peek of the book for you.  So, get to know Kerry at little bit better, read the cute preview, and then… 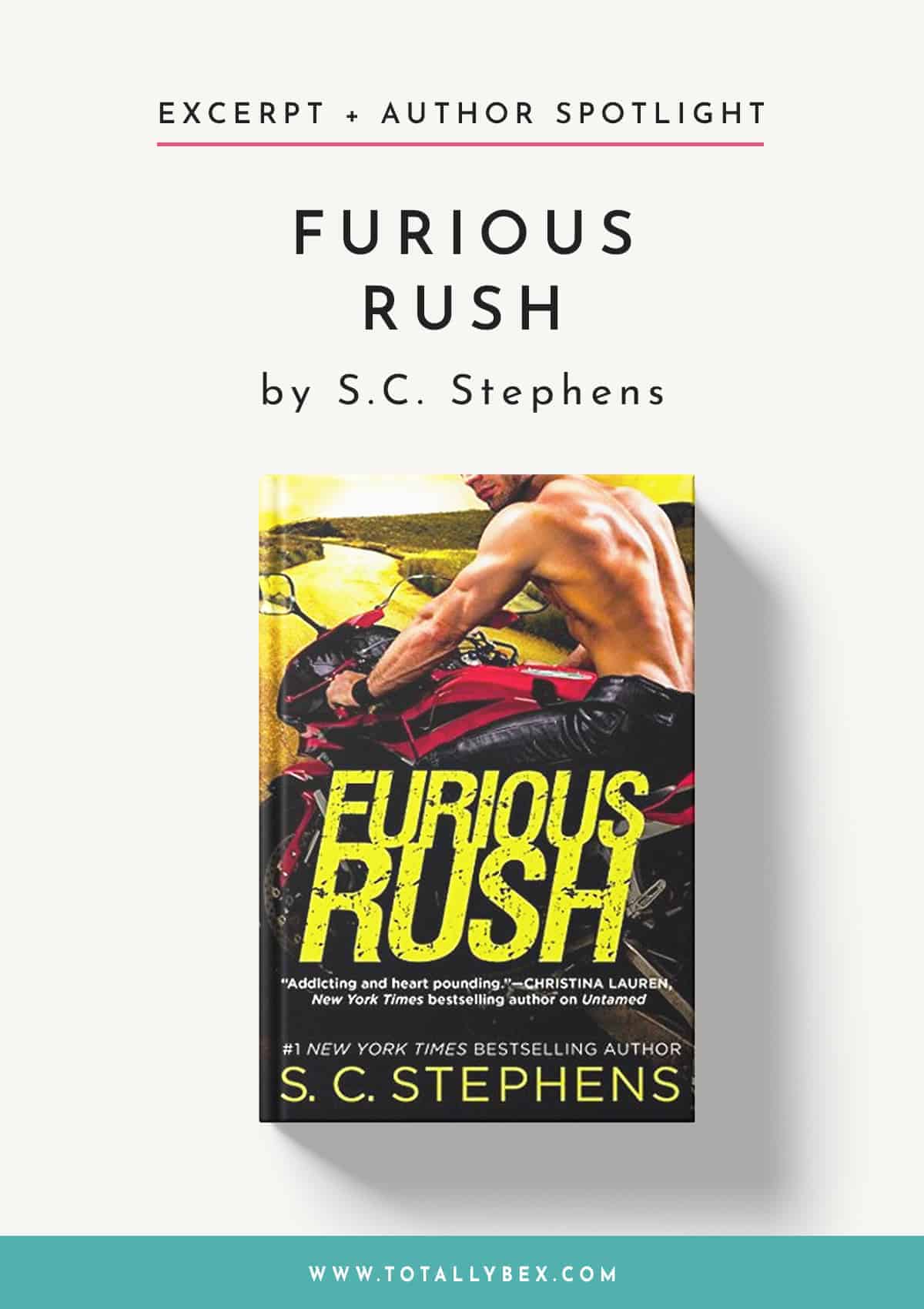 Welcome to the Furious Rush Blog Tour!  Thanks for dropping by.  My stop includes a Top 5 list of S.C. Stephens’ favorite music and an excerpt from the book. Mackenzie Cox has a lot to prove. Daughter of a racing legend, she is eager to show the world that she has inherited her father’s talent… 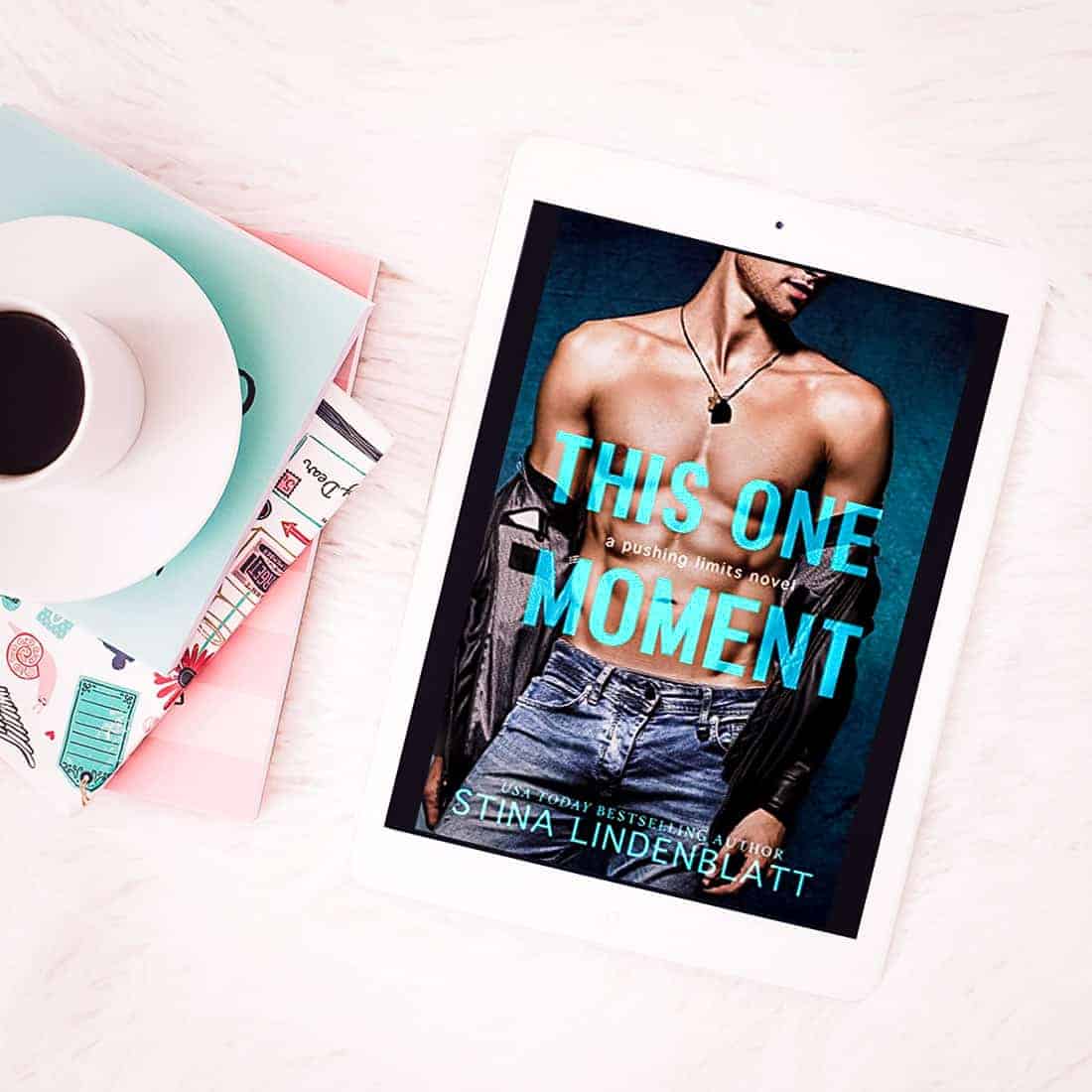 Check out my interview with author Stina Lindenblatt where we discuss her new book, her writing routine, and how she stays focused. 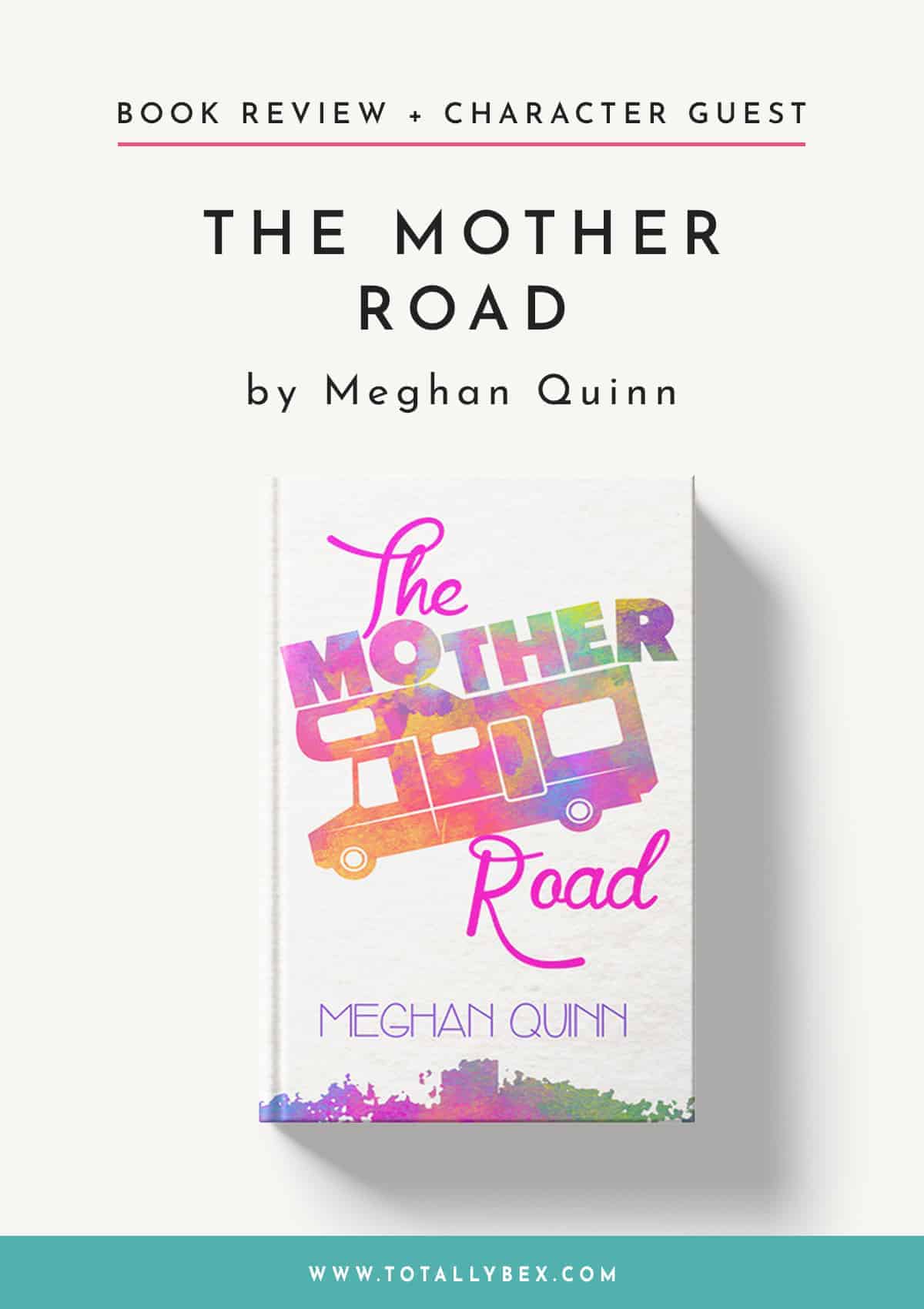 Thank you for the advanced copy of THE MOTHER ROAD by Meghan Quinn. All opinions are my own. Never in a million years would I have pictured myself as an axe-wielding, dragon lady, chopping up multi-colored flannel shirts into my very own plaid mulch. But here I am, chopping away my frustrations. It all started when… 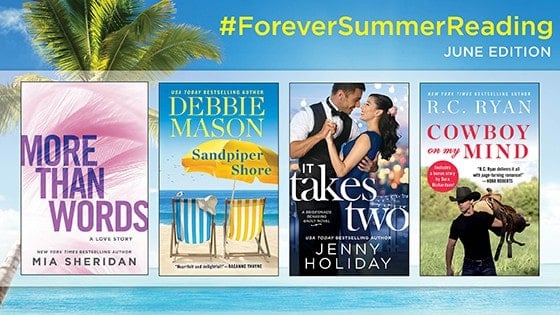 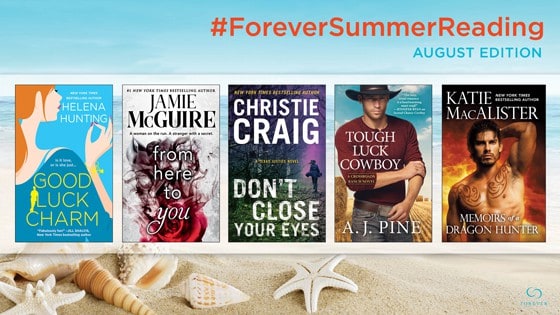 Today, I’m back with another #ForeverSummerReading spotlight (and sweepstakes!) featuring a special Q&A with Jamie McGuire!  Her next release, FROM HERE TO YOU, will hit shelves on August 21, 2018! As Darby Dixon sits in a tiny Texas church bathroom on her wedding day holding a positive pregnancy test, she realizes that of all the bad… 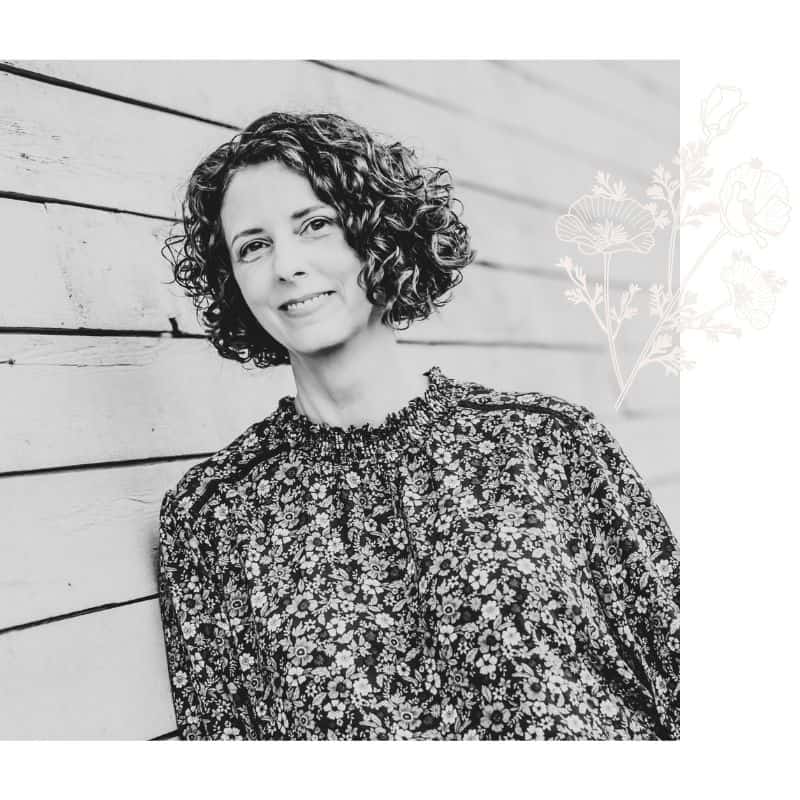