Can you believe that there are less than 30 days left in the year?  I have been clicking my fingers to the bone (ha!), ordering gifts for the holidays.  I’m almost done with shopping and the tree is up, but I still have a ton of wrapping to do.  Thank goodness for audiobooks, or that task just might be the death of me.

Anyway, it’s a new month, so I have a few new releases/upcoming releases to share with you!

Here are my most anticipated new romances for December!

From Sand and Ash by Amy Harmon
Published by Lake Union Publishing on December 1st, 2016
Number of Pages: 372


Amy Harmon never ceases to amaze me.  She has a way with words and brings stories to life like no other.  An epic tale about a Jewish woman and a Catholic priest during World War II?  I wouldn’t trust anyone else to do this plot justice.

(Note: From Sand and Ash actually released yesterday, but I had to include it in my December list!)


Downed is the third book in the Gridiron series and also released yesterday.  I enjoyed the first two books, so I think this one will be a winner.  I have heard from friends that it might be the best of the series.  It’s a sports romance, so it already has that going for it, but it also has the guy no one likes.  I love a good redemption story!

Author Kim Bailey has her first book coming out this month (congratulations, Kim!).  I have an advance copy of this and I can’t wait to dive in.  I have a feeling she is going to knock it out of the park with Complex Kisses!


Hit the Spot is the follow-up to Four Letter Word, which was a really fun romance.  I enjoyed FLW, so I am really looking forward to getting into Hit the Spot.  A friend has said that this might be her favorite J. Daniels hero, which is high praise coming from her.  I’m hoping to agree with her!

The Only One by Lauren Blakely
Published by Evil Eye Concepts on December 6th, 2016
Number of Pages: 129


Another month, another new release by Lauren Blakely.  I say that in jest, but it really is true these last couple of months.  I honestly don’t know when the woman sleeps!  After Out of Bounds’ release last month, I have decided that there isn’t much Lauren can’t do.  I love her full-length novels, her novellas, and her dirty-talking men. 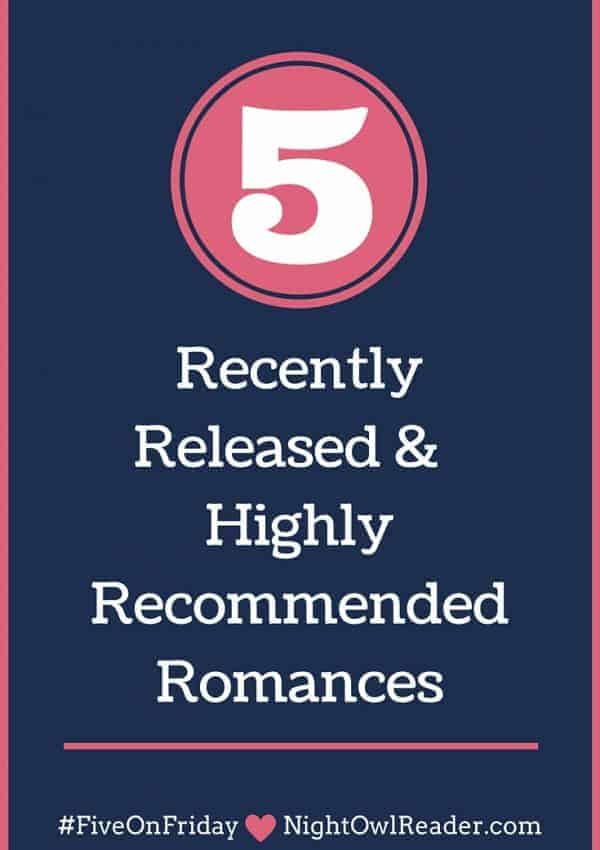 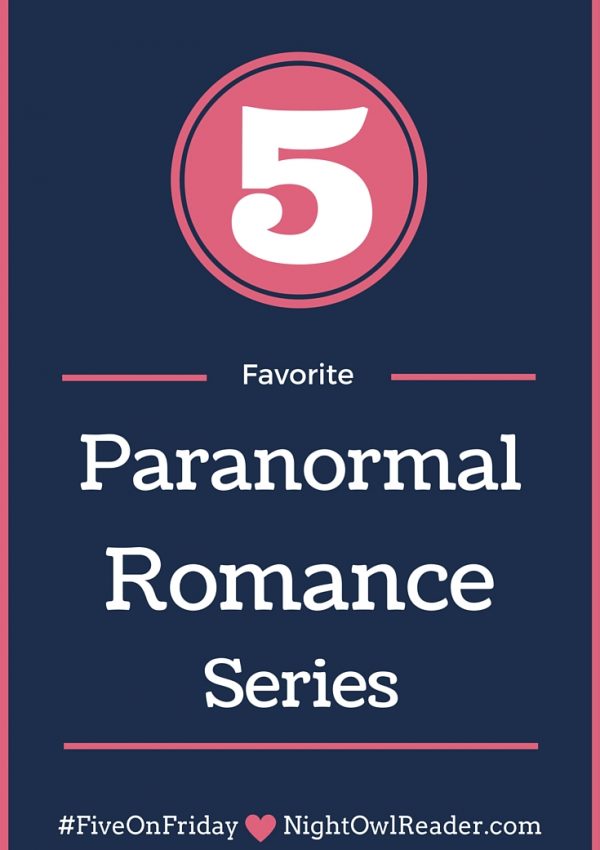 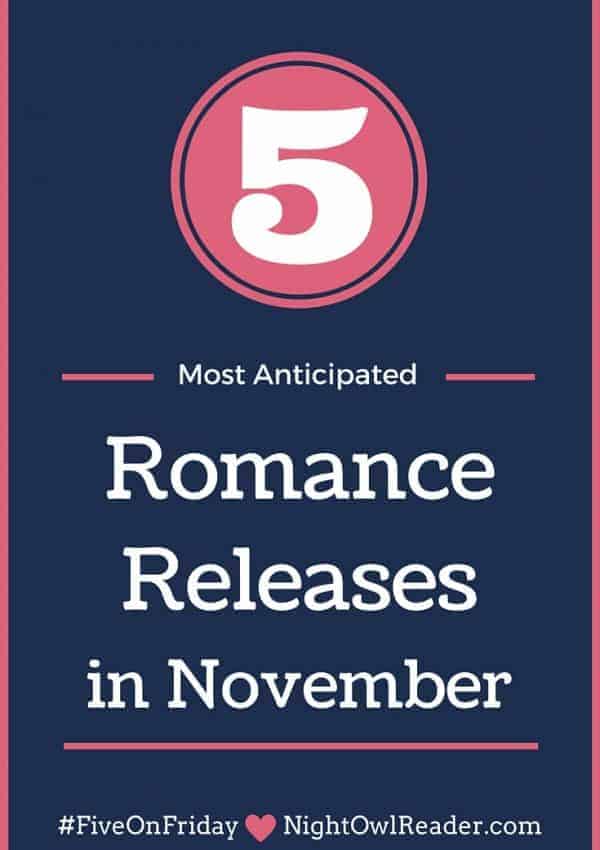 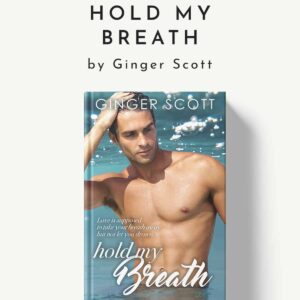 Hold My Breath by Ginger Scott – Emotional and Inspirational