I don’t know about you, but I am so glad that December is almost over.  Even though I love the holidays and spending Christmas with my family, I’m definitely ready for the busyness to die down and for life to start feeling ‘normal’ again.  I am also dying to get back to reading!

I also want to take a moment to thank you for reading and supporting Night Owl Reader throughout the year.  I love to talk about books and make recommendations, so I appreciate you being here.  Happy New Year!!

Here are my most anticipated new romances for January!


I am in love with this ‘series that isn’t a series’ by Lauren Blakely!  Each book is a complete standalone, but there are crossover characters that I have enjoyed seeing throughout the subsequent stories.  They’re told in the male POV and are so fun and flirty and so very, very steamy.  This is Wyatt Hammer’s sister, Josie, who owns a bakery and her best-friend-turned-roommate, Chase.  He’s a doctor and I’m betting he’s very good with his hands (just sayin’).

Read my review and an excerpt of Full Package here!

Egomaniac by Vi Keeland
Published by Self-Published on January 16th, 2017


I don’t know too much about this book, aside from the blurb, but it sounds like Vi Keeland is giving us a smartass hero, a spunky heroine, mistaken identity, opposites attract/enemies-to-lovers in an office setting storyline–definitely my cuppa.  If this is anything like Stuck-Up Suit, it’s going to be fun getting to know Drew (plus, that cover is easy on the eyes, am I right?).

Read my review of Egomaniac here!


I love both Sarina Bowen and Elle Kennedy’s writing, so I am thinking this one is going to be a guaranteed winner.  Good Boy is a spin-off of the popular books that they previously collaborated on, Him and Us.  So, two of my favorite authors plus this amazing warning, “Contains hot but hilarious hockey players, puppy cuddling and a snarky pair of underwear”, totally seals the deal!

I’m a huge fan of Krista and Becca Ritchie and I loved Amour, Amour, which is the first book in this series.  It was so different from their Addicted/Calloway Sisters series and I enjoyed the peek into the life of an aerial acrobatic performer and Vegas show.  It’s been two years since Amour came out, so I know I am not the only one who can’t wait to read Infini.


The only books I have read by Sawyer Bennett is the entire Wicked Horse series–which I thoroughly enjoyed.  When Finding Kyle was announced, I realized that it was a ‘continuation’ of sorts and offers the redemption story of a broken hero.  Say no more!  I love a good redemption story, especially when it includes a character I have met previously.

Here are a few more notable new releases in January! Mists of the Serengeti by Leylah Attar Read my review and an excerpt here! Love in Lingerie by Alessandra Torre 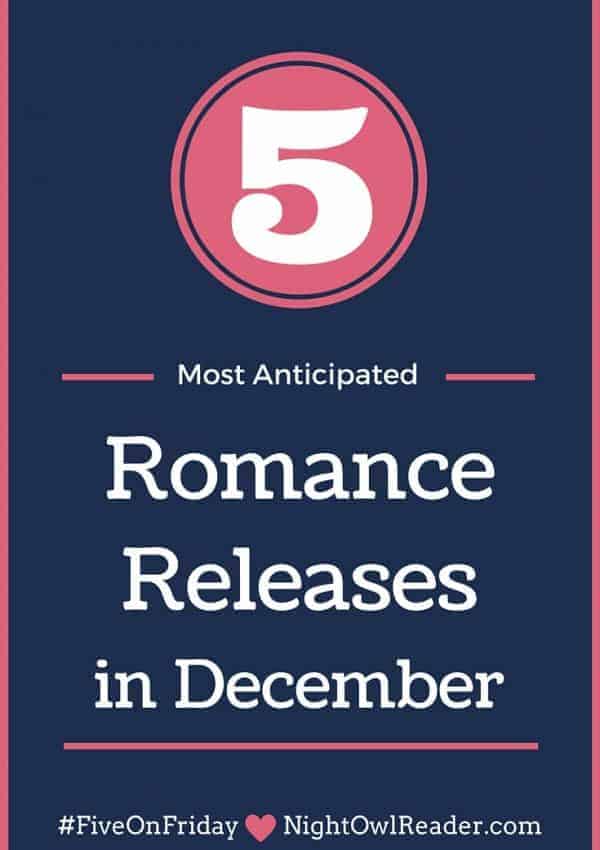 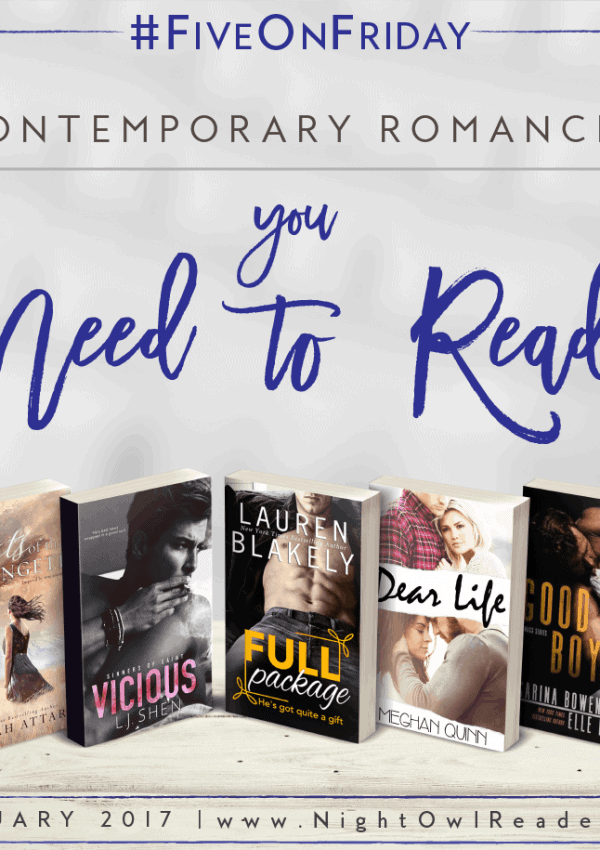