by Kristen Proby
Also in this series: The Hot Shot

My apologies for the lack of #FiveOnFriday posts in the past couple of months.  Between homeschooling, various illnesses amongst the kids and me, and my husband traveling non-stop for work, things have been pretty hectic around here.  I’ve also taken on some freelance work and I have been creating my own proofreading/personal assistance business for indie authors. (I’m so excited–more details on that next week!)

April is here tomorrow and I can’t wait for winter to be over.  Cabin fever is killing me, so bring on the warmer temps and sunny skies!  And, bring on the new books for April.  There are so many good ones again this month from some of my favorite authors.  Several are the next in a series that I have been chomping at the bit to read and some are standalones.  Since I missed my post in March, I’ll make this one a super-sized list!

Here are my most anticipated new romances for April!

The Gravity Between Us Series: Elements #4
Also in this series: The Air He Breathes, The Fire Between High and Lo, The Silent Waters
Published by Self-Published on April 13th, 2017

Brittainy Cherry kills me with her words and her stories.  I have loved this series and I am kind of sad that is coming to an end with this book.

The Hot Shot by Kristen Callihan
Series: Game On #4
Also in this series: The Hot Shot
Published by Self-Published on April 18th, 2017
Genres: Sports

The Game On series is one of my favorites, so I am really excited to read the fourth book.  This one story about Finn and Chess, who meet at the photo shoot for the naked calendar.  It sounds like an opposites-attract story, which I love, but it’s also a sports romance.  Sold!

I recently listened to the first book in this series, Dirty, and I thought it was really fun.  I loved the bar and the characters, so I am curious about how Joe’s story will fit into the mix.

I have enjoyed all of the previous collaboration stories that Penelope and Vi have released so far.  They are unique and always have a twist, so I am curious to see what the twist will be in this one.  With a case of mistaken identity, what could possibly go wrong?

The Hades Hangmen series is one that seems to get better and better with each book.  The last book, Deep Redemption, set up AK’s story perfectly and hopefully, the rival gang will finally get what’s coming to them.

I had never read a book by K. Bromberg until a few months ago when I read Sweet Cheeks, which I thoroughly enjoyed.  When I saw that she was coming out with a sports romance, you better believe I jumped on it.

Flat Out Love and Flat Out Celeste are some of my favorite books ever, so Jessica Park is a one-click author for me.  I love the cover and the synopsis definitely has me intrigued.  I can’t wait to read it.

I’ve heard good things about this series, so I am looking forward to diving into this one.  I’ve only read one other book by Kristen Proby, so I am hoping for something magical (sorry, I couldn’t resist the pun!)

Kristen was born and raised in a small resort town in her beloved Montana. In her mid-twenties, she decided to stretch her wings and move to the Pacific Northwest, where she made her home for more than a dozen years.
During that time, Kristen wrote many romance novels and joined organizations such as RWA and other small writing groups. In the summer of 2012, the self-publishing scene was new and thriving, and Kristen had one goal: to publish just one book. It was something she longed to cross off of her bucket list.
Not only did she publish one book, she’s since published close to thirty titles, many of which have hit the USA Today, New York Times and Wall Street Journal Bestsellers lists. She continues to self-publish, best known for her With Me In Seattle and Boudreaux series, and is also proud to work with William Morrow, a division of HarperCollins, with the Fusion Series.
Kristen and her husband, John, make their home in her hometown of Whitefish, Montana with their two pugs and two cats. 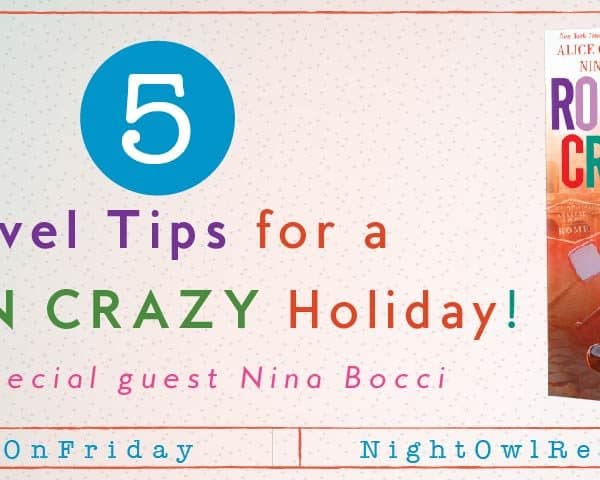 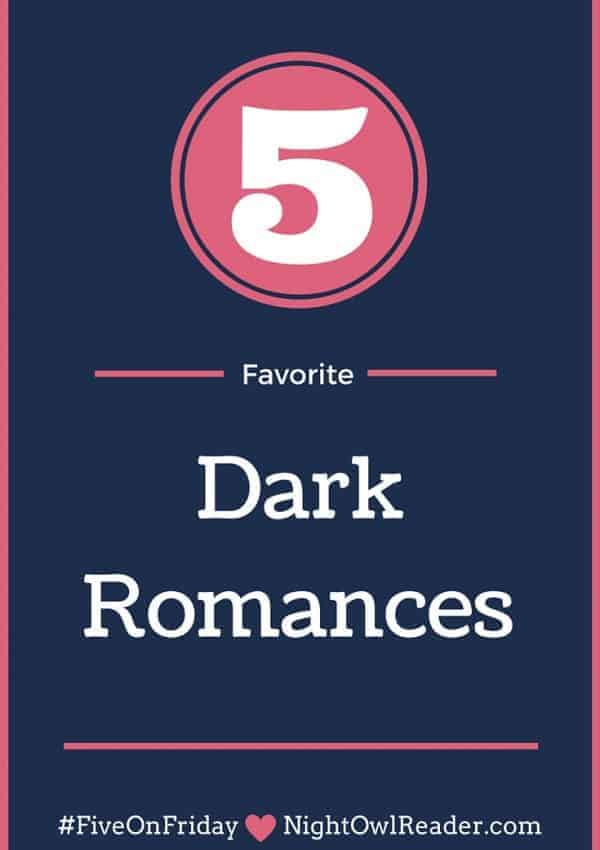 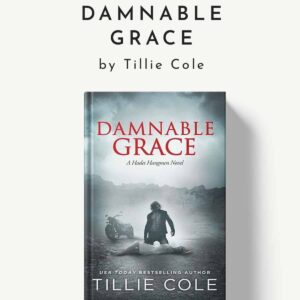