Welcome to the cover reveal for Karina Halle’s new book, Rocked Up, which she co-wrote with her husband, Scott!

Rocked Up is a STANDALONE rockstar romantic comedy and the fun and sexy brainchild of New York Times bestselling author Karina Halle and her husband Scott Mackenzie.

I have been watching him since I was a child.

He didn’t notice me back then and it didn’t matter. Brad Snyder, guitarist and singer for one of the world’s greatest bands, was my entire life.

My father, the CEO of Ramsey Records, takes credit for all of Brad’s success, trying to control him in the same way he’s controlled me.

But I finally get an opportunity to prove myself.

Today I’m auditioning to be the replacement bass player for Brad’s band. If I get the job, I’ll go on tour and work with Brad every day, in very close proximity.

There’s only one rule: he’s not allowed to touch the boss’s daughter.

Remember when I said that Brad never used to notice little ol’ me?

In a way, that’s going to get us both in trouble.

My name is Lael Ramsey and we all know how this will turn out.

Karina Halle is a former travel writer and music journalist and The New York Times, Wall Street Journal and USA Today Bestselling author of The Pact, Smut, The Artists Trilogy, Heat Wave and over 20 other wild and romantic reads. She lives on an island off the coast of British Columbia with her rescue pup and her husband Scott Mackenzie, who co-wrote Rocked Up with her. That’s right. It’s like the book SMUT come to life! This is their first venture as a writing team. A lot of music was played. A lot of laughs were had. A lot of sex was…put in the book! 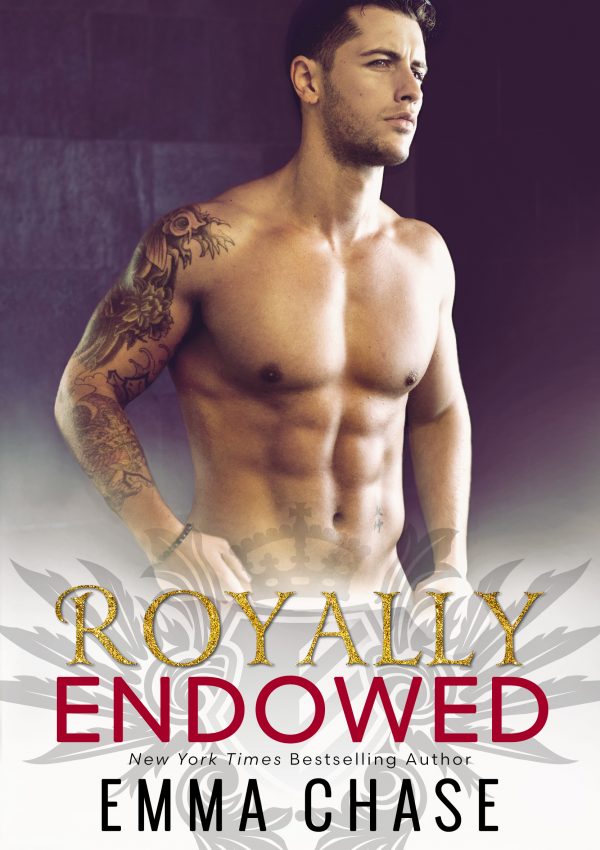 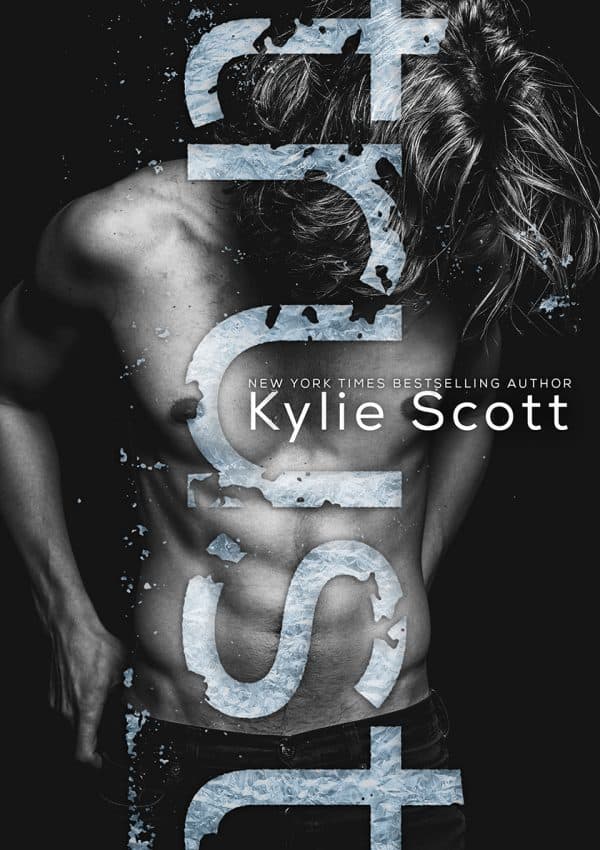 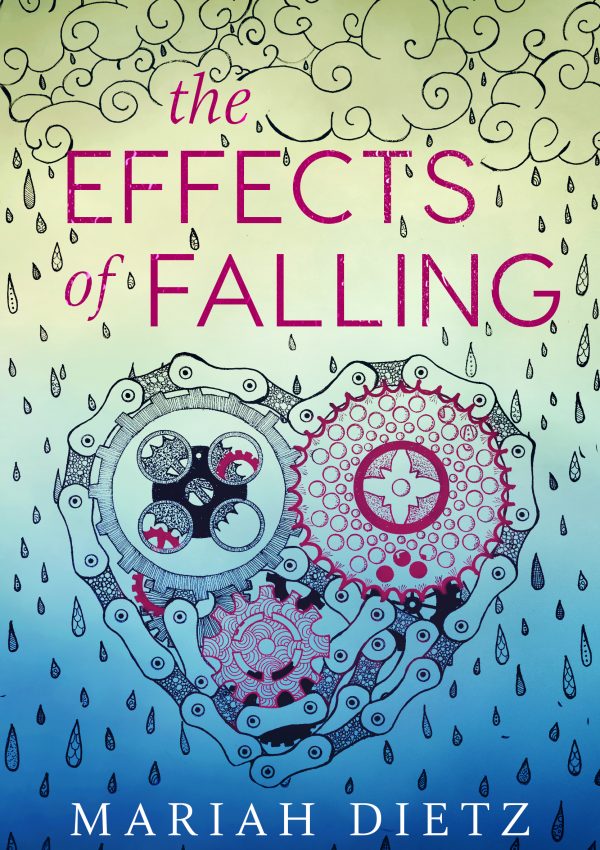 Cover Reveal: The Effects of Falling by Mariah Dietz 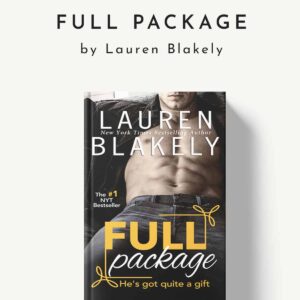