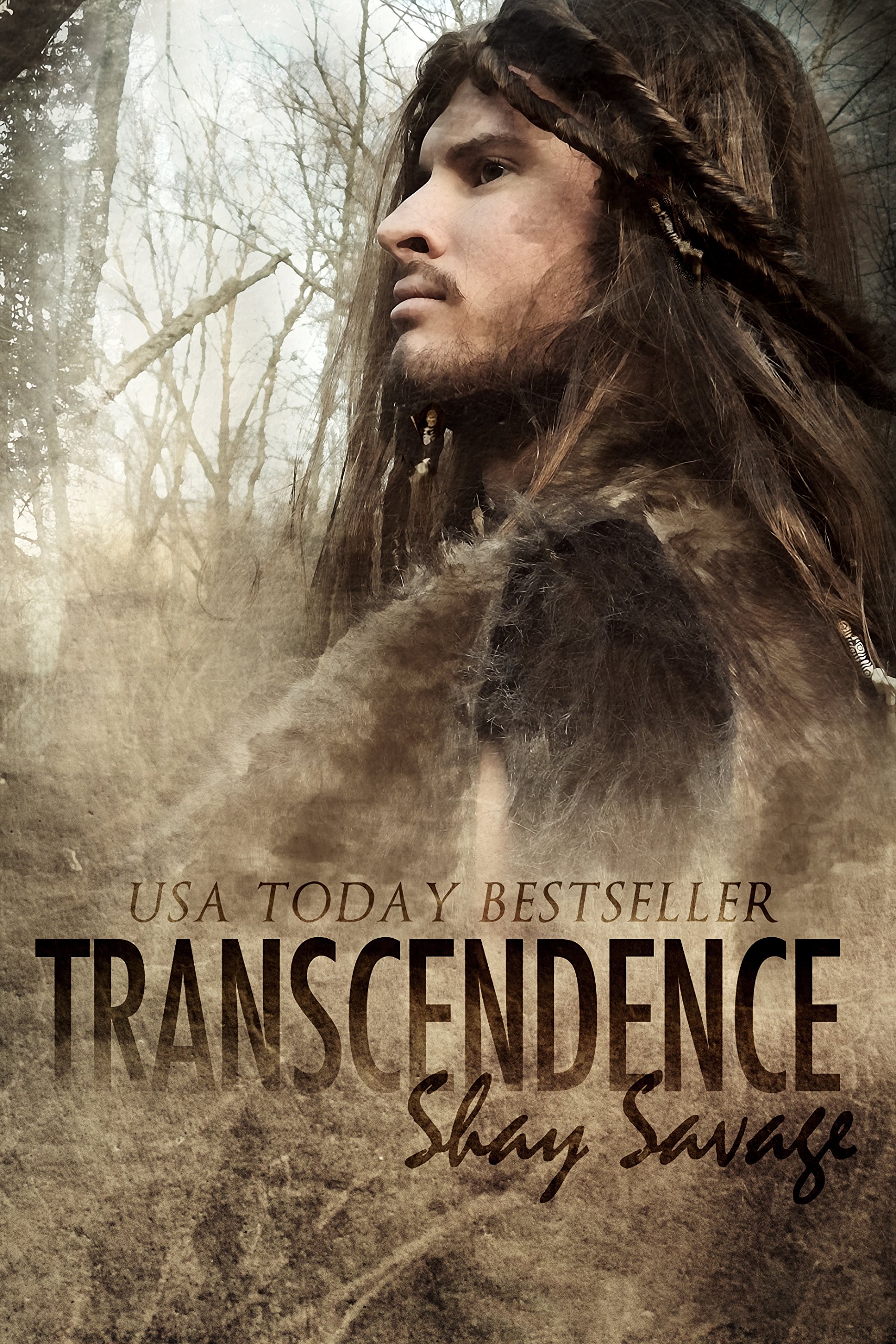 It’s said that women and men are from two different planets when it comes to communication, but how can they overcome the obstacles of prehistoric times when one of them simply doesn’t have the ability to comprehend language?
Ehd’s a caveman living on his own in a harsh wilderness. He’s strong and intelligent, but completely alone. When he finds a beautiful young woman in his pit trap, it’s obvious to him that she is meant to be his mate. He doesn’t know where she came from, she’s wearing some pretty odd clothing, and she makes a lot of noises with her mouth that give him a headache. Still, he’s determined to fulfill his purpose in life – provide for her, protect her, and put a baby in her.
Elizabeth doesn’t know where she is or exactly how she got there. She’s confused and distressed by her predicament, and there’s a caveman hauling her back to his cavehome. She’s not at all interested in Ehd’s primitive advances, and she just can’t seem to get him to listen. No matter what she tries, getting her point across to this primitive but beautiful man is a constant – and often hilarious – struggle.
With only each other for company, they must rely on one another to fight the dangers of the wild and prepare for the winter months. As they struggle to coexist, theirs becomes a love story that transcends language and time.

Little Lies by @helenahunting was released this we