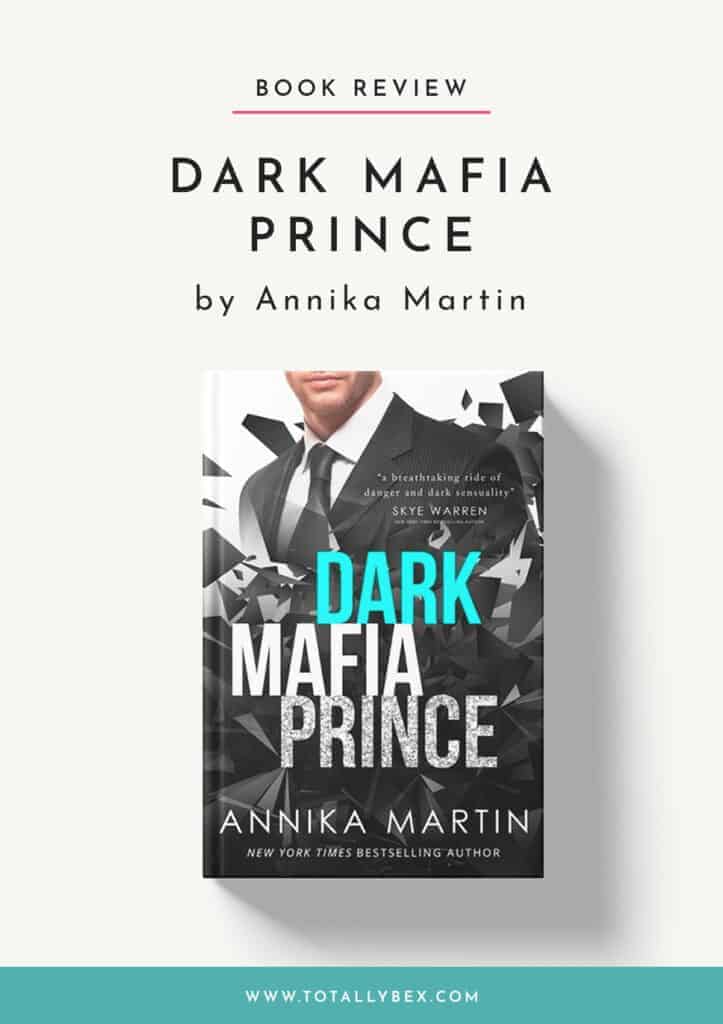 Thank you for the advanced copy of DARK MAFIA PRINCE by Annika Martin.  All opinions are my own. 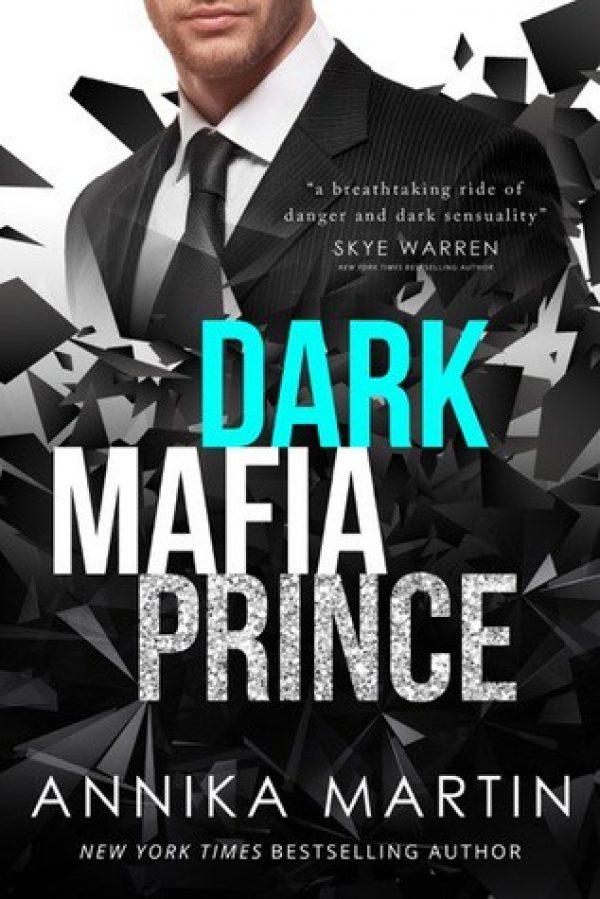 THE DARK MAFIA PRINCE IS BACK TO RECLAIM ALL THAT HER FAMILY STOLE.

Mira
I spent years making myself invisible.
A good girl, apart from the noise. Then you came back, beautiful and deadly in your Armani suit.
Don’t look at me like you still know me, you say.
But I remember your smile and those sunny days.
Before they lowered your small casket into the ground.
Before they told us the prince was dead.

I had no idea what I was in for when I chose to read Dark Mafia Prince.  All I can say is, this book is an adrenaline rush from the very first page and my heart was in my throat throughout the entire story.  It’s non-stop action, major twists, and huge revelations at every turn.

The writing is so vivid, I was thrust into the world of the Albanian mob, where loyalties reach only as far as the next takeover.  Annika Martin spins a dark and compelling tale about a power, murder, brothers who survive against the odds, and their fight to take back what was stolen from them.

Aleskio is the rightful heir to the Albanian crime family that his father built, but that was taken away when his parents were brutally murdered. Presumed dead and on the run for years, he has trained and plotted his revenge.  When Aleksio finally makes his move, the daughter of his enemy and childhood friend, Mira, gets caught in the crossfire.

Mira was raised by her father as a mafia princess, but she wants nothing to do with a life of crime.  Instead, she creates a fake public persona so that she can live her life quietly outside of the crime family.

When she is kidnapped by Aleksio, Mira cannot believe that he is the same person she once knew.  He’s so cold and detached until their connection can no longer be denied.

This book lays the groundwork for the remaining books, so there was a lot of history to work through.  I enjoyed getting to know both Aleksio and Mira through flashbacks and their own points-of-view.

There were several times where I found Aleksio’s history to be utterly heartbreaking and all I wanted for him was the happy ending he deserved.  He’s a complete anti-hero, but you can’t help but feel for him and what he has been through.

From the characters to the writing to the plot, it all worked amazingly well for me.  While the majority of the story revolves around the danger, suspense, intrigue, and action, there is also enough love and compassion to temper the violence.

I believe some parts of the story could have had more focus (especially with Mira’s development), but I am definitely hooked and plan to read the rest of this series as soon as possible.

I’m a NYT bestselling author living a stone’s throw away from the Mississippi with my awesome husband and two cats in a home full of plants, sunshine and books. I'm heavy into writing love stories about criminals--some of them are dirty and fun (my Kinky bank robbers!) others are dark and intense (Prisoner!)