Enjoy this excerpt from Beth and Amy by Virginia Kantra, the second book in the March Sisters series, is a modern retelling of Little Women and the follow-up story to Meg and Jo!   For even more romance novel excerpts click here. 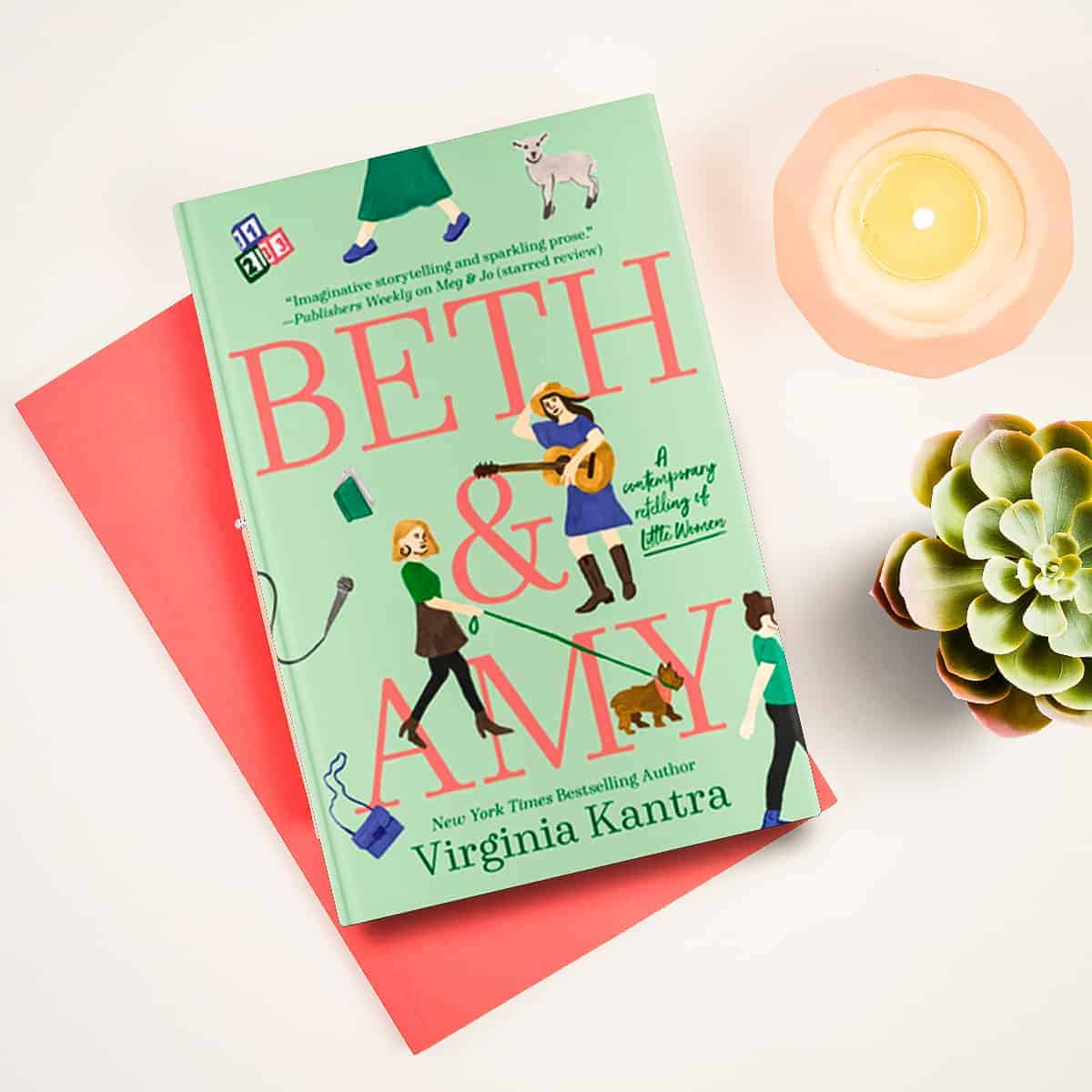 Amy March is more like her older sister Jo than she’d like to admit. An up-and-coming designer in New York’s competitive fashion industry, ambitious Amy is determined to get out of her sisters’ shadow and keep her distance from their North Carolina hometown. But when Jo’s wedding forces her home, she must face what she really wants…and confront the One Big Mistake that could upend her life and forever change her relationship with Jo.

Gentle, unassuming Beth grew up as the good girl of the family. A talented singer-songwriter, she’s overcome her painful anxiety to tour with country superstar Colt Henderson. But life on the road has taken its toll on her health and their relationship. Maybe a break to attend her sister’s wedding will get her out of her funk. But Beth realizes that what she’s looking for and what she needs are two very different things….

With the March women reunited, this time with growing careers and families, they must once again learn to lean on one another as they juggle the changes coming their way. 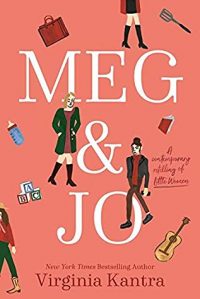 Excerpt from Beth and Amy

Trey’s concerned face pulled me back to myself.

I clutched my aunt’s beastly little dog to my chest. Briefly, I calculated the advantages of sinking into a graceful swoon. I was pretty sure Trey would catch me. He had played the knight for most of my childhood. But we weren’t kids anymore.

Anyway, the women in our family did not faint. Granny Curtis—the one I was named after, the one who didn’t have any money—used to wring a chicken’s neck for Sunday dinner and butcher hogs in the fall. Mom could birth a goat and kill a copperhead. I couldn’t do those things. I didn’t want to do those things. But I had enough of their toughness in me not to lose consciousness over a stupid dog bite.

Or over the shock of seeing Trey again. Bad enough to realize I still . . . Well. Had feelings for him. Much, much worse if he knew.

He pulled a handkerchief from his pocket—a crisp, white square, as perfectly ironed as his shirt—and held it out.

I raised an eyebrow. “Who does your laundry?”

A flush climbed his cheekbones. “Give me the dog.”

I surrendered Polly and took the handkerchief. I really needed something more substantial to clean up with. Like a towel. Where to start?

“Let me.” Trey wrapped his handkerchief around the fleshy part of my thumb. Ouch. The pressure hurt. Red seeped through the clean white cotton.

Thank God I wasn’t in my workroom today. Bloodstains were a bitch to get out of leather.

I looked away, woozy again at the sight of blood or maybe his hand, cradling mine. He had beautiful hands, as finely drawn as Adam’s in Michelangelo’s Creation, marred only by a jagged white spot at the base of his thumb from baiting my fish hook when I was twelve.

I swallowed and pulled my hand away. “I’m fine. It’s nothing.”

“It’s a dog bite. You should have somebody look at it.” He guided me up the grassy slope with a touch on my elbow, Polly in his other arm. The Yorkie nestled into his hold, pink tongue lolling.

I concentrated on my footing, trying not to be jealous of the dog. “What do you care?”

The look, the words, snagged in my heart like another fish hook. Because . . . Yes. Our family was his family, his adopted family. I was in fifth grade when Trey had moved in with his grandfather, a mile down the road from Momma’s farm. She took him under her competent wing, providing the kind of meals and mothering he didn’t get at home. Trey’s own parents were dead, killed in a boating accident. At ten, I thought his parents’ fate was wildly romantic. Way more interesting than my friends’ parents, who were all boringly married or merely divorced.

My family drove me crazy sometimes. Especially Jo, who never cleaned her hair out of the tub and thought she was smarter than anybody else. But I couldn’t imagine my life without them.

I’d asked Trey once how it felt, losing both his parents like that.

“Shut up about it,” Jo had said, and I’d subsided, sulking. It was only later that I realized Jo was worried about our own father in Iraq.

“They care about you, too,” I said now. I care. The words stuck in my throat.

If Trey noticed anything missing from my statement, he didn’t let on. “Meg’s up at the house,” he said in an apparent change of subject. “She was asking about you.”

“Oh, that’s great.” The knot in my throat eased. Pretty, kind, sensible Meg could always make me feel better. “I can’t wait to see her.”

“I figured.” A slanting smile. “Jo told me you were down here.”

So he’d come to fetch me. Of course. He was the little brother Meg never had, Jo’s best friend and coconspirator, Beth’s champion. My first crush. He cared about all of us.

But it was Jo that he loved.

Nothing I’d ever said or done had changed that.

I started back up the slope. Trey fell into step beside me, still carrying the dog. This time, I noticed, he did not touch me. 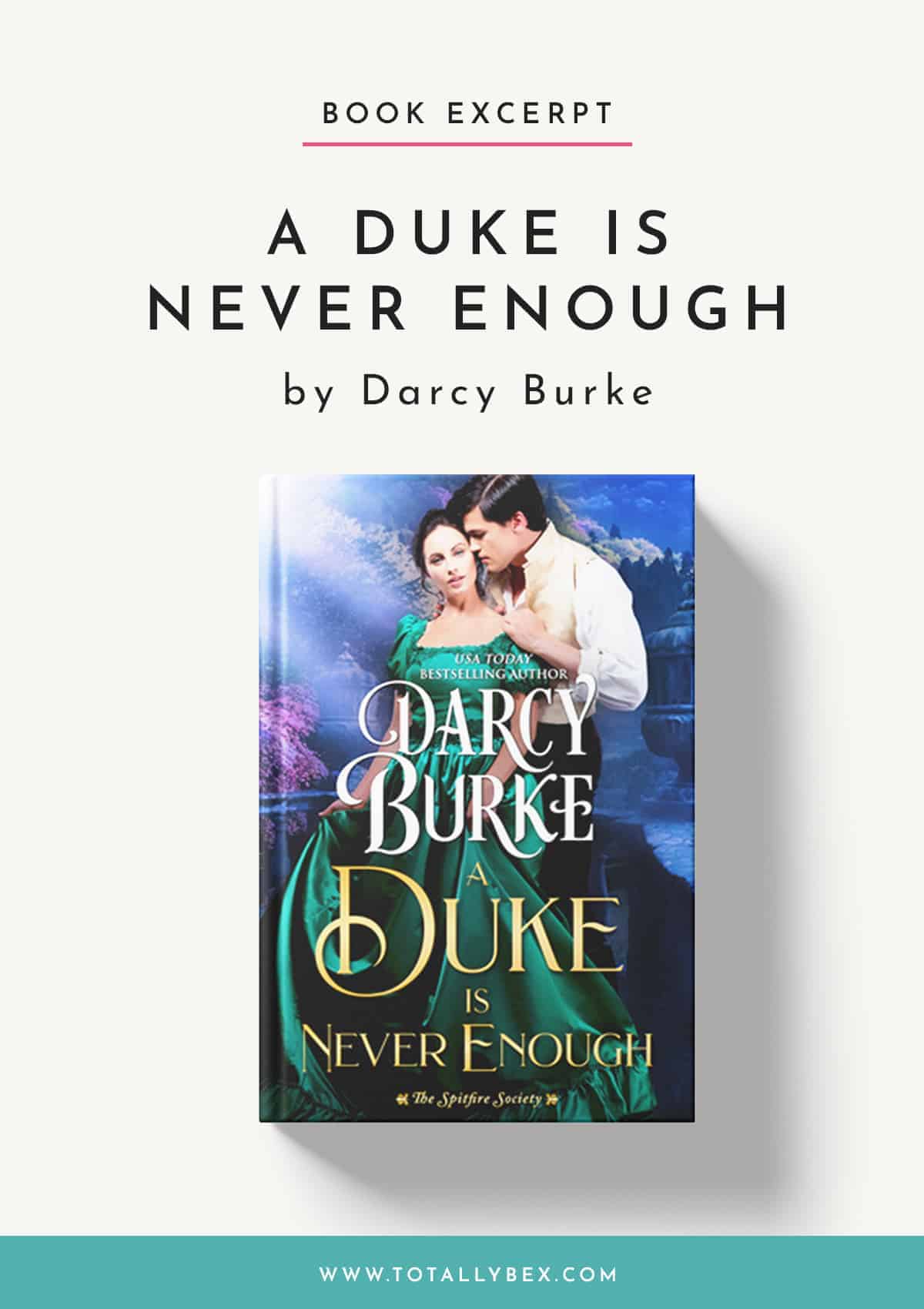 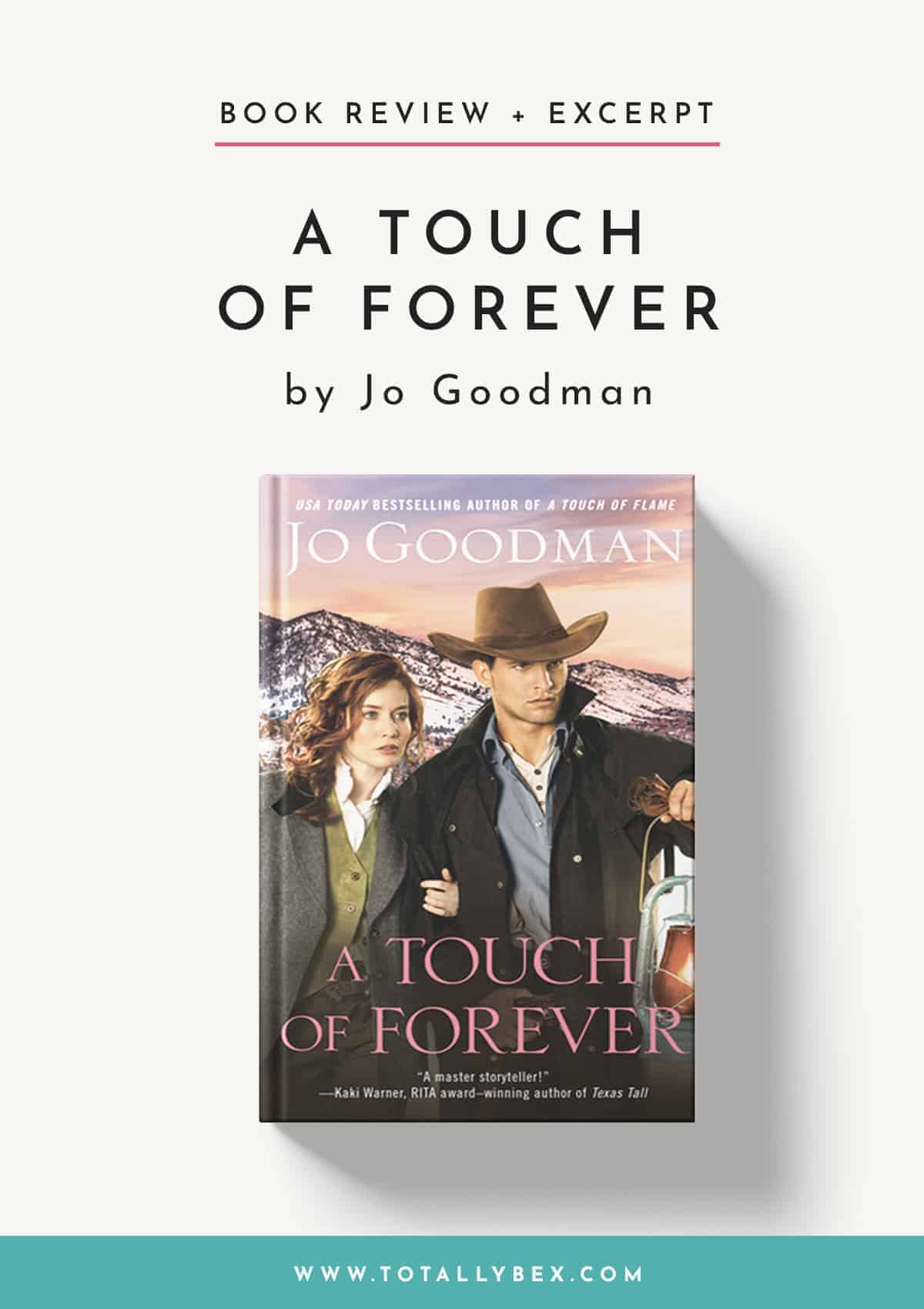 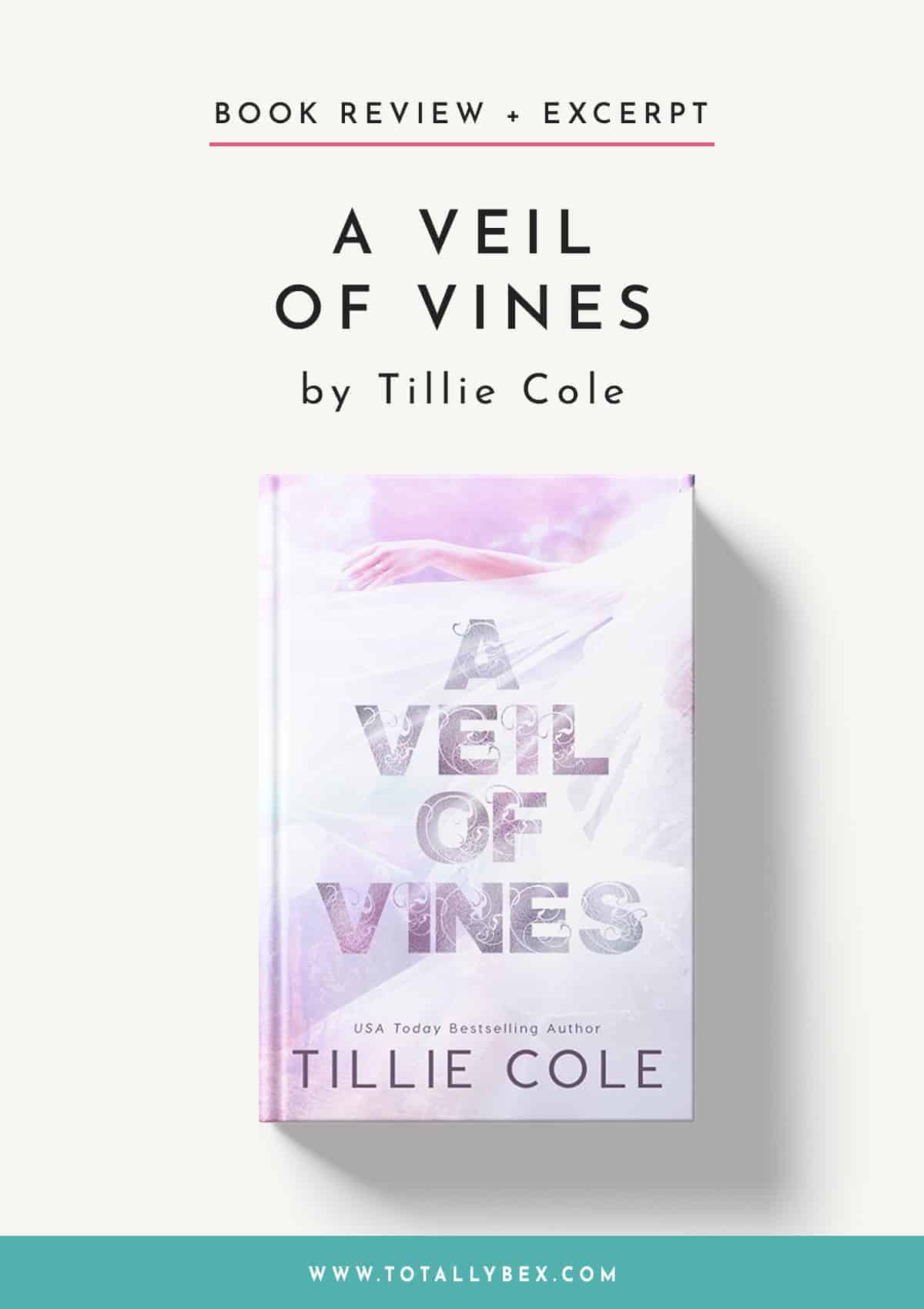 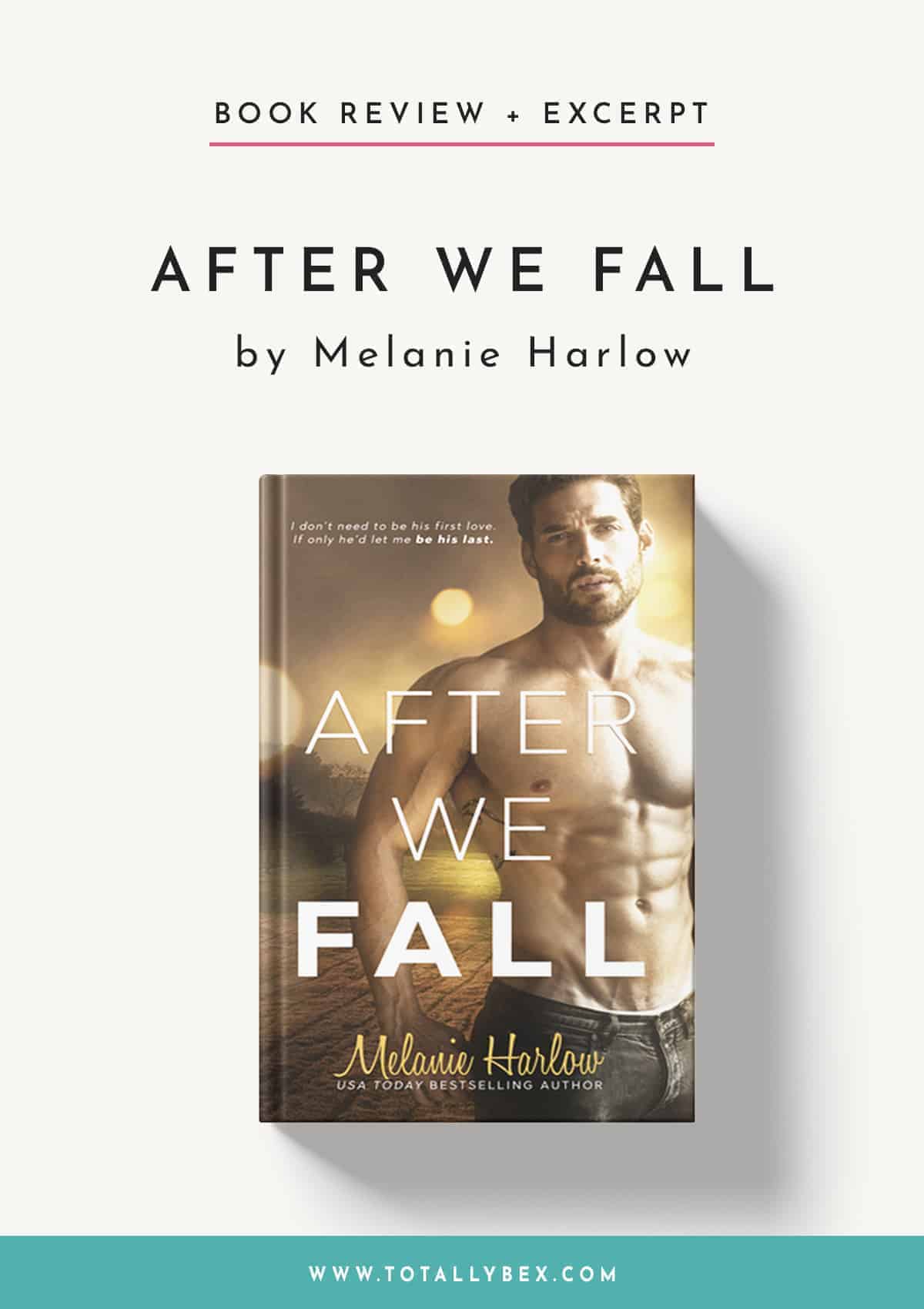