Burn is a fresh and intelligently written romance between two firefighters who are trying to heal the burns left behind after divorce.  It’s witty and smart and deals really well with the new realities faced by divorced couples in the modern age.

Trisha is a strong and outspoken woman who is the lone female firefighter in her squad.  She’s also a bit of a ball-breaker and doesn’t mince words, which leads her co-workers to nickname her T-Rex for being so fierce.  Her life is turned upside down when she walks in on her husband with another man.  Everything she believed about herself and her marriage as fallen apart, leaving her feeling vulnerable and broken.

Joe is Trisha’s co-worker and superior at the firehouse.  Although she has noticed him before, Joe was never on her radar because she was a happily married woman.  Now that she isn’t, Trisha is able to see him for who he is: a quiet, strong, caring man who would be perfect for her.

Since Trisha is such a tough cookie, it was initially a little hard for me to connect with her.  Once I got to know her a little bit more, I was able to see her vulnerabilities and insecurities, making her more relatable to me.  She’s a complex woman dealing with living in a ‘man’s world’ and it takes a little bit of time to peel back the armor.

Joe, on the other hand, was amazing from the beginning.  He was strong enough to handle Trisha and her ‘crazy’, but soft enough to make you melt with his words.  The story is told from Trisha’s perspective, but the epilogue is all Joe’s and it makes you love him a little bit more after reading it.

This was my first book by Ruth Clampett and I definitely enjoyed it. Her voice is unique and honest, so I will definitely be reading more of her in the future.

Why the hell did you let me kiss you that night?”

“You. Don’t. Know.” He says it again without the dramatic pauses, “You don’t know.”

“Nope.” Why the hell am I lying? What the hell is wrong with me?

He turns to me with an infuriated expression and dark, angry eyes. I know it’s messed up but I think he looks hot. I didn’t realize how much I’d miss him and now that he’s sitting in front of me every one of my nerve endings are on fire. He just looks so damn good.

What the hell is happening to me? I just took a shower, dried off, and now I’m wet between my legs. I want to climb his tree, butter his biscuit, and ride him like a stallion … all at the same time. Good Lord.

Leaning forward, he rests his elbows on his sexy knees. A second later he rips off his leather jacket, and as he pulls it off his sleeve pushes up and I see the edge of a tat. My nipples get hard. I swear they do.

“Okay, McNeill. Here’s the thing. Have you read the Station Book of Rules and Regulations? There’s a rule about fraternization on page twenty-eight.”

He’s staring straight ahead, but he shakes his head and slaps his knees. “Okay then, so whatever happened between us night before last, let’s just pretend that it never happened okay?”

“Right,” I agree while pressing my thighs together and wondering if I have a pair of clean panties. I hope so because the ones I’m wearing are getting wetter and will definitely need to be changed.

“So you’re fine staying away from me?” he asks, his voice a little choked.

“Yeah. I guess so,” I reply in a low voice as I rest my hand on his thigh. Damn his thigh is hard as a rock. I’m surprised but pleased that he doesn’t push my hand away.

His gaze drops down to where my hand is placed and he lets out a long breath. “And I’m not going to kiss you, even though I knew you really liked it when I did, but I’m sorry … no can do.”

I want to laugh at that one, and how insincere he sounds, but I can’t because I’m too busy trying to keep my panties from combusting. I’m pretty sure they’re my only clean pair.

“You know, I’m pretty sure you liked it too.” As I spread and tighten my fingers over his leg, I swear the heat rising up from him is burning my hand.

My thighs are actually quivering. I look down to observe the phenomenon. I’m pretty sure they’ve never done that before. So to test them I rise up, swing my leg over and shift until I’m straddling Lieutenant Joe Murphy. When I fully sink down onto his lap I receive the information that maybe he likes me being there.

“Oh God,” he moans with a dizzy look like he’s going to pass out. “What are you doing?”

Leaning in, I whisper in his ear. “Sitting on you. I like how this feels.” I wiggle and sink farther into his lap.

He nods, closes his eyes for a moment and takes a deep breath. When he opens them again, I swear I see fire.

“What do you want?” he asks, his hands resting on my hips.

“How about just a kiss? Kind of to test things out again,” I whisper as I place a hand on either side of his face and pull him toward me.

When our lips meet this time I’m the one kissing him and I kiss him like I mean business. I put my heart and soul into this kiss, my lips consuming his breath, his heartbeat, his heat. I feel his grip on me tighten as he presses his fingers into my flesh. I moan long and deep when he pulls me down over where he’s hard for me. Damn, like everything about him, he’s big. So big.

Ruth Clampett is a 21st century woman, aspiring to be Wonder Woman…now if she could only find her cape and magic lasso. Meanwhile she’s juggling motherhood, a full-time job running her own art business, and writing romance late at night. Travel is her second obsession after writing, and it’s enabled her to meet reader and writer friends all over the world. She’s happily frazzled, and wouldn’t change a thing about her crazy life.

The rooms in her home are all painted different colors and her books are equally varied, infusing humor, drama, and passion into the romantic lives of strong heroines and their worthy and determined counterparts.

Ruth has published seven books: Animate Me, Mr. 365, the Work of Art Trilogy, WET and BURN. She grew up and still happily resides in Los Angeles, and is heavily supervised by her teenage daughter, lovingly referred to as Snarky, who loves traveling with her mom with a sketchbook in hand. 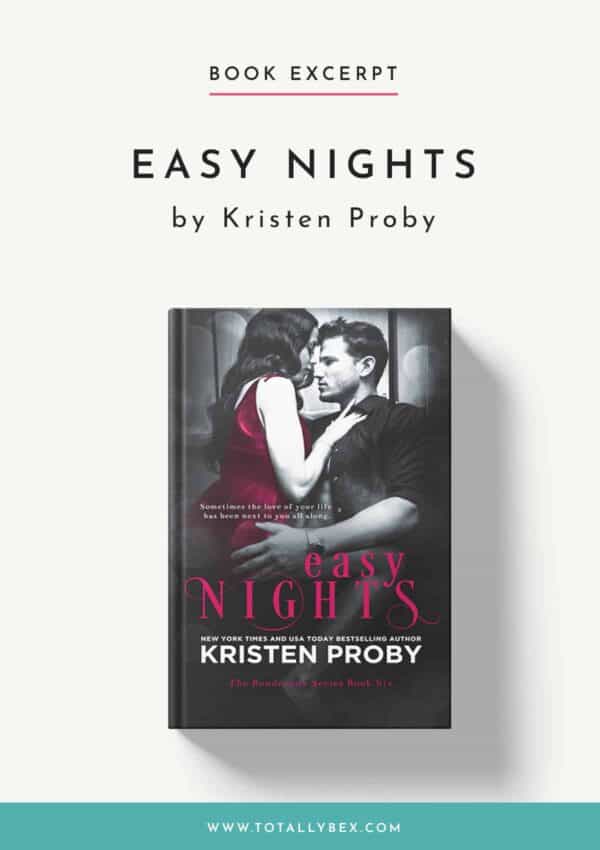 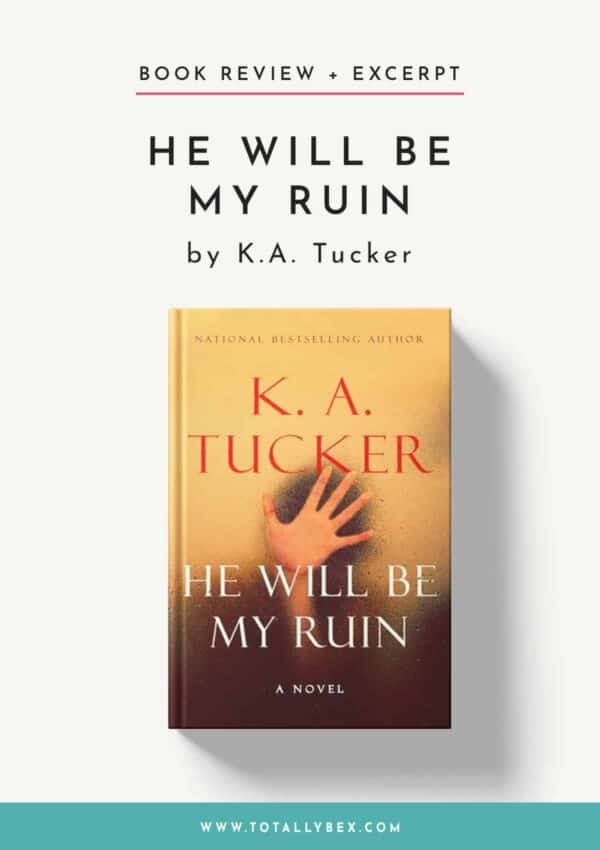 He Will be My Ruin by KA Tucker – Review + Chapter 1 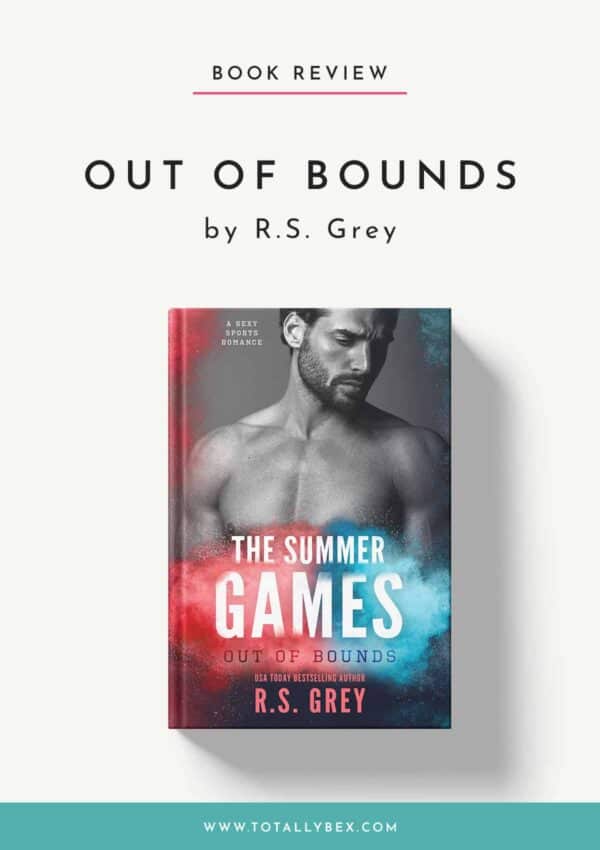 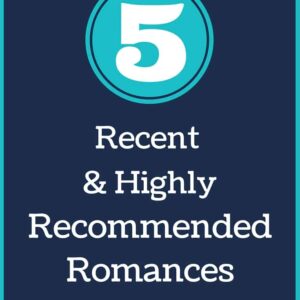