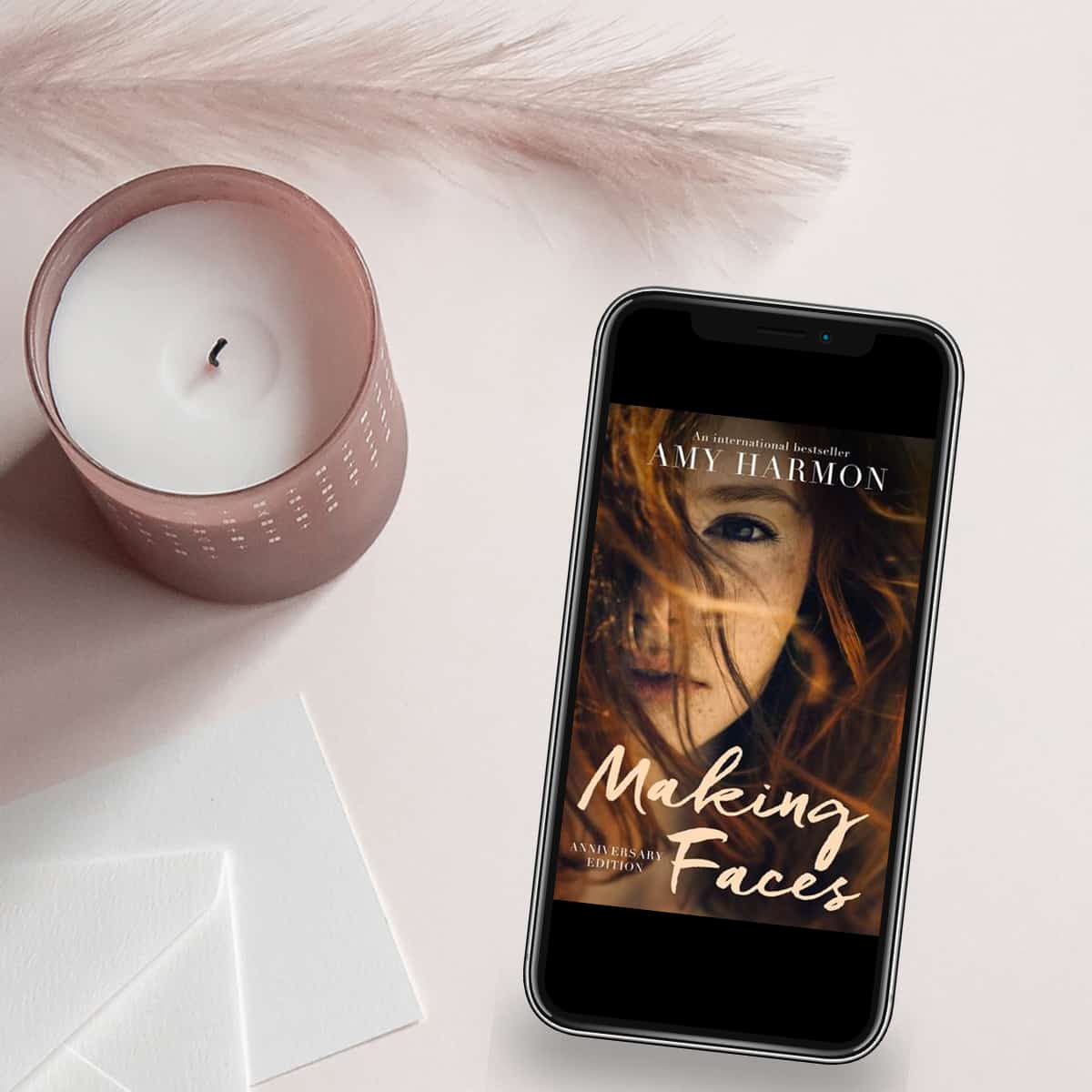 Ambrose Young was beautiful. He was tall and muscular, with hair that touched his shoulders and eyes that burned right through you. The kind of beautiful that graced the covers of romance novels, and Fern Taylor would know. She’d been reading them since she was thirteen. But maybe because he was so beautiful he was never someone Fern thought she could have . . . until he wasn’t beautiful anymore.

This is a story of friendship that overcomes heartache, heroism that defies the common definitions, and a modern tale of Beauty and the Beast, where we discover that there is a little beauty and a little beast in all of us.

I purchased a copy of MAKING FACES by Amy Harmon to read and review.  All opinions are my own.

Here are five of the biggest reasons why I LOVED Making Faces by Amy Harmon:

First, let me say that Amy Harmon is a poetic goddess.  Her character-driven stories are so layered and so moving. Her imagery is vivid and full of depth, as are her strong and intelligent characters.  There isn’t much I wouldn’t read if it were written by Amy Harmon.

I loved this book because it is a unique story, flawlessly written and beautifully told from the first page. Like a lot of Amy Harmon’s books, Making Faces is both sweet and bittersweet. It is full of heartache, unimaginable loss, and ultimately, redemption. It also challenges you to think about what it means to be a hero. While some are reluctant heroes, put on a pedestal by others with high expectations, some are unexpected heroes. It asks questions like ‘can humans be like comic book heroes?’

The characters in this book are so endearing. You can’t help but fall in love with them. They are real, true, and relatable. Fern, the main character, is a quirky ugly duckling (who, of course, turns into a swan). She wants to be a romance novelist but has little experience with real-life romance. Her side-kick is the amazing Bailey, who is wise beyond his years. Born with muscular dystrophy, he is confined to a wheelchair, but that doesn’t stop him from living life to the fullest.

And then there is Ambrose. He is the hometown hero and wrestling star. He feels enormous pressure to live up to the expectations of perfection everyone in his community has for him. On the heels of the 9/11 tragedy, he talks his best friends into joining the military with him. Unfortunately, he is the only one to return home. Ambrose is not only severely injured, but he is also reeling from the guilt.

Each of the characters and their experiences felt real. It perfectly captures the emotions of love, friendship, compassion, and courage. The story stuck with me when I would try to put it down. The epilogue was perfect because, by the end, I was emotionally wrung out.

The feelings of September 11, 2001, are so vividly and accurately portrayed. If you are old enough to remember when it happened, then you may also remember the intense sense of loss and patriotism the country experienced. Ambrose’s decision to enlist was a scene that actually played out in schools around the country. So many wanted to enlist to fight the battle we were sure to be entering.

So, there you have it.  If you haven’t read Making Faces yet, I hope this has helped sway you to put it on the top of your #TBR pile.  It is a MUST READ for any book reader, regardless of genre.

This book review was featured in the Ultimate List of Best Romance Books According to Top Romance Book Bloggers.   Thank you, SheReadsRomanceBooks! 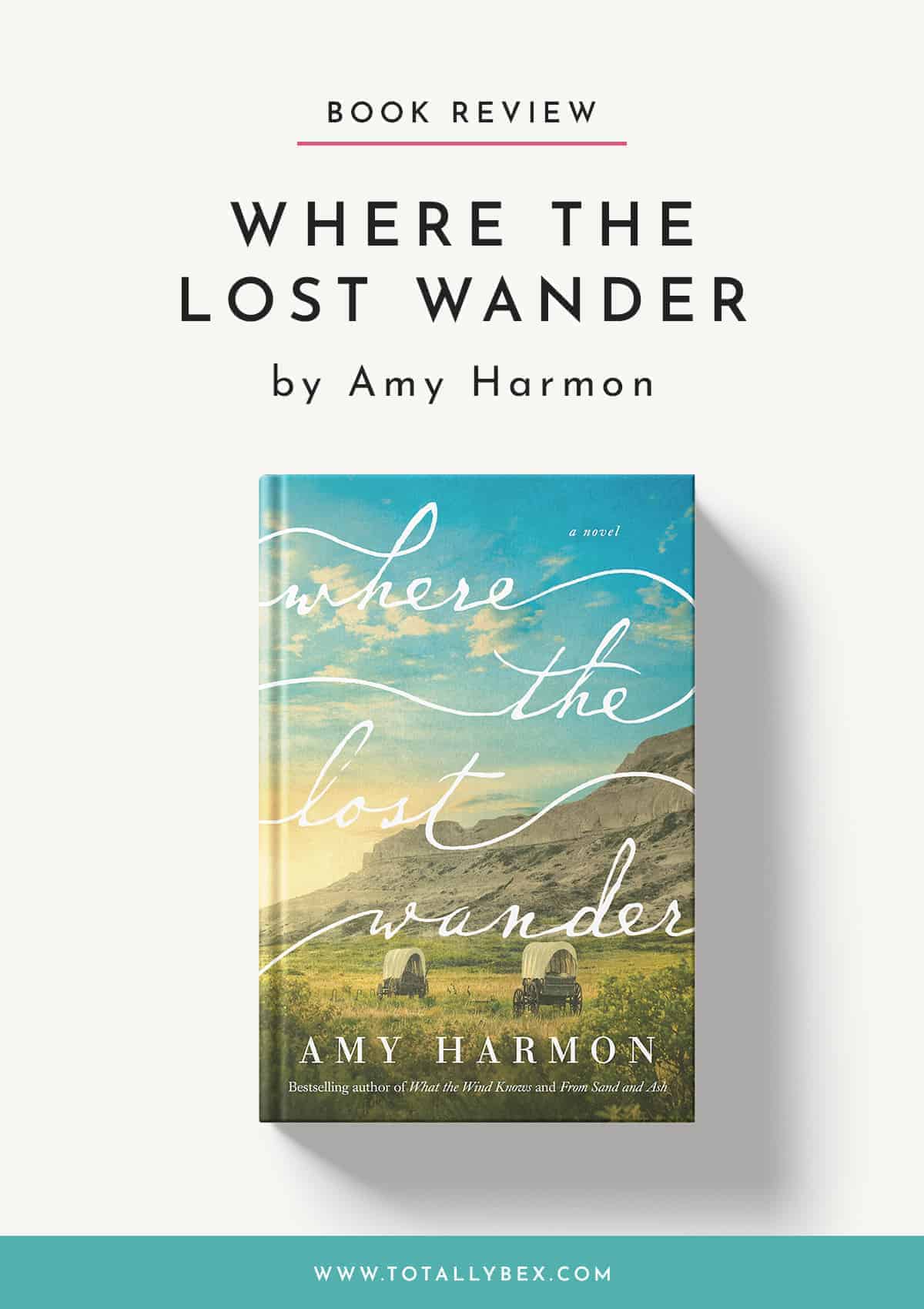 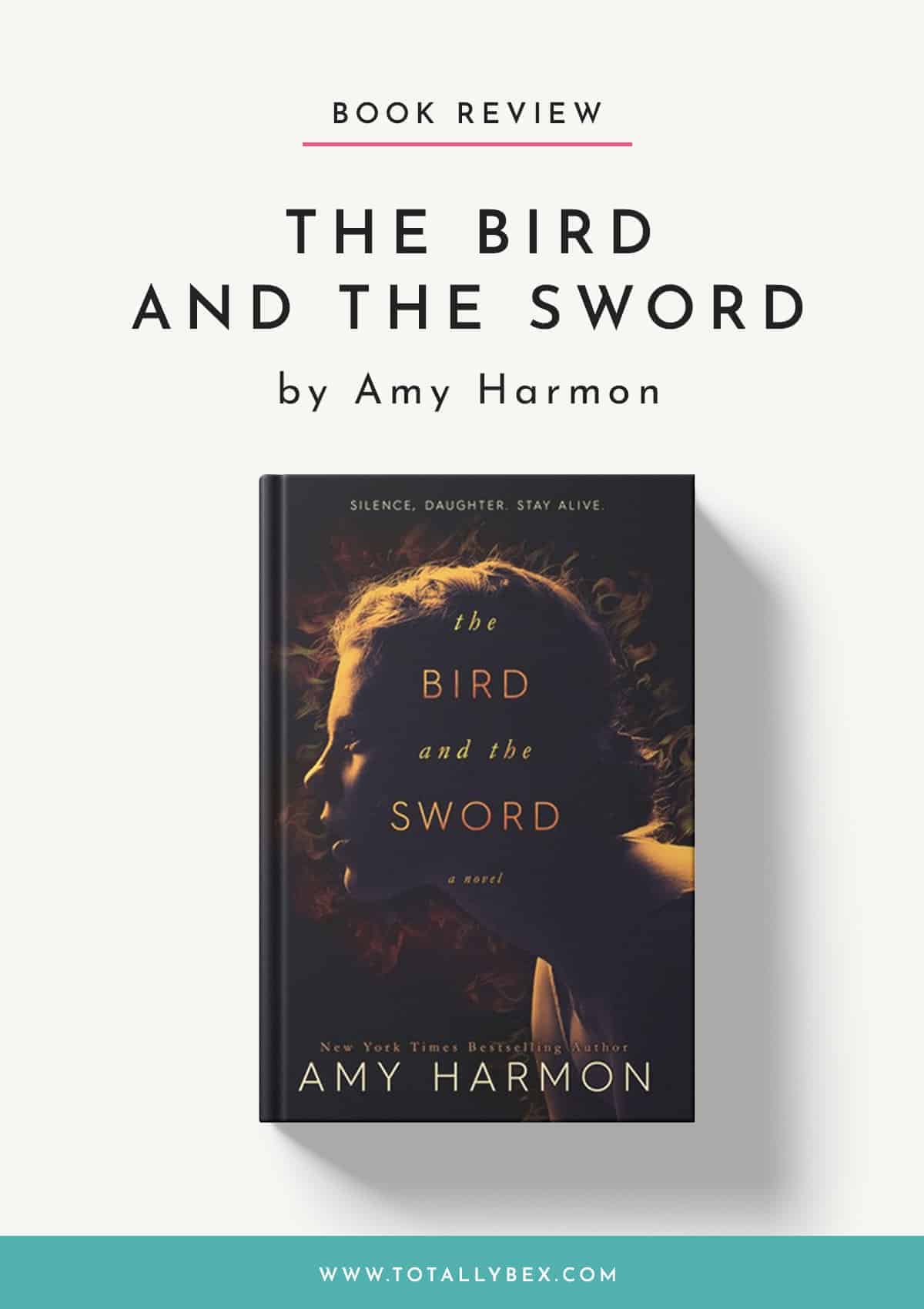 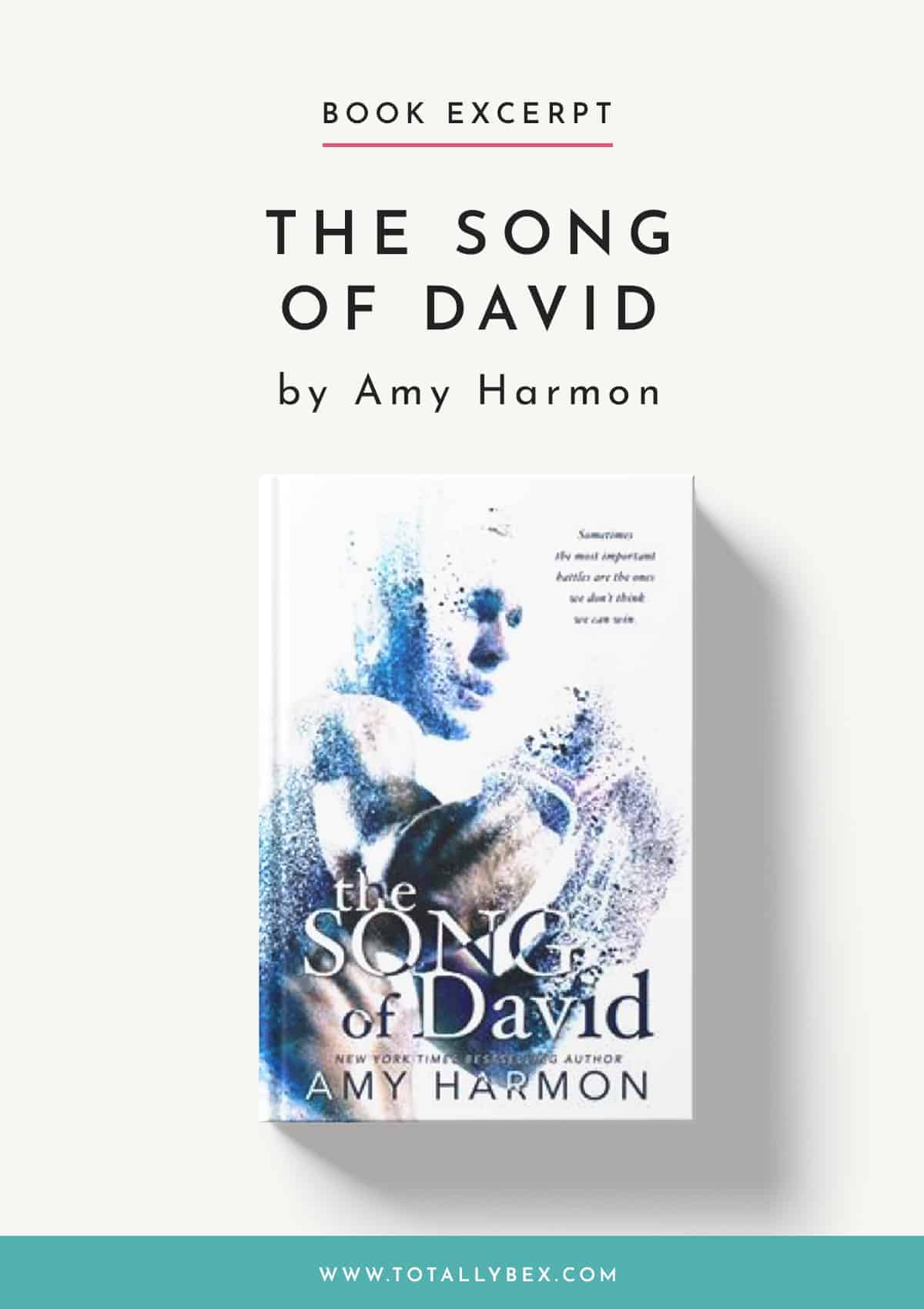 Amy Harmon is a USA Today and New York Times Bestselling author. Amy knew at an early age that writing was something she wanted to do, and she divided her time between writing songs and stories as she grew. Having grown up in the middle of wheat fields without a television, with only her books and her siblings to entertain her, she developed a strong sense of what made a good story. Her books are now being published in several countries, truly a dream come true for a little country girl from Levan, Utah.