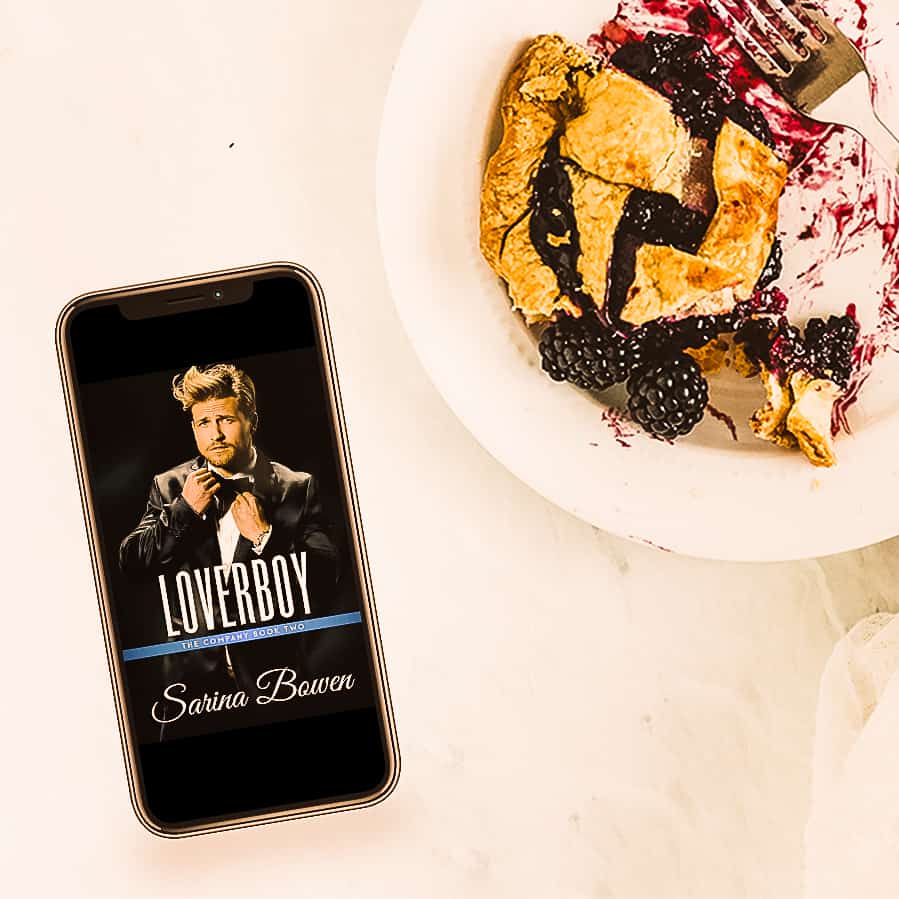 Secrets, desires, and exquisite pie. It’s all in a day’s work at The Company.

Growing up, I was the rough guy from the wrong neighborhood who couldn’t catch a break. Posy was the pampered girl I tried to impress. But I managed to steal only a single kiss before I had to skip town.

Now I’m back, and the tables are turned. Posy runs a struggling pie shop. I’m the VP of a secretive billion dollar security company.

Not that I can tell her.

There’s a murderer on the loose in New York, and he seems to spend a lot of time at Posy’s shop. I can’t let on that I’m here to bring him down before he can harm a hair on her pretty head.

Going undercover as Posy’s new barista wasn’t my idea. I don’t even drink coffee. But now I have to call her “boss,” and do everything the curvy perfectionist asks of me. I’d forgotten how much we infuriate each other, and that she somehow fills me with both irritation and desire in the same breath.

There’s nobody more skilled at stealth ops than me. I can bring this killer down. Right after I take a cold shower. And just as soon as I figure out how to make a skinny peppermint latte with milk poured in the shape of a kitten… 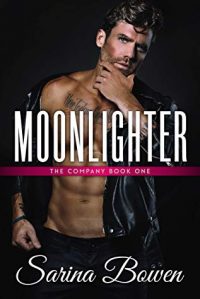 by Sarina Bowen
series: The Company

Thank you for the advanced copy of LOVERBOY by Sarina Bowen.  All opinions are my own.

I am really enjoying the current trend of spin-off series being created from other favorite series.  For instance, Helena Hunting took the Pucked series, created three more books for All-In, and recently released Little Lies, creating another spin from the original.  Sarina Bowen has now taken one of my favorite hockey series and spun it into a secretive cyber-crimefighting romantic suspense series and I am absolutely here for it.

The Company series is aptly named since no one will reveal the name of the company they work for and is only identified by its logo, which is a skeleton key.  In Loverboy, we’re introduced to Gunnar, a guy who grew up in but hates New York, when he is called back from California to help solve a pie problem—or at least the cyber-crime that is happening thanks to a pie shop’s Wi-Fi connection.

Catching criminals is the least of his worries once he finds out that the owner of said pie shop is an old frenemy named Posy.  They worked together at her family’s bar back in college and had a healthy competitive streak that led to a star-crossed connection.  Fifteen years later, Gunnar is back in town and Posy is at the center of a dangerous cat-and-mouse game between an assassin and the hacker community.

Loverboy is an action-packed spy novel with plenty of twists to keep you hooked, but the best part is watching Gunnar and Posy dance around the past while forging a new future together.  Old hurts take a backseat to the danger, but thankfully, secrets are revealed along the way.  Sparks fly from their combustible chemistry, adding a layer of heat to the intrigue.

There is also an overarching mystery woven into the series from the first book that continues through the second, making me need the third book ASAP.  I want to know more about the mysterious owner of The Company, his trusted right-hand woman, and the rest of the details about what happens between them after hours.

From an audiobook perspective, Loverboy is well done and well narrated.  Joe Arden’s performance as Gunnar is convincing and entertaining, while Vanessa Edwin’s Posy is full of light-hearted optimism even in the midst of multiple precarious and alarming situations.  They are a joy to listen to and made the ‘reading’ experience even more fun.

If you enjoy a little suspense and danger laced with vulnerability in your romance reads, I hope you’ll pick up Loverboy (or start with Moonlighter if you want to get the full story from the beginning).  Plus, there’s tons of heat and humor added as an extra bonus to keep you flipping the pages. 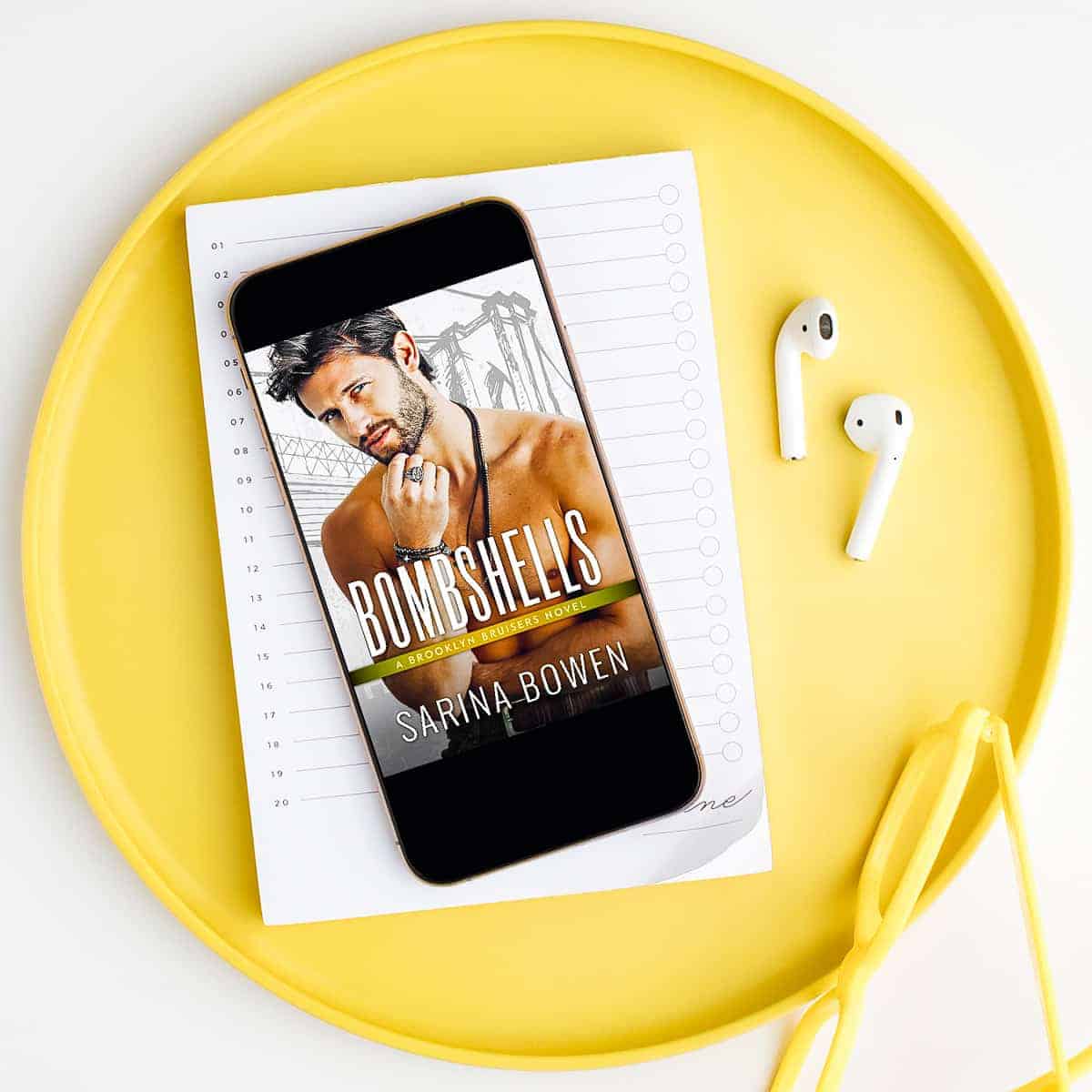 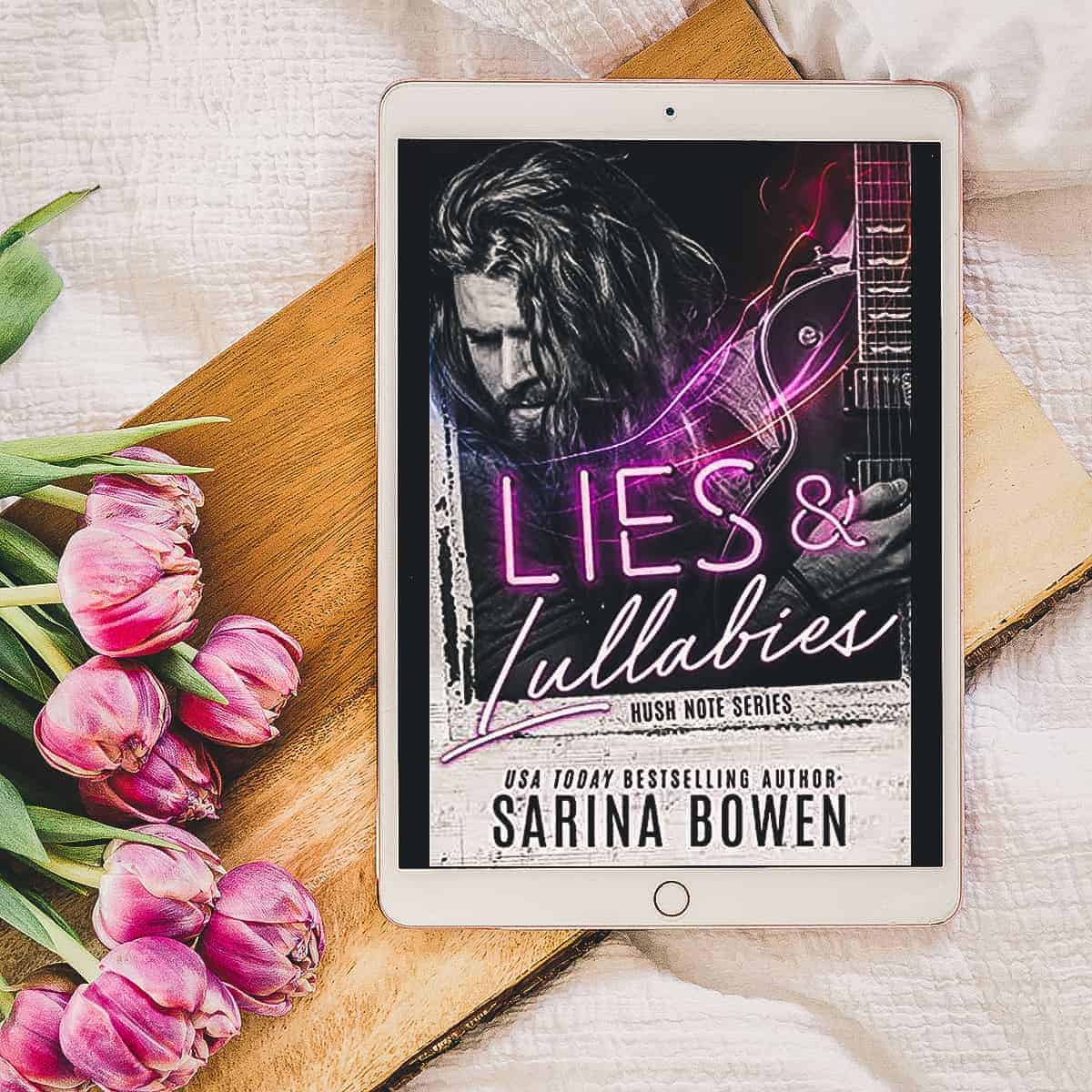 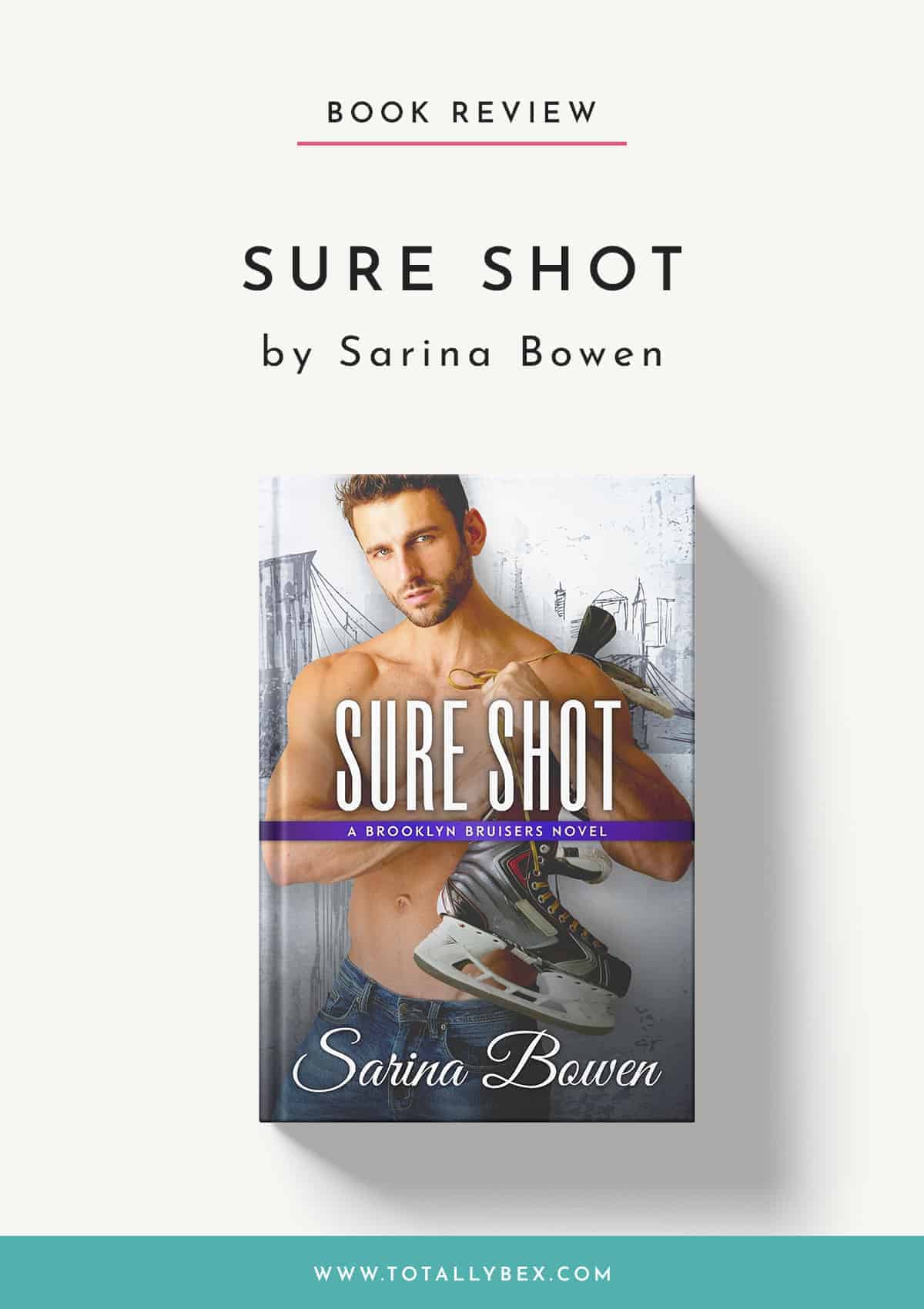 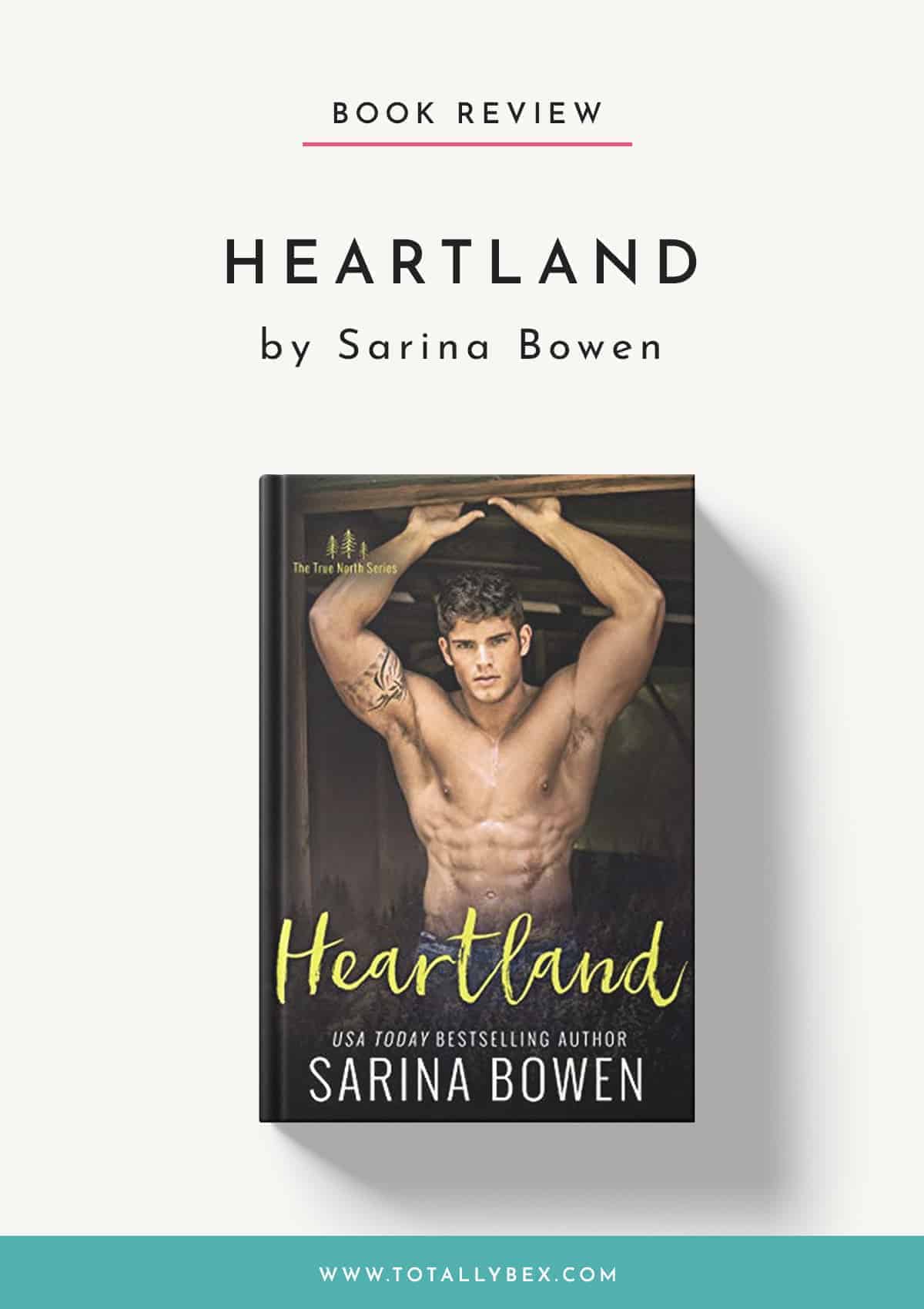 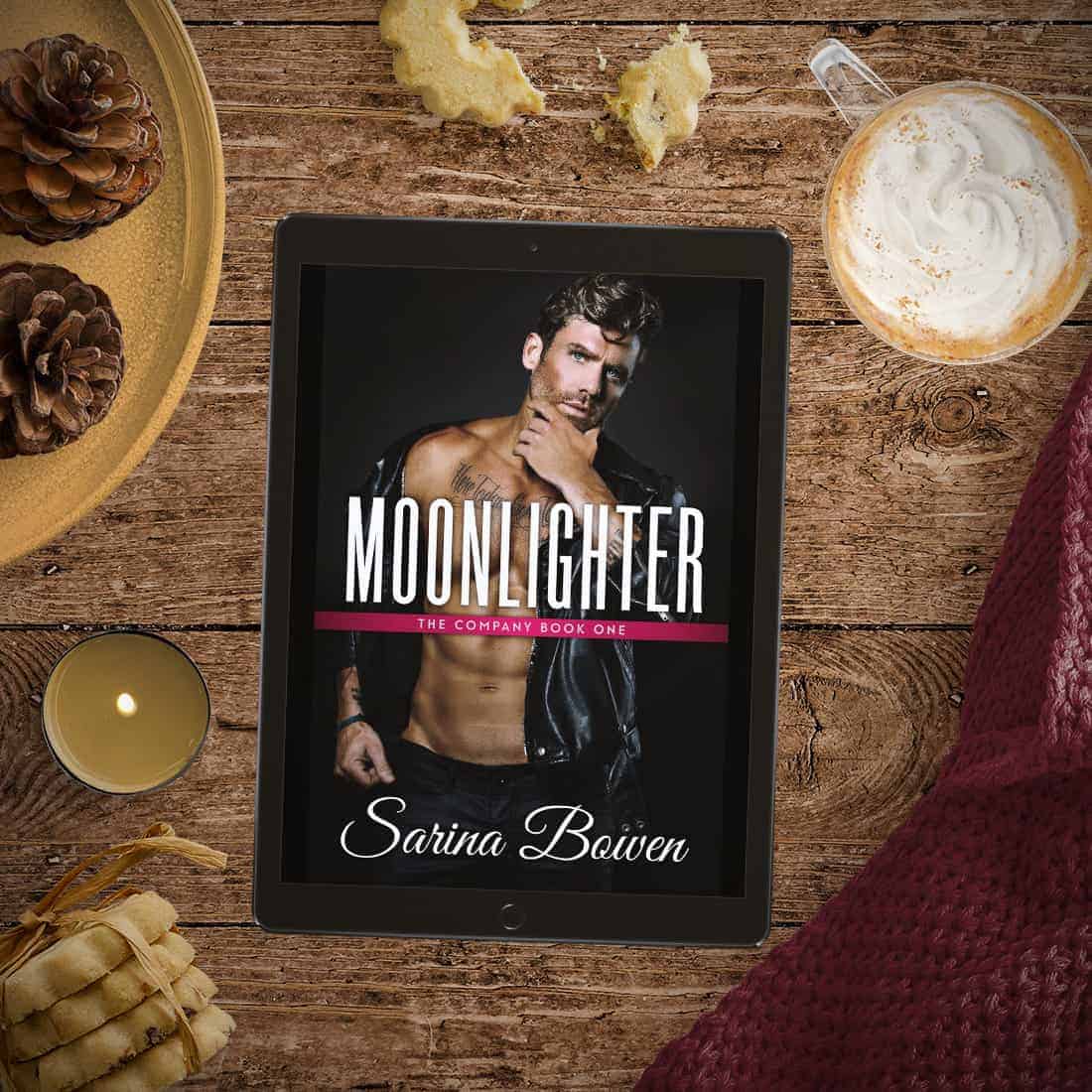 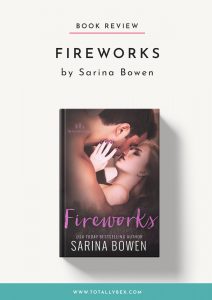 Fireworks by Sarina Bowen – Young Love Gets a Second Chance! 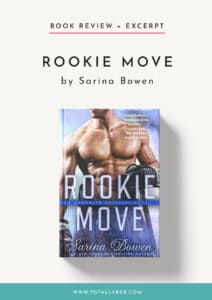 Rookie Move by Sarina Bowen – Read My Review + an Excerpt! 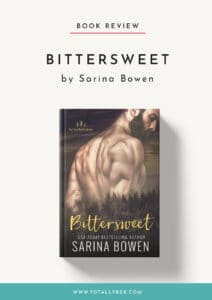 Bittersweet by Sarina Bowen – Fall in Love with Vermont!

Sarina Bowen is the USA Today bestselling author of 30+ books, including: the True North series, and the Brooklyn Bruisers. She's the co-author of Him/Us and the WAGs series with Elle Kennedy. She's the author of The Ivy Years series, and more!

Are you looking for a friends-to-lovers story or maybe even a secret baby book? You can read a list of Sarina's books broken out by trope and style.

Need to know what's coming next ? Get all the latest news on Sarina's website, and sign up for her newsletter so you don't miss a book or a deal.