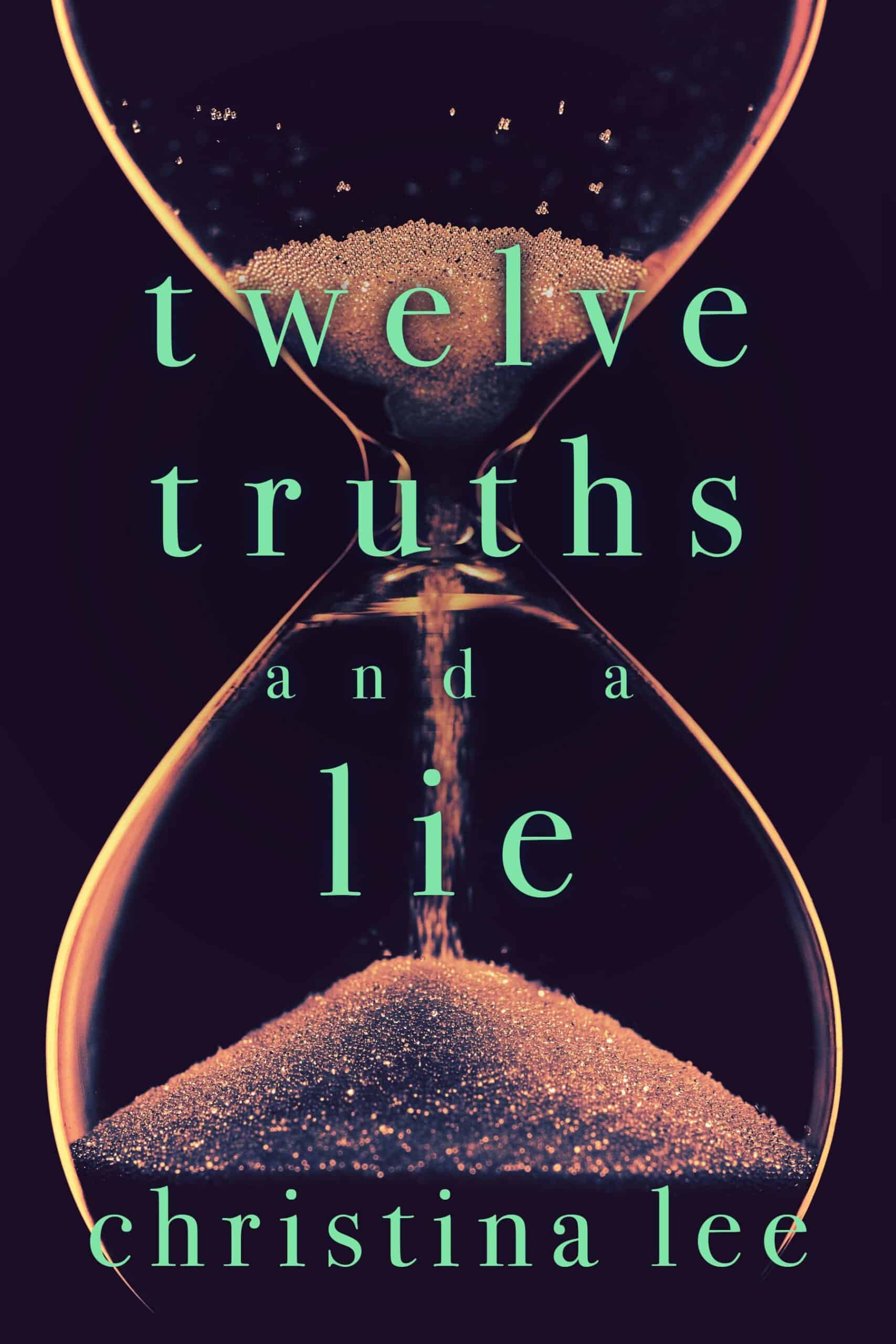 Aurora Jones has it all—a job she loves as a child and family therapist, supportive friends, and a decent place to live. What she doesn’t have is much luck when it comes to dating men. And not only are her choices terrible, she also hasn’t been boyfriend free since she was a teenager. So she places herself on a sabbatical of sorts. No dating for twelve months.

Cameron Miller has had a crappy year. His girlfriend fell for his best friend and to ease the pain, he drowns his troubles in more booze and women than he can count. When his buddies finally slap some sense into him and urge him to focus on his new position as a special education teacher in an urban school district, he decides to get his act together.

Away from the prying eyes of their mutual friends, Cameron and Aurora agree to hang out once a week in their newly dubbed Chastity Club. Number of members? Two. It’s a chance to find solace, companionship, and something neither anticipated – a burgeoning attraction. But when Cameron invites Aurora to be his fake date at the reunion his ex-girlfriend and best friend will be attending, their passion ignites. What happens in Chastity Club stays in Chastity Club, right? Until they discover that a year of self-truths might actually lead them to true love.

Twelve Truths and a Lie

“Well,” I explained, after swallowing a bite, “depends how, um, sexually frustrated you’ve been and—”

“Extremely,” she said without hesitation, and I nearly choked on the cheese sliding down my throat. “I mean, Richard doesn’t even—”

She smashed her hand over her mouth, looking positively mortified. “Sh!t, never mind.”

“Who’s Richard?” I asked, thoroughly confused, wondering if I’d missed something in the conversation.

“Not a chance,” I replied, knowing it would bug the shit out of me all night if she didn’t fess up. “Don’t be embarrassed, we’ve talked about plenty of things already…”

As she took deep breaths, I tried to match up the name Richard to one of her old boyfriends she might’ve mentioned. Or was she more mortified that I’d brought up the idea of being sexually frustrated?

“Look, I wasn’t trying to embarrass you,” I said, attempting to dislodge her hand from her face. “Guys talk about jacking off all the time, I don’t know if girls do, but—”

I couldn’t hold back a snort and that caused a chain reaction in Aurora, who began giggling and then full-on laughing. Her face was so beet red that when we made eye contact and I said, “Richard. As in d!ck?” she howled even louder, causing the people in the booth behind her to turn around and stare. 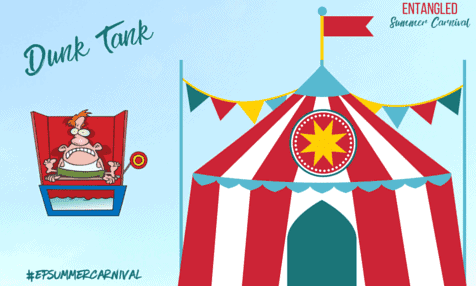 #EPSummerCarnival-Dunk Tank: Authors Share Which BBF They Would Dunk! 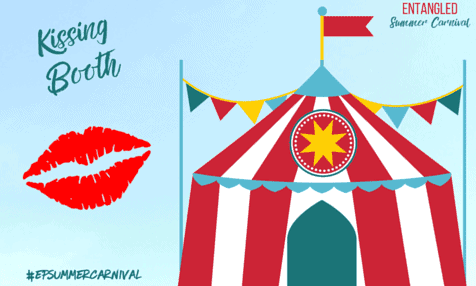 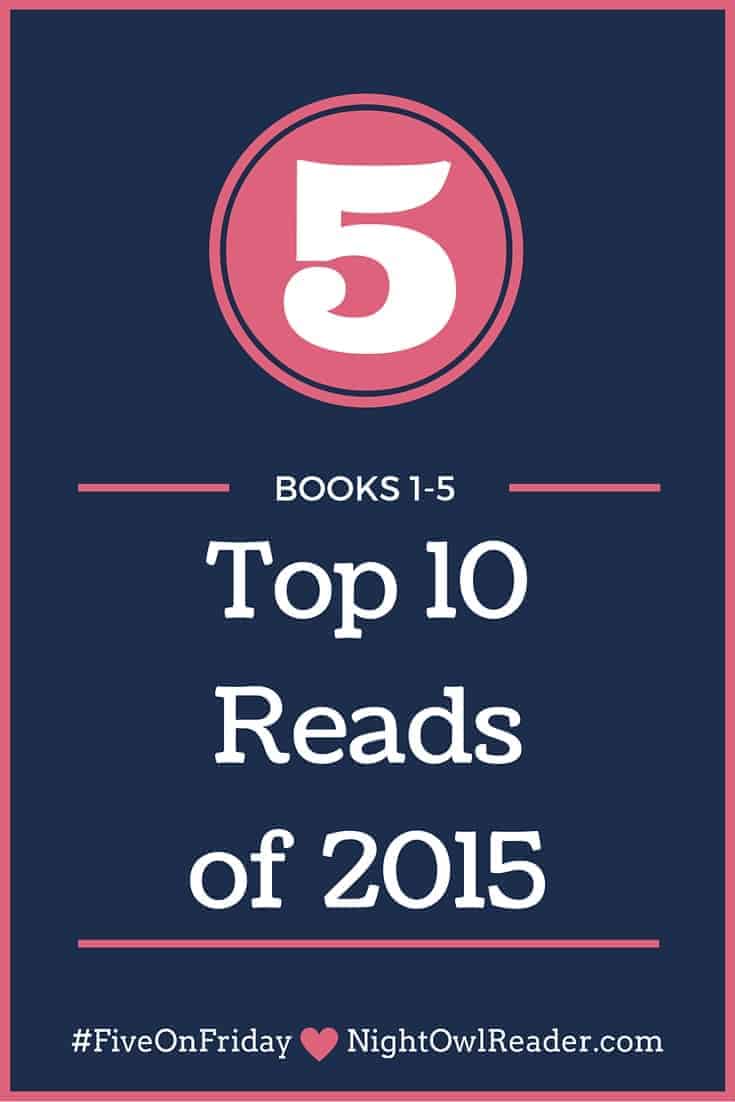 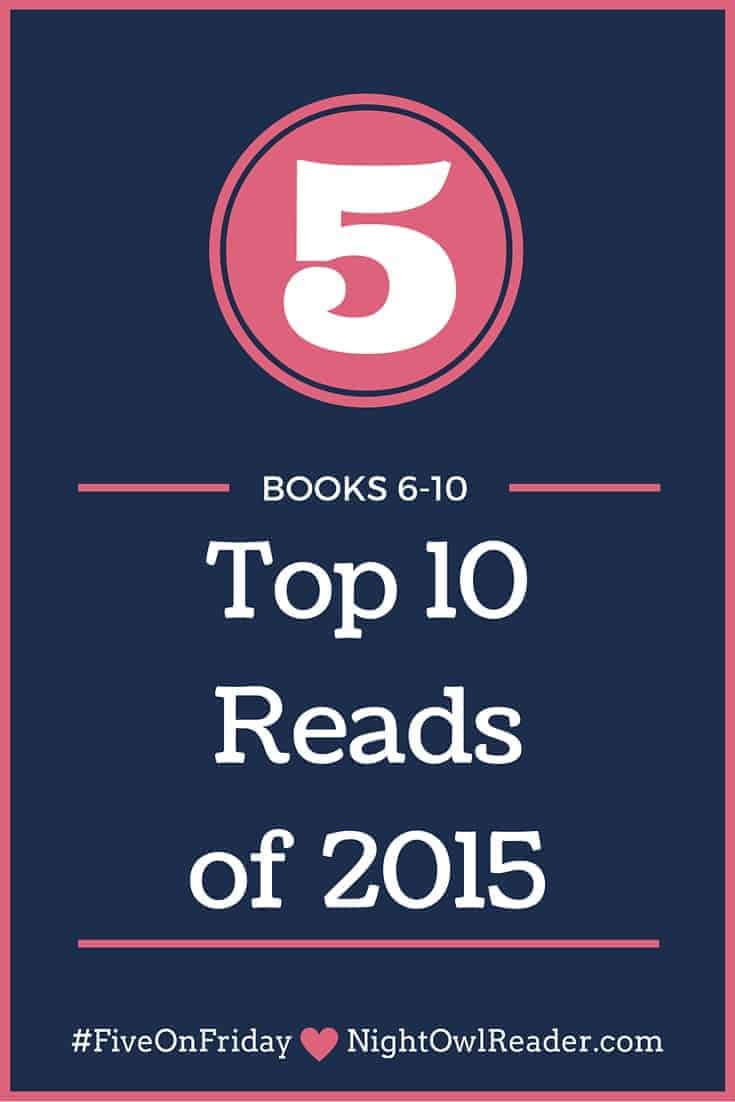 Mother, wife, reader, dreamer. Christina lives in the Midwest with her husband and son--her two favorite guys. She's addicted to lip balm, coffee, and kissing. Because everything is better with kissing.

She writes MM Contemporary as well as Adult and New Adult Romance. She believes in happily-ever-afters for all, so reading and writing romance for everybody under the rainbow helps quench her soul.