Wicked Need is the third book in The Wicked Horse series and follows the story of Rand and Cat.  As each new book comes out, I wonder how Sawyer Bennett is going to push the envelope and Wicked Need does not disappoint.

Rand is a part-time Fantasy Maker at The Silo, where Catherine is a regular with her geriatric husband.  When her husband dies and Cat finds herself homeless and penniless, Rand steps up and offers her a place to crash.  Although, having a live-in friend whom you have seen naked is not exactly a hardship on his part.  As they get closer, things get very steamy quickly and at one point I thought my Kindle was going to overheat.

I didn’t think I would like Catherine, based on her previous appearances in the series.  However, we learn that Cat’s relationship with her husband and with The Silo wasn’t exactly what they seemed to be.  Rand is just an all-around great guy, so I enjoyed getting to know him better.

I will say that Wicked Need is hotter and a little bit darker than the previous books—however, I do believe it is also my favorite of the series so far.  These books are highly addictive and I know that we get to see glimpses of Bridger in each one, so I’ll be reading until the very end.

New York Times and USA Today Bestselling Author, Sawyer Bennett is a snarky southern woman and reformed trial lawyer who decided to finally start putting on paper all of the stories that were floating in her head. Her husband works for a Fortune 100 company which lets him fly all over the world while she stays at home with their daughter and three big, furry dogs who hog the bed. Sawyer would like to report she doesn’t have many weaknesses but can be bribed with a nominal amount of milk chocolate. 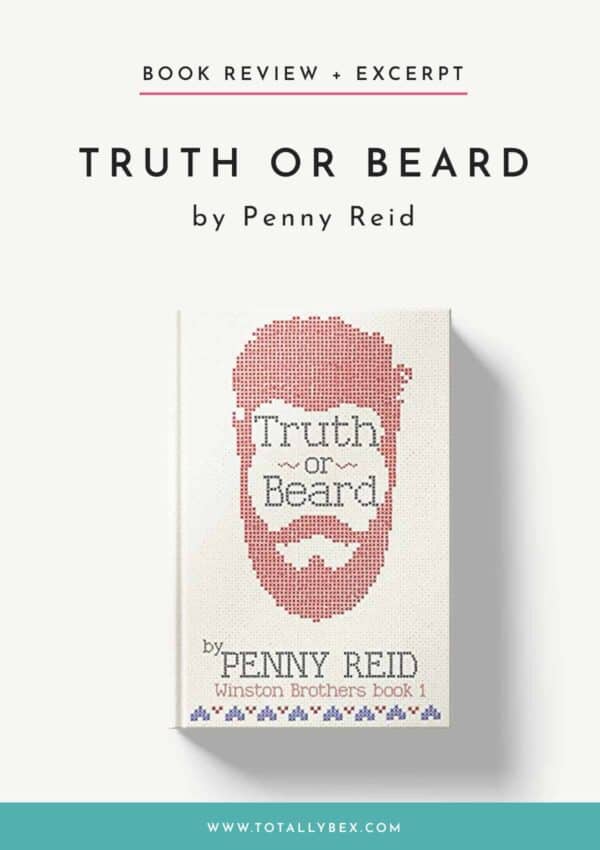 Truth or Beard by Penny Reid – My Review + Read an Excerpt! 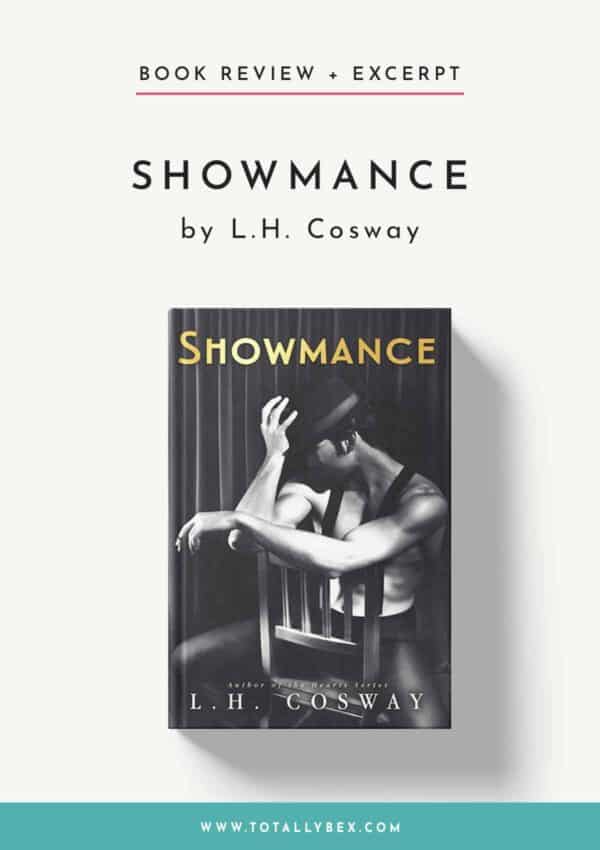 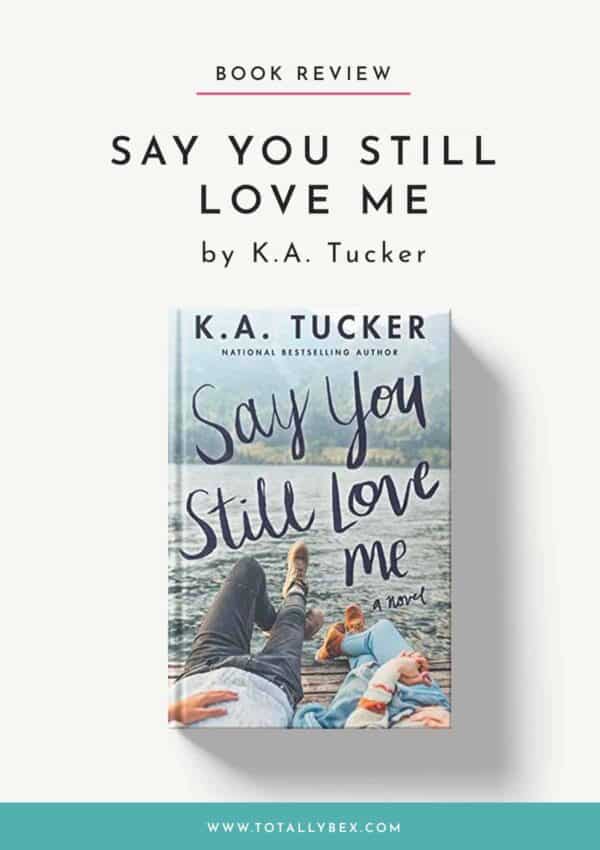 Say You Still Love Me by K.A. Tucker – First Loves and Second Chances 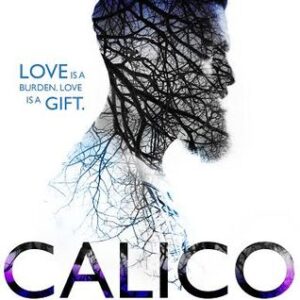