Positive. With two little lines on a pregnancy test, everything in Lizzy Rollins’ ordinary life is about to change forever. And all because of one big mistake in Vegas with Ben Nicholson, the irresistibly sexy bass player for Stage Dive. So what if Ben’s the only man she’s ever met who can make her feel completely safe, cherished, and out of control with desire at the same time? Lizzy knows the gorgeous rock star isn’t looking for anything more permanent than a good time, no matter how much she wishes differently.

Ben knows Lizzy is off limits. Completely and utterly. She’s his best friend’s little sister now, and no matter how hot the chemistry is between them, no matter how sweet and sexy she is, he’s not going to go there. But when Ben is forced to keep the one girl he’s always had a weakness for out of trouble in Sin City, he quickly learns that what happens in Vegas, doesn’t always stay there. Now he and Lizzie are connected in the deepest way possible… but will it lead to a connection of the heart? 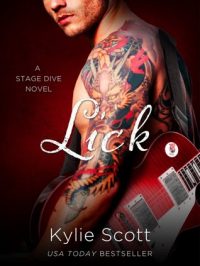 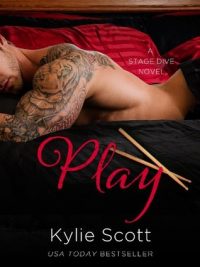 Thank you for the advanced copy of DEEP by Kylie Scott.  All opinions are my own.

Deep by Kylie Scott is the fourth book of the Stage Dive Series. I really liked the first of the series, Lick, so I was looking forward to diving back into these rockers and their world. Unfortunately, I have very mixed feelings about this book.

First, let me say that Kylie Scott is a fantastic writer. (Seriously, if you haven’t read Flesh, you need to get. on. it.) Her writing is clean and fresh, and she gives her cast tons of personality (Mal, anyone?). She delves into each of them, opening them up a little at a time and slowly peeling back their layers. So, I love her characters–I just didn’t like these particular characters. Together…or separately.

*Note: This part is a bit spoilery, so stop reading if you really don’t want to know!

Let’s take Ben, for example. He’s the ‘last man standing’ amongst his bandmates. They have all settled down with wives and significant others. I get it; he’s always pictured himself as a carefree, free spirit, loner. But, here’s the thing—he needed to get his head out of his ass and man up. He ignored his friend’s request that Lizzie be off-limits, got her pregnant, and then freaked out about dealing with the consequences of his actions.

Half of his conversations with Lizzie are through text message. The other half seems to be grunts or arguments. He never stood up for Lizzie and what she needed. Yes, he was there financially and he was possessive around other guys, but he dropped the ball so many times. And when he finally did make a stand, his grand gesture just didn’t redeem his bad behavior in my eyes. By that time, I was happier with them being apart. (And don’t even get me started on his sister!)

Now, on to Lizzie. I gotta give Lizzie props for being a strong, independent woman, willing to take on the role of single parent. She accepts the pregnancy news, makes plans for how to deal with the future, and starts making changes in her life immediately—which is way more than I can say for Ben.

However, she is a psychology major in college. She mentions several times about how her behavior is like a case study for one of her classes—yet she doesn’t change. I felt that her level of education/chosen profession and her behavior weren’t congruent with each other. I get that Ben is hot and she is tripping over her tongue to be with him, but she needed some common sense and maturity. Like, yesterday.

I’m giving this book 3.5 stars because of the angst and frustration factor. As I said, I love Kylie Scott—I just didn’t love this book. 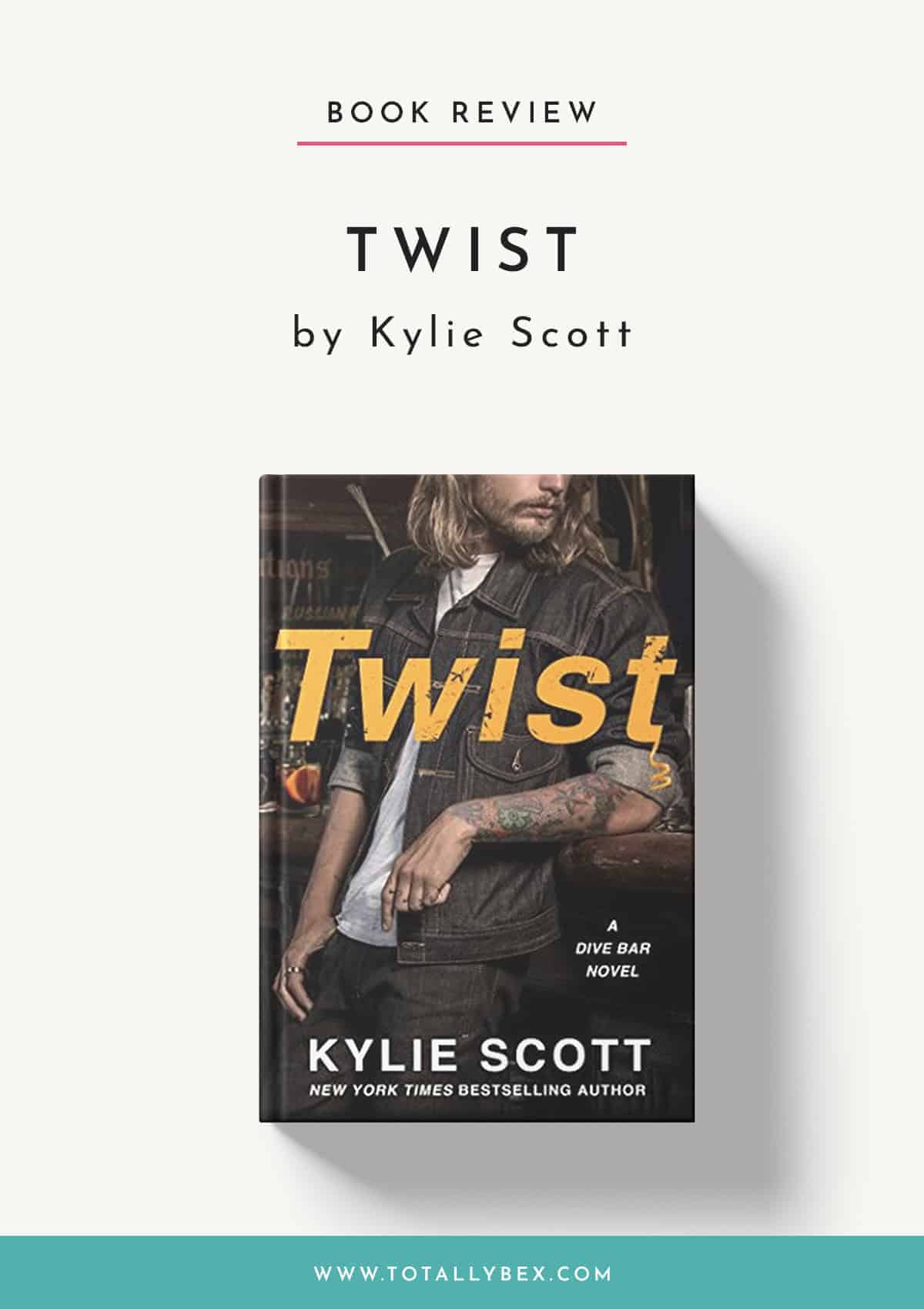 Kylie is a New York Times and USA Today best-selling author. She was voted Australian Romance Writer of the year, 2013, by the Australian Romance Writer’s Association and her books have been translated into six different languages. She is a long time fan of romance, rock music, and B-grade horror films. Based in Queensland, Australia with her two children and husband, she reads, writes and never dithers around on the internet.