Trust by Jana Aston is the third book in the Wrong series.  Enjoy this tasty little snippet of the story and grab your copy today! 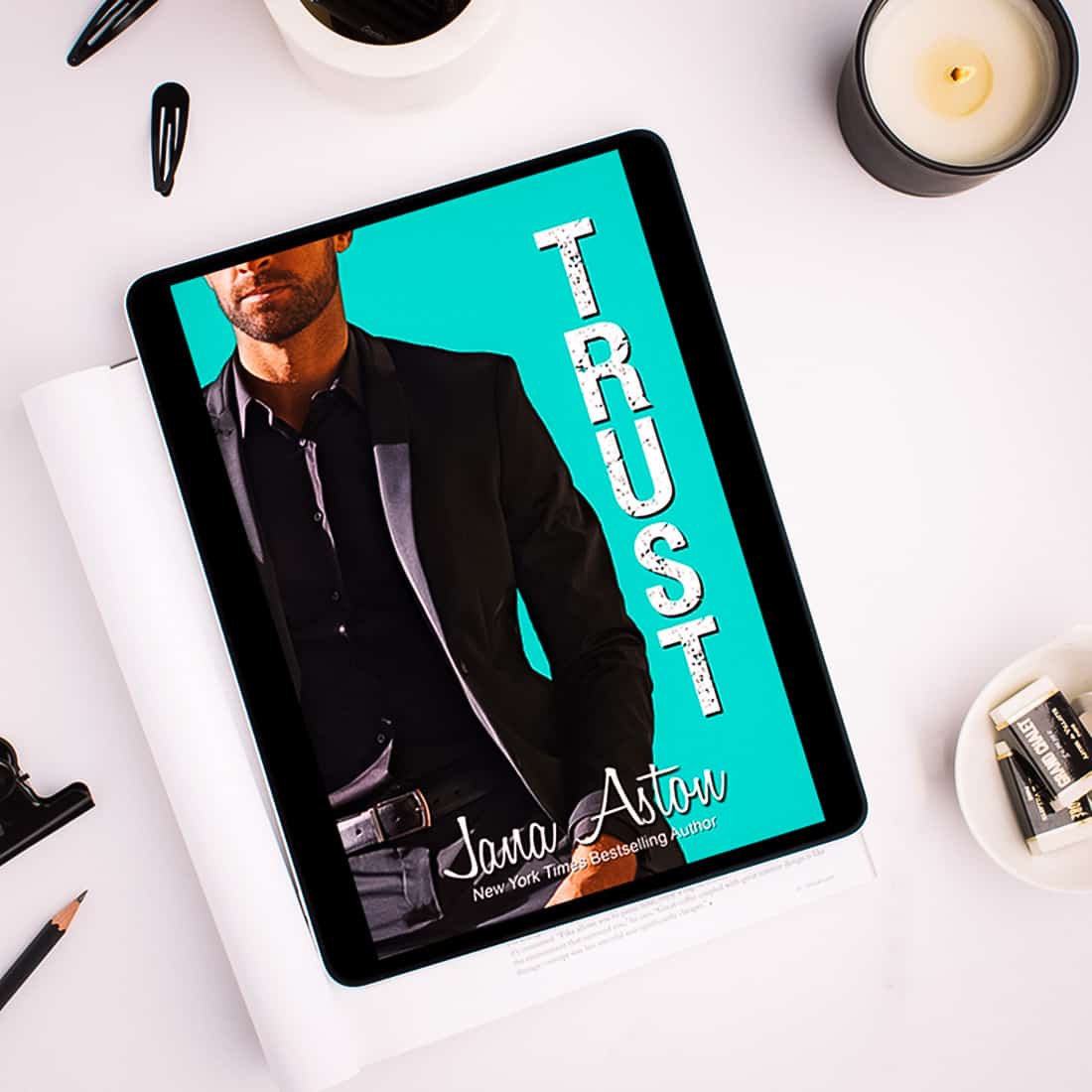 Yeah. That was me, on my last date. Before you feel sorry for me
you should know that I was the one telling the jokes. Jokes as in
plural, because I didn’t stop with just one. Of course not.

Hi, I’m Chloe Scott. The most awkward single girl in the city.
But I’m going to get it together. I am.

Right after I get out of this interrogation room. 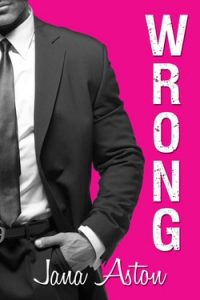 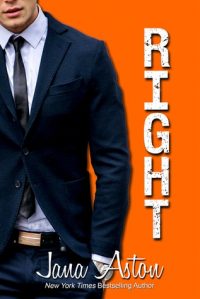 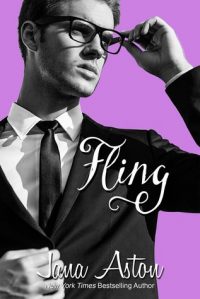 Boyd’s cocky. And hot. And kinda nice, even though he’s cocky. I’d be a nervous wreck around him if I’d met him on a dating site. Not that we’re dating. I almost laugh at the idea. Definitely not a date, he doesn’t even have confidence that I can dress myself for our fake date. Whatever. But this car ride has been nice. Not as awkward as I thought it would be, and we’re making great time; it’s only taken us ninety minutes to reach the Lincoln Tunnel. I wonder, if Boyd got pulled over for speeding, would he flash his badge and get out of it?

As we enter the tunnel and the car is submerged in darkness I wonder what the heck he’s going to pick out for me to wear. It better not be too short, I think, giving him a quick glance. I bet he’s used to women in short sexy numbers. Maybe I can fake sexy for a night? Wait, this reminds me…

The tunnel whizzes past as he drives and even though the tunnel is lit, it’s much darker in the car than it was a few moments ago. He looks over at me, his face shadowed by the darkness, but I don’t miss the analytical look on his face.

“Are you anxious about a fake date?”

“No!” Maybe just a little. “I’m just, you know, clarifying, because you never said.”

“Real fake,” I repeat. “That is super confusing.”

He runs his tongue along his bottom lip and glances at me out of the side of his eye.

“What? I’m just agreeing that it won’t be horribly hard to pretend to like you.” He’s sort of confusing, this guy.

“Great,” he says as he slows the car as we exit the tunnel and roll up to a traffic light.

“Look, I’m sure you’re not used to women faking it with you, but this fake date was your idea, not mine.”

“You’re right. I’m not used to women faking it with me.” He smirks. He’s not even looking at me, his attention on the road ahead of him, so I think he’s smirking to himself. A$hole. 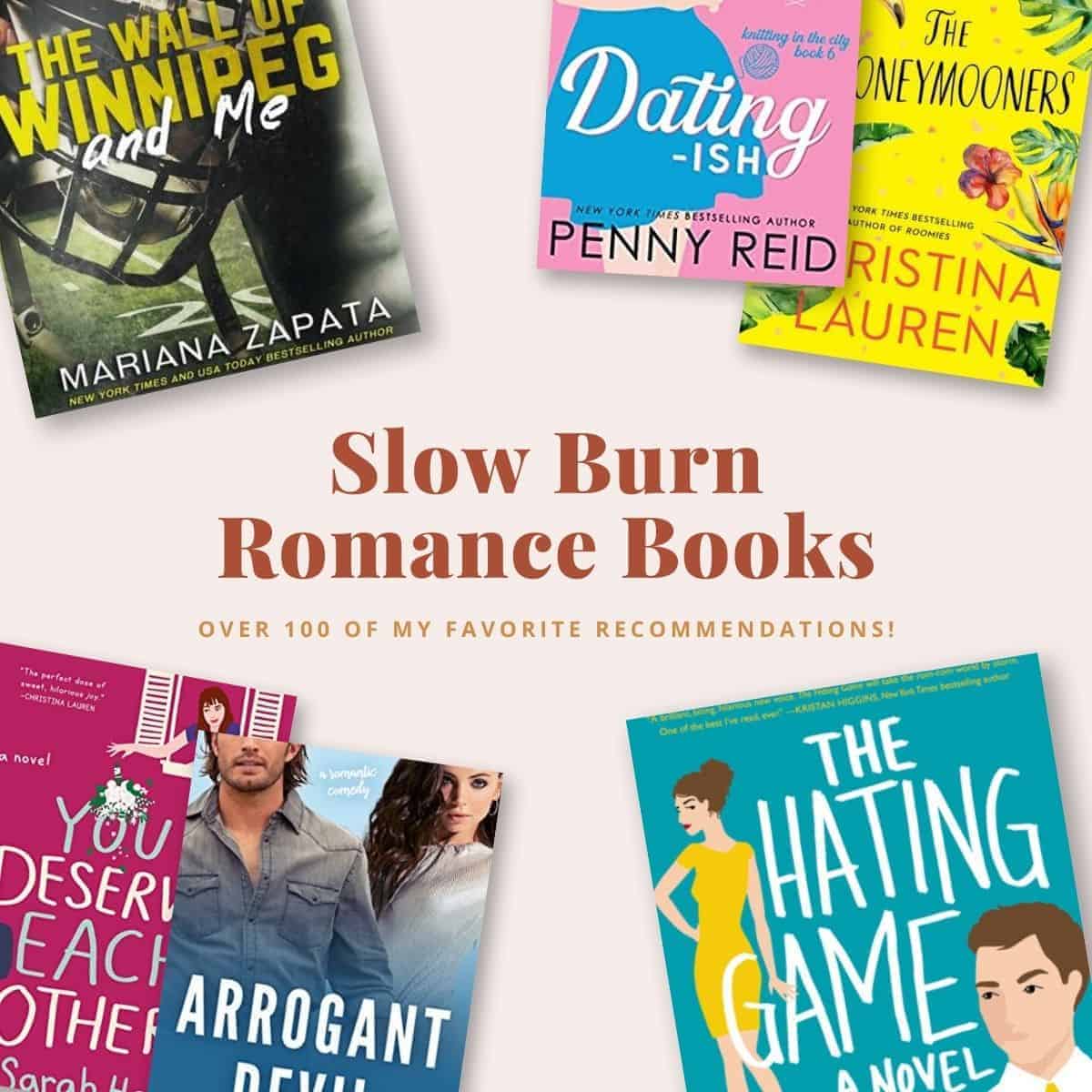 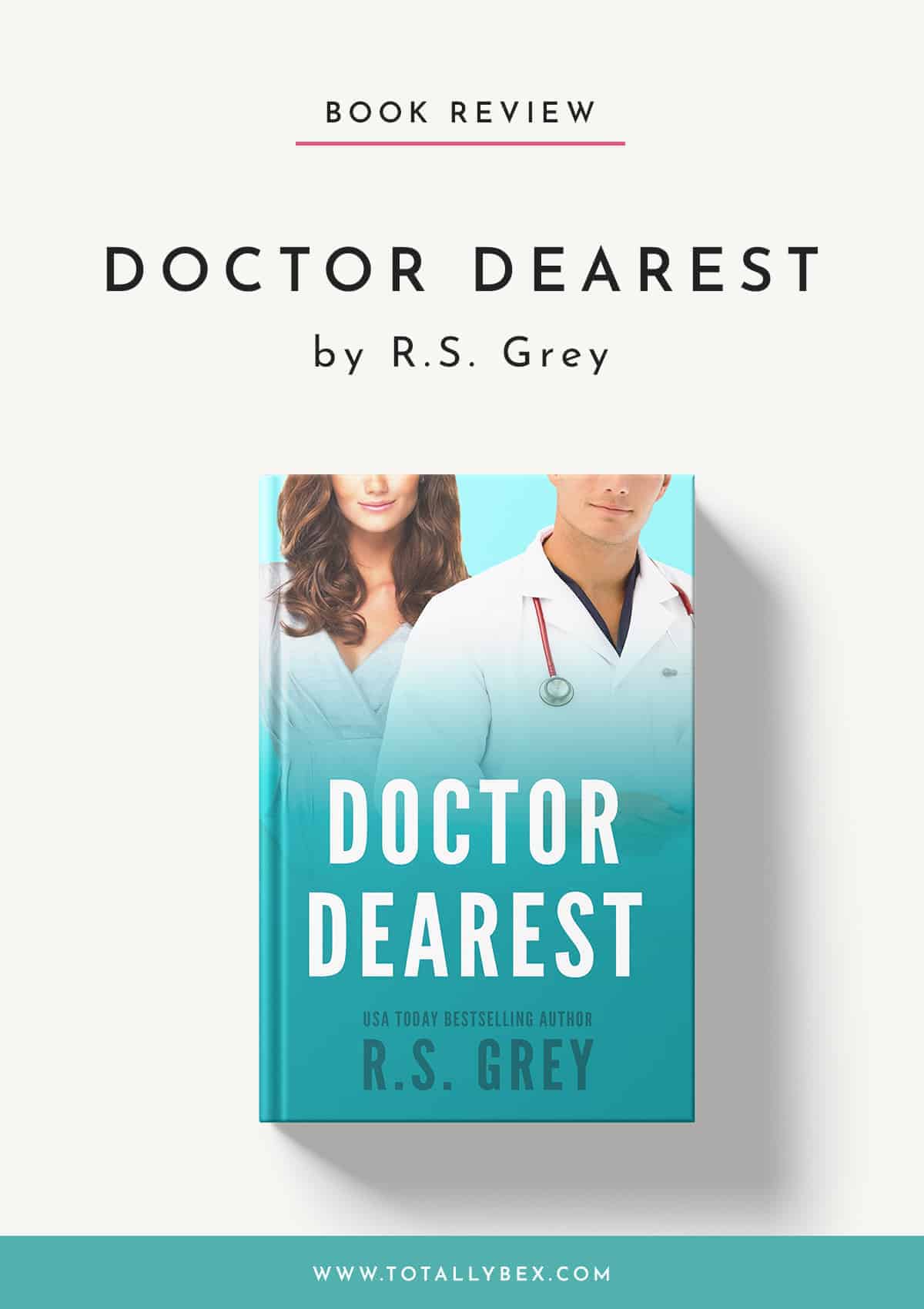 Doctor Dearest by RS Grey – Romance with Heart and Humor 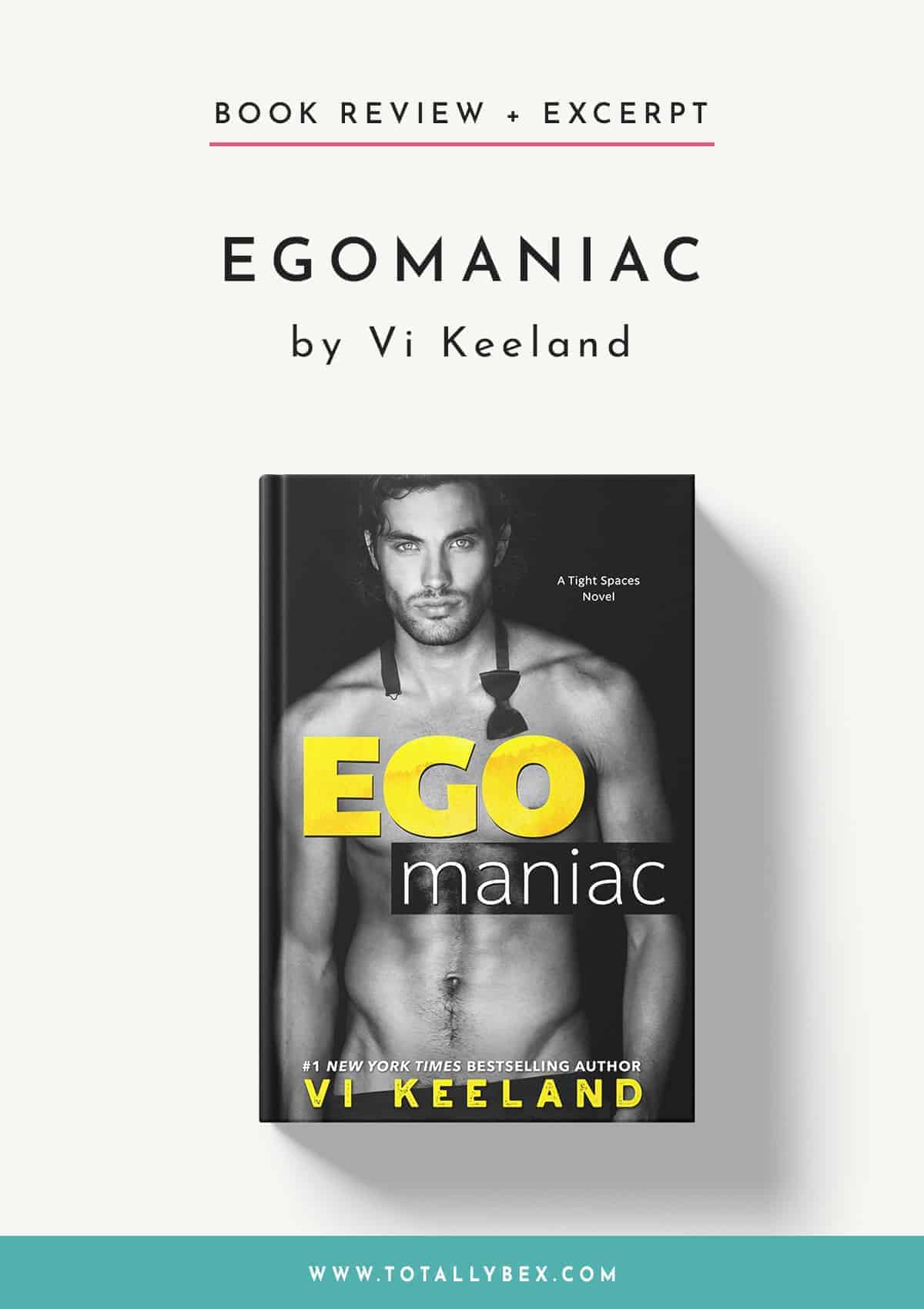 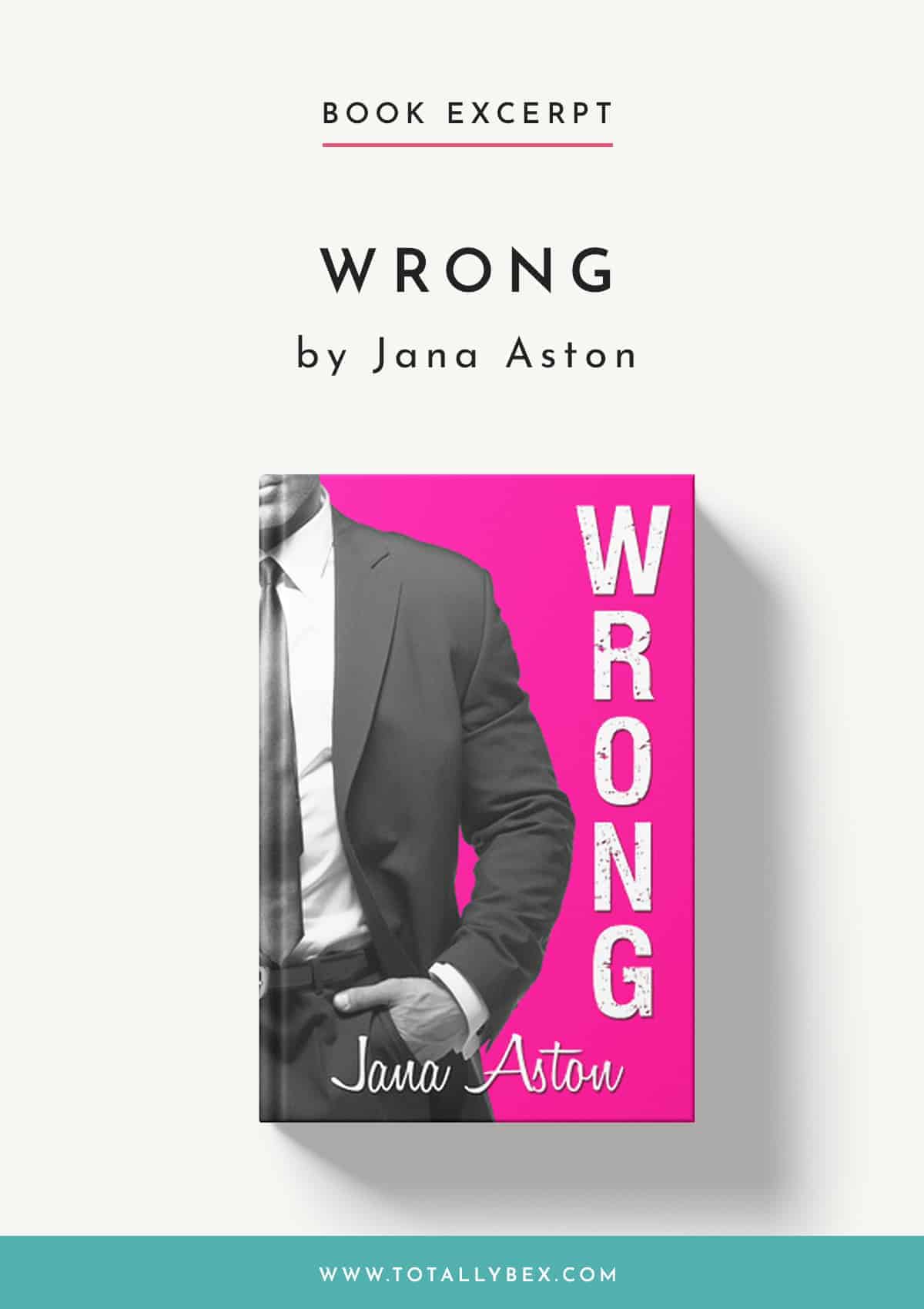 Jana Aston likes cats, big coffee cups and books about billionaires who deflower virgins. She wrote her debut novel while fielding customer service calls about electrical bills, and she's ever grateful for the fictional gynecologist in Wrong that readers embraced so much she was able to make working in her pajamas a reality. Jana is the author of 4 books, and all of them have appeared on either the NYT or USA Today bestsellers list, some multiple times. She likes multiples.