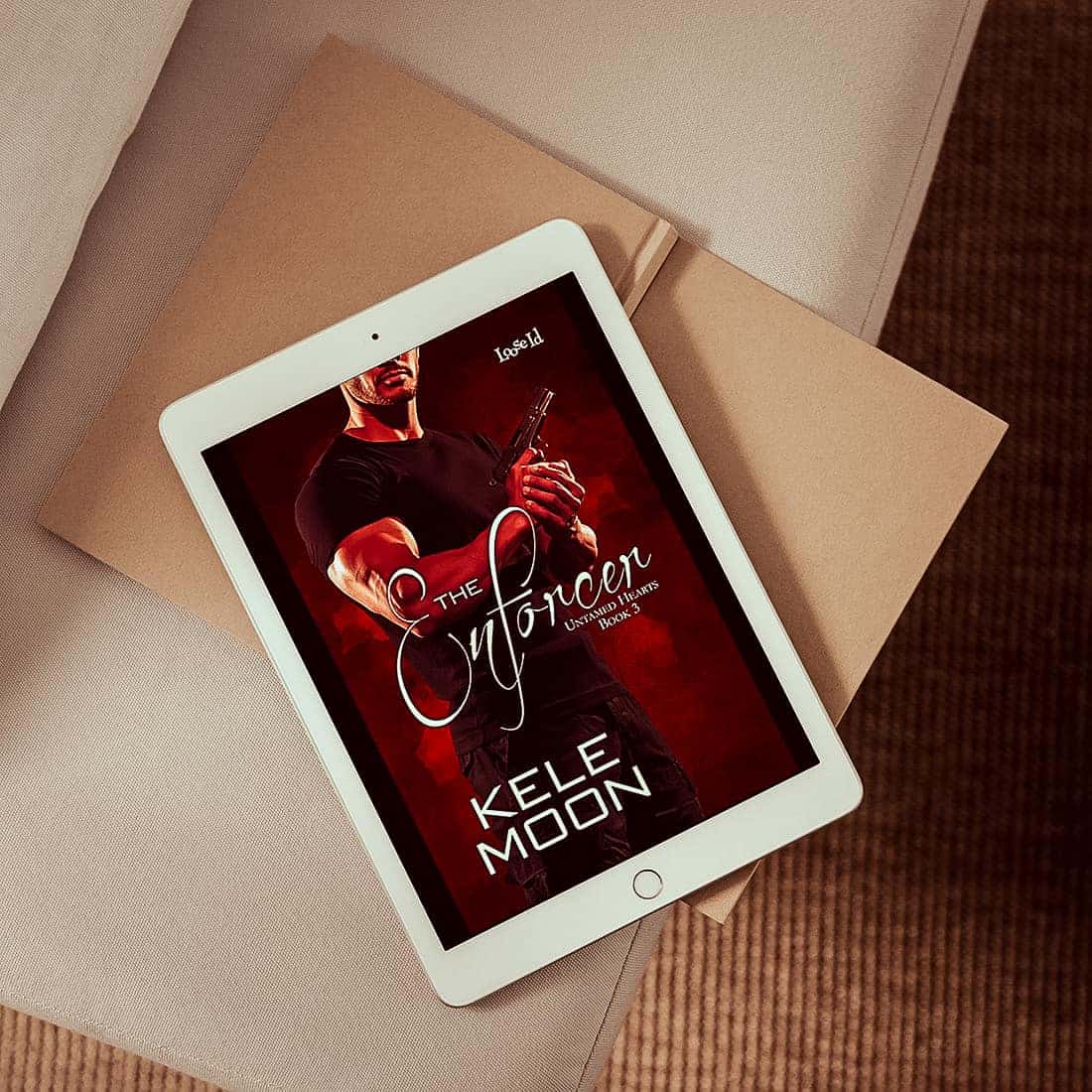 They are the lost boys.

Sons of mafia mistresses expected to keep their fathers’ sins in the shadows. The lucky ones are forgotten.

Unfortunately for Valentino “Tino” Moretti, his brother Nova was too smart to be forgotten, and too valuable to risk when he resists a life of crime. So they punished Tino instead. Forced into the cruel world of the Sicilian Mafia at twelve, Tino was broken before he was old enough to know the man he was supposed to be. Now he’s what the mafia made him.

A trained killer forbidden to love, but he did anyway. He’s loved Brianna all along.

Raw and beautiful, their romance was all consuming and far too dangerous. They were ripped apart a long time ago. It’s not until the borgata puts out a hit on her that Brianna falls back into Tino’s arms, churning up their dark past and unraveling all the Moretti brothers’ closely guarded secrets.

This isn’t the end of the story. It’s only the beginning, and it is brutal.

There’s a reason enforcers are considered too deadly to love. 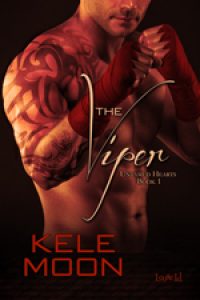 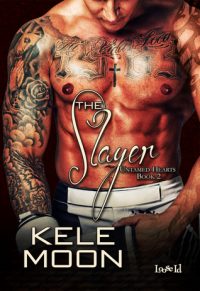 Thank you for the advanced copy of THE ENFORCER by Kele Moon.  All opinions are my own.

The Enforcer starts off with a bang and never slows down. It’s an adrenaline rush from start to finish that gutted me, gave me chills, and completely blew away any expectations I may have had.

The writing is absolutely phenomenal, the character development is insane, and the story is intensely immersive.

I felt like I was inside the world of the Mafia underbelly and each twist and turn felt like a punch to the gut.

At first, I thought I had made a mistake starting with the third book in the series, but I was so excited to read a book by Kele Moon that I didn’t let that stop me.

I have been seeing people raving about her writing and her characters, and let me tell you, it lived up to the hype and then some.

The Enforcer is the backstory of Valentino Moretti, an enforcer for the New York City Caso Nostra mafia family.  It starts with Tino and his brothers trying to hold their lives together after their mother passes away, until the day their world falls apart.

From there, the story winds its way through every hardship, punishment, and injustice Tino suffers as he is forced into his father’s Mafia family.

His story is not a fairytale and it is told in such a brutal, honest, and raw fashion that you will feel it in your heart and in your bones.

The only bright spot in Tino’s horrible life is his relationship with his sister, Carina, and her best friend, Brianna.  His feelings for Brianna are the only thing that helps Tino survive many of his abuses.

I really liked Brianna because she is tough as nails but so sweet and kind to Tino throughout the book.  He doesn’t have a lot of love in his life, so their relationship makes the horrible details bearable and helps you feel hopeful that Tino will be ok.

The Enforcer is only the first part of Tino’s story, with the rest being told in The Enforcer’s Revenge.

Since The Enforcer is one of the best books I have read this year, Revenge cannot be released soon enough.

I can’t believe I waited so long to read Kele Moon’s work, but I plan to make up for lost time by reading all of her books from the very beginning ASAP! 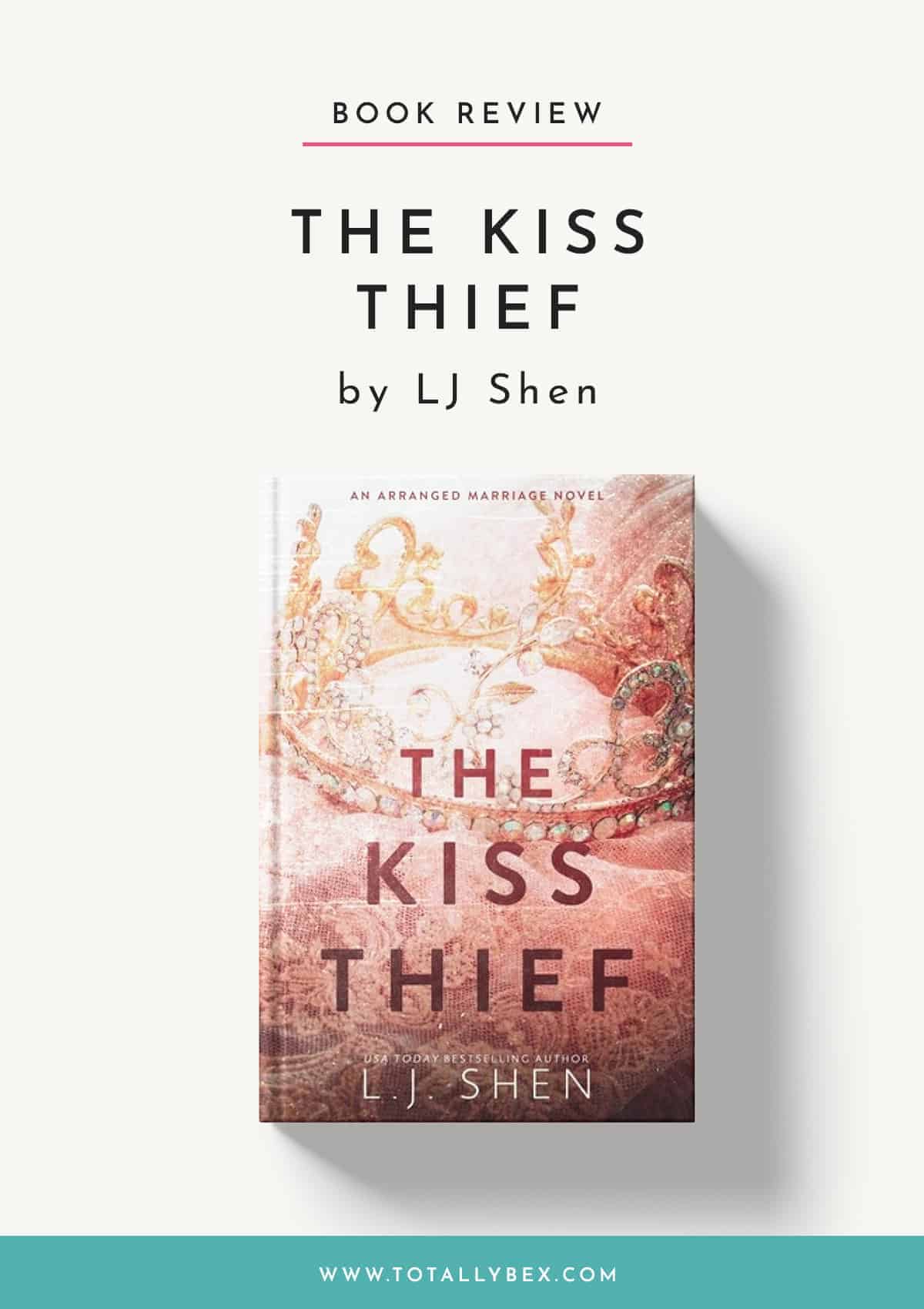 The Kiss Thief by LJ Shen – Addictive and Angst-Filled Drama! 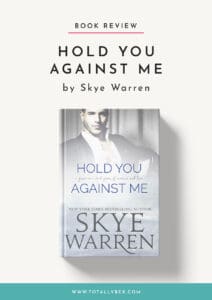 Hold You Against Me by Skye Warren – Forbidden Mafia Love 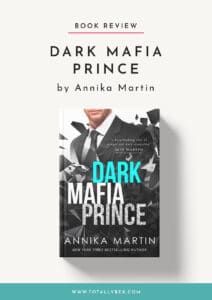 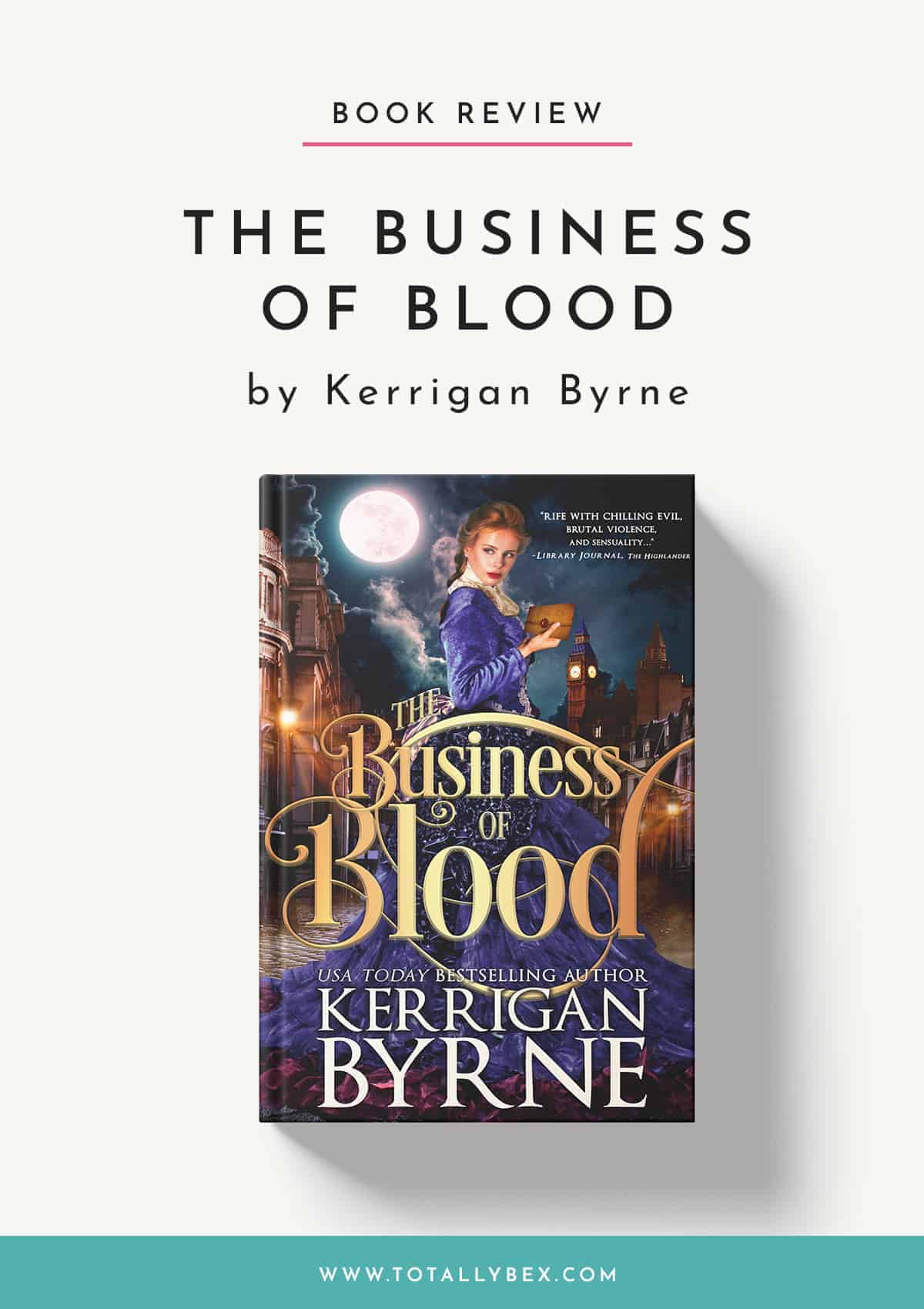 The Business of Blood by Kerrigan Byrne – A Rollercoaster of a Murder Mystery!

A freckle-faced redhead born and raised in Hawaii, Kele Moon has always been a bit of a sore thumb and has come to enjoy the novelty of it. She thrives on pushing the envelope and finding ways to make the impossible work in her story telling. With a mad passion for romance, she adores the art of falling in love. The only rules she believes in is that, in love, there are no rules and true love knows no bounds.

So obsessed is she with the beauty of romance and the novelty of creating it, she’s lost in her own wonder world most of the time. Thankfully she married her own dark, handsome, brooding hero who has infinite patience for her airy ways and attempts to keep her grounded. When she leaves her keys in the refrigerator or her cell phone in the oven, he’s usually there to save her from herself. The two of them now reside in Florida with their three beautiful children, who make their lives both fun and challenging in equal parts—they wouldn’t have it any other way.